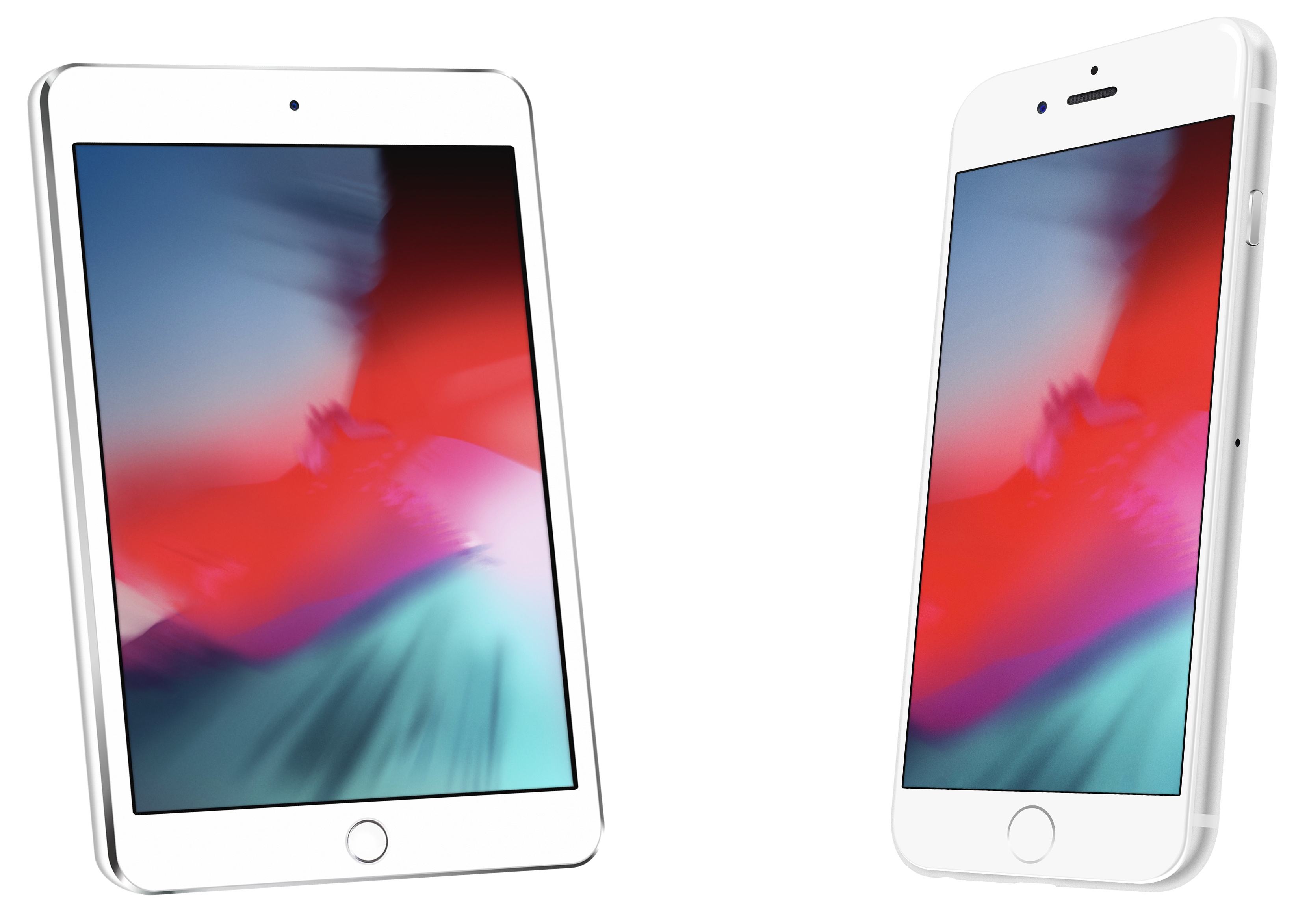 At WWDC 2018, Apple announced updates to its platforms, including iOS and macOS. In standard fashion, the new builds include a flagship wallpaper, including a brand new iOS 12 wallpaper for iPhone and iPad.

Currently, the wallpapers are only available via beta releases of the platforms. However, we have assembled early releases for our fans! Through my network of wallpaper-thirsty Twitter followers, I received tips via @jim_gresham to compile these iOS 12 wallpapers for iPhone and iPad. Thanks to you! 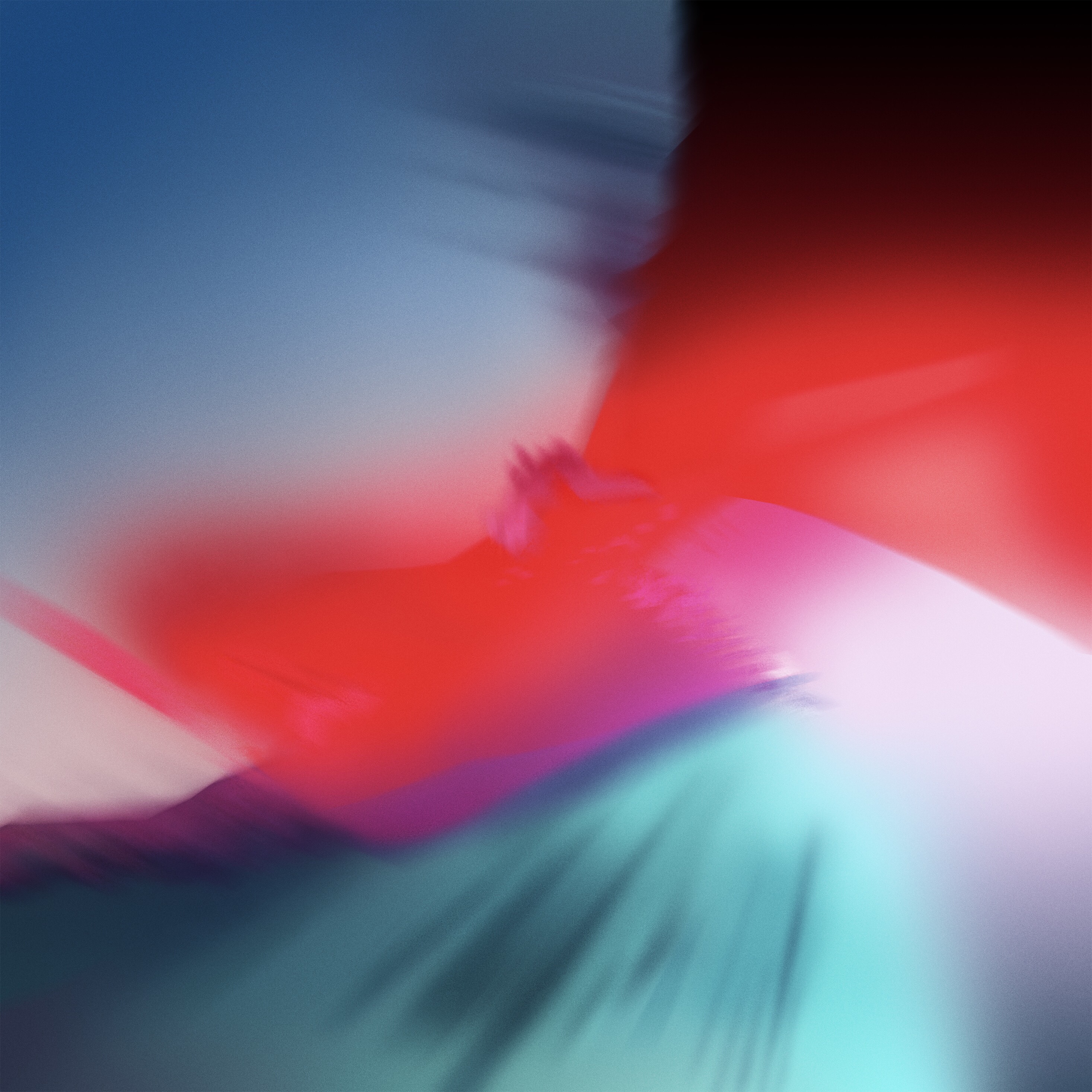 I was tipped about these by @LeeMifsud, @adam_perjesi, and ultimately received an uncompressed version via r/apple.