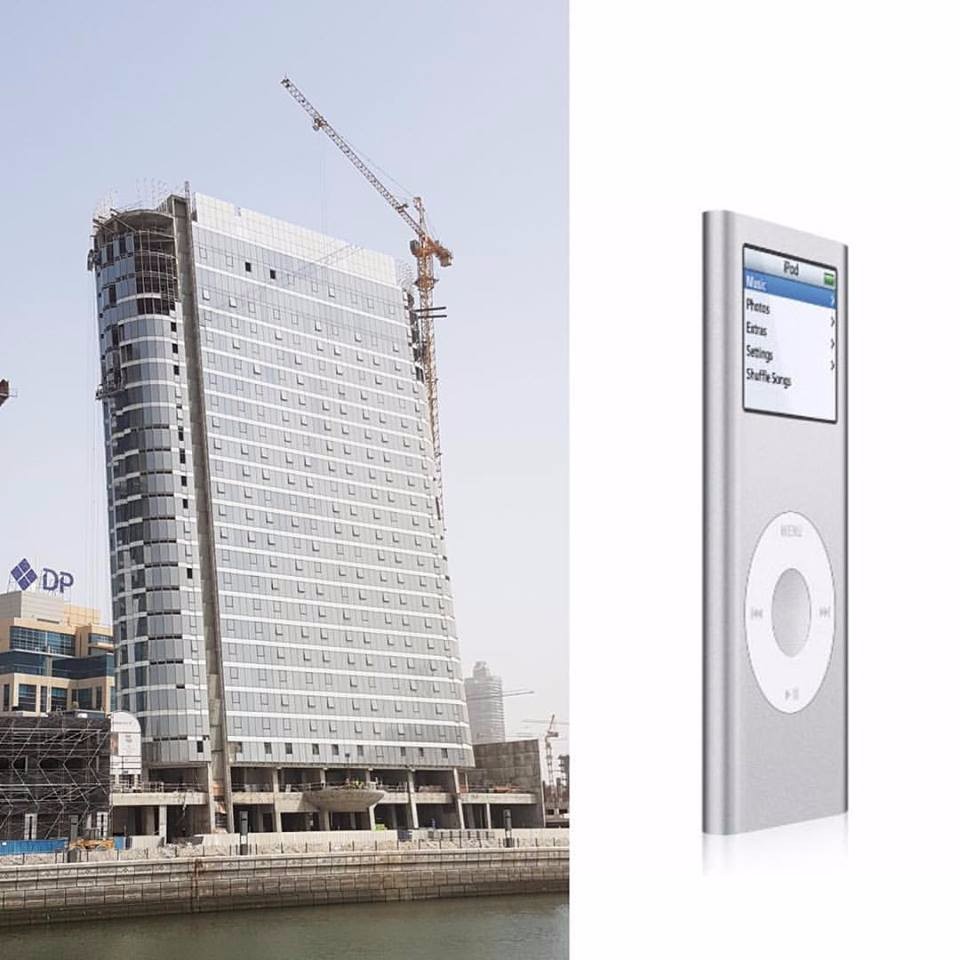 The city of Dubai is constructing a peculiar building modeled on a giant docked iPod.

Welcome to Friday, boys and girls, and no—this is not a joke. As reported earlier in the morning by Business Insider, Hong Kong architect James Law has been commissioned to create a building known as The Pad, and once called the Pad tower.

As you can see for yourself top of post, this 24-story tower really looks like an iPod sitting in a dock and is full of technology that adapts to the environment and acts like Iron Man’s armor. Law states that the building was inspired by Apple’s iPod as a 6-degree leaning architecture. 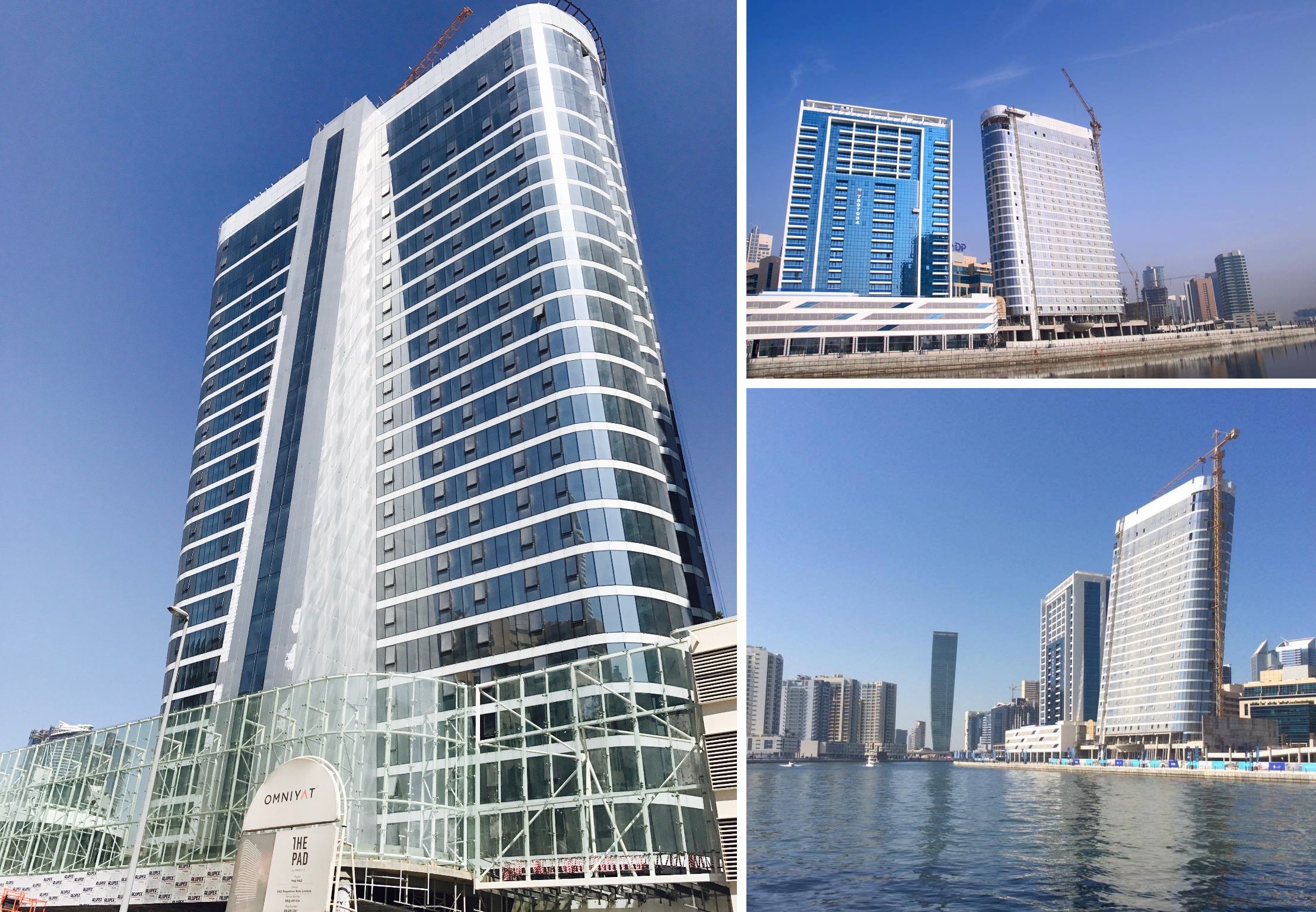 The luxurious building has 231 apartments with a bunch of smart features, like virtual reality windows that will give you a glimpse at various locations around the world, screens for video conferencing, RFID tags instead of keys, bathrooms with health devices and so forth. 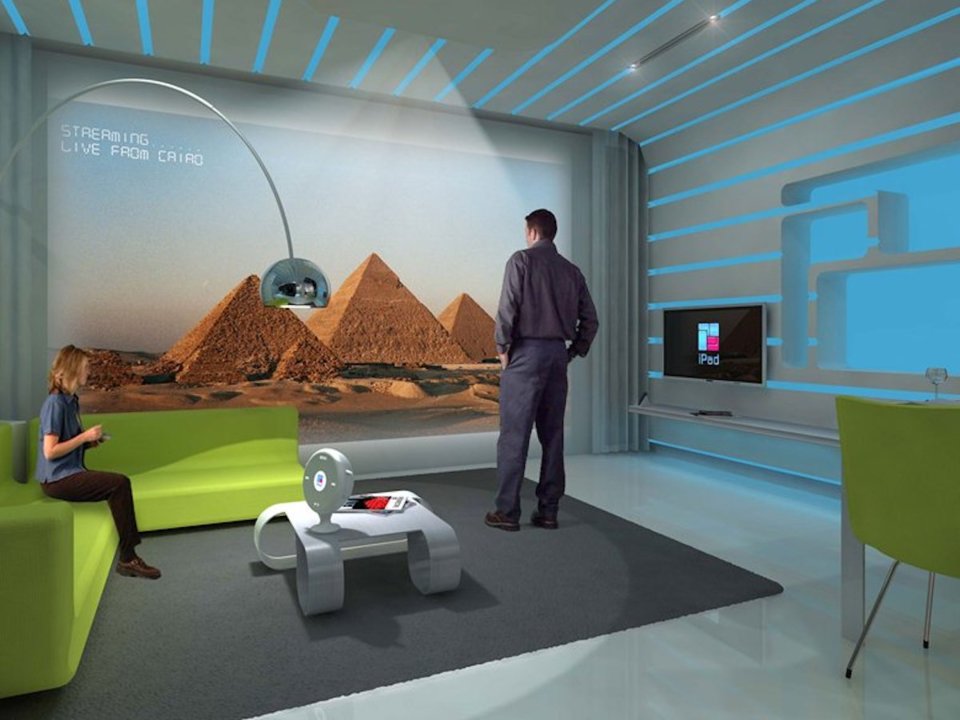 Law told Business Insider that he wanted his building to match an iPod by having “software inside that helps you curate the enjoyment of your life, your music, your photos.” 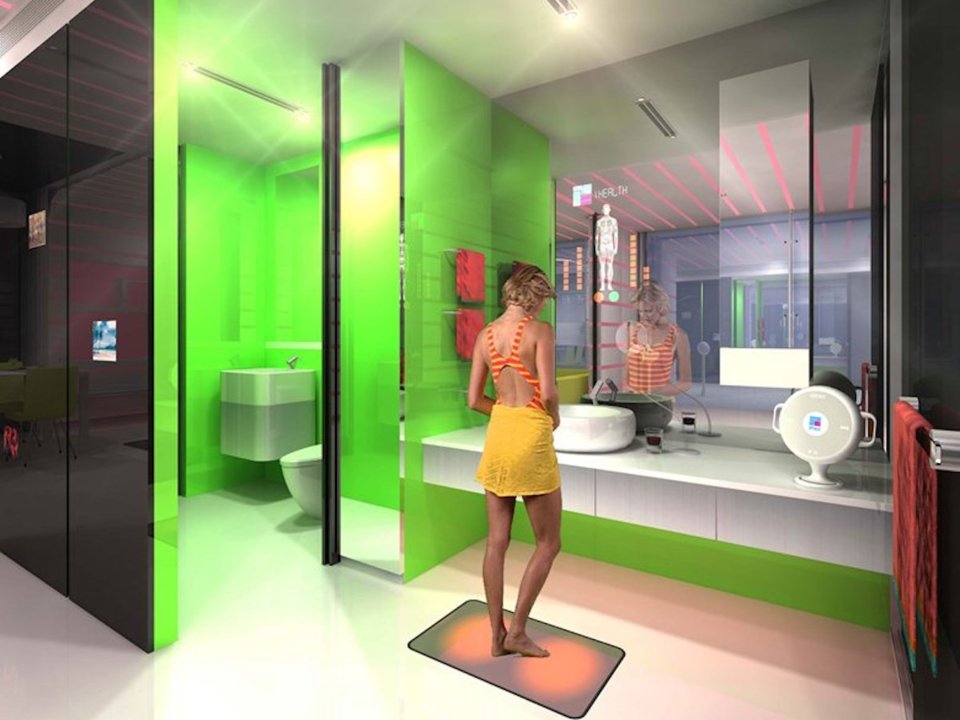 “We are all connected through information technology,” he added. “You can’t live in isolation with a piece of architecture anymore, so that architecture becomes in itself just like a mobile phone.”

In development since 2006, the Pad tower will finally open later this year.