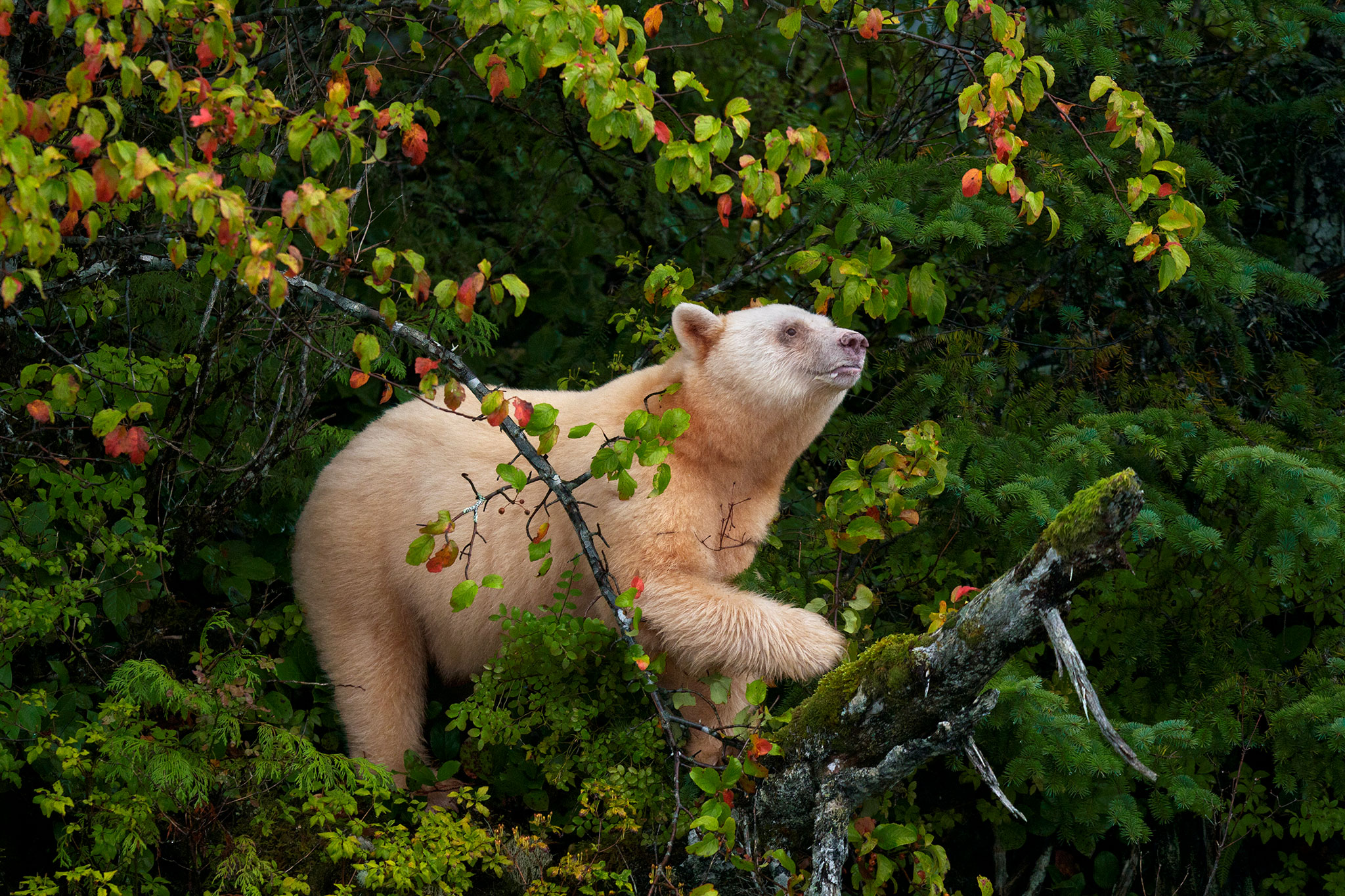 When was the last time a journalist apologized for their irrational anti-Apple stance?

Berlin-based writer and analyst Leonid Bershidsky, who pens opinion pieces for Bloomberg, offered a rarely honest self-criticism of his own negative writing about Apple, calling Tim Cook’s company a “rock of common sense in an industry that’s gone rogue.”

His Bloomberg article titled “I’m sorry I criticized you, Apple. You win” and highlighted by The Loop’s Shawn King is everything I’ve wanted to write about the FUD, linkbait and hate that big media spews on Apple every time they release a product or make a statement.

Bershidsky, who in years past has mostly been bearish on Apple, opens his analysis by admitting to have long been a critic of the firm before acknowledging he was giving up because Apple has become “the perfect tech company for this day and age.”

After Apple’s latest results announcement, one could knock it yet again for its stable dependence on a single mature product—iPhone.

That product delivered 62.2% of the company’s sales. The average for the previous 10 quarters was 62.4%, so the growth in AirPods, Apple Watch and streaming subscription sales does nothing to reduce iPhone’s dominance.

Apple appears to be happy to think small and focus on its shareholders, not on pie-in-the-sky ideas, like other tech companies, including industry leaders.

But I’m no longer knocking Apple for any of this. In fact, I’m sorry I ever did.

Even though in his mind Apple is more focused on distributing its cash to shareholders rather than on spending its billions on innovation, rivals aren’t exactly immune to this trend either. He’s concerned about companies like Amazon whose innovations are “more intrusive than useful, more gimmicky than problem-solving.”

This is a time when Amazon is pushing innovations that don’t solve any real-world problems but may create some: like smart speakers, with their threat of big brother-style surveillance in exchange for a minimal increase in convenience, or complex and expensive cashierless stores that won’t deliver much of an improvement to our shopping experience but may cost underprivileged people their jobs.

This is a time when an entire driverless car industry is trying to convince the world that its products are safe before it can even come up with convincing stats—or prevent deadly accidents like the one in Tempe, Arizona, earlier this year.

This is a time when Google is trying to subvert new privacy regulations to turn them against content producers. A time when Facebook, blasted by media and regulators for ignoring people’s privacy concerns, starts a dating service which will collect people’s most intimate data.

At a time like this, Apple is a rock of common sense, sobriety, dignified engineering supremacy, prudent financial and supply chain management, effective marketing and customer-oriented retailing.

It’s a traditional business that does most things well, demands a high price for it and receives that high price. With Apple, what you see is largely what you get and when it’s not, the company will not just apologize but offer a fix.

Apple announced on an earnings call earlier this week a plan to put forth a new $100 billion share buyback, but it’s no secret that the company has wanted to spend most of its repatriated cash on buying back its stock.

The author also compares Apple’s research and development spending that reached $3.4 billion in the last quarter (5.5% of revenue) to Amazon’s $6.7 billion R&D budget in the same three months (13.2% of revenue) and Google’s $5 billion R&D expenditure (16.1% of revenue).

However, Apple’s R&D spending has traditionally been smaller than that of its rivals, either expressed as a percentage of revenue or in absolute terms. If money and hefty R&D budgets could buy innovation, most companies would have no problem innovating nowadays.

Before signing off, I’d like to touch on the fact that many of today’s technology startups and established technology giants operate with business models that either burn investors’ cash or turn the users into products because it ties in so nicely with Cook’s defense of Apple’s business model, from the last earnings call:

If you look at our model, if we can convince you to buy an iPhone or an iPad, we’ll make a little bit of money. You’re not our product. And so that’s how we look at that. In terms of benefit, we don’t really view it like that.

We view that privacy is a fundamental human right and that it’s an extremely complex situation if you’re a user to understand a lot of the user agreements and so forth. And we’ve always viewed that part of our role was to sort of make things as simple as possible for the user and provide them a level of privacy and security.

And so that’s how we look at it.

“Cook could be running a German Mittelstand industrial firm, not the world’s most valuable company, based in Silicon Valley,” Bershidsky wrote in the closing paragraph. “That sets him, and Apple, apart in an industry that has already gone wrong and is rapidly turning evil.”

Be sure to read the rest of the Bloomberg piece, it’s worth your time.