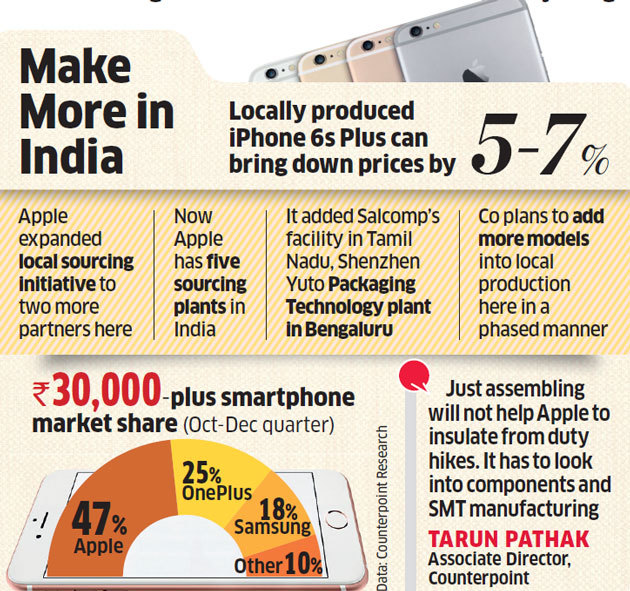 Apple’s contract manufacturer Wistron has been assembling iPhone SE units in India for more than a year, and now a new report alleges that the supplier has reportedly entered trial production of the nearly three years old iPhone 6s Plus smartphone there.

Two senior industry executives cited by The Economic Times newspaper said Friday that Wistron had set up a production line for iPhone 6s Plus assembly work at its Bengaluru facility. The same plant currently manufactures iPhone SE. Local manufacturing could slash the phone’s production cost by five to seven percent.

A source was quoted as saying:

The price correction may not be reflected immediately since Wistron will not be able to fully meet the entire requirement of iPhone 6s Plus in India and imports from China will continue. Eventually, as the local capacity gains scale the prices will get corrected.

It’s unclear if “Assembled in India” iPhone 6s Plus units will be sold solely in the Indian market or if Apple might bring the phone to other geographies, too. For what it’s worth, the iPhone 6 series accounted for an estimated one-third of Apple’s iPhone sales in India last year.

Full-scale production of the iPhone 6s Plus units in Wistron’s Indian manufacturing plant is reportedly scheduled to begin within the next couple of weeks, the report concluded. 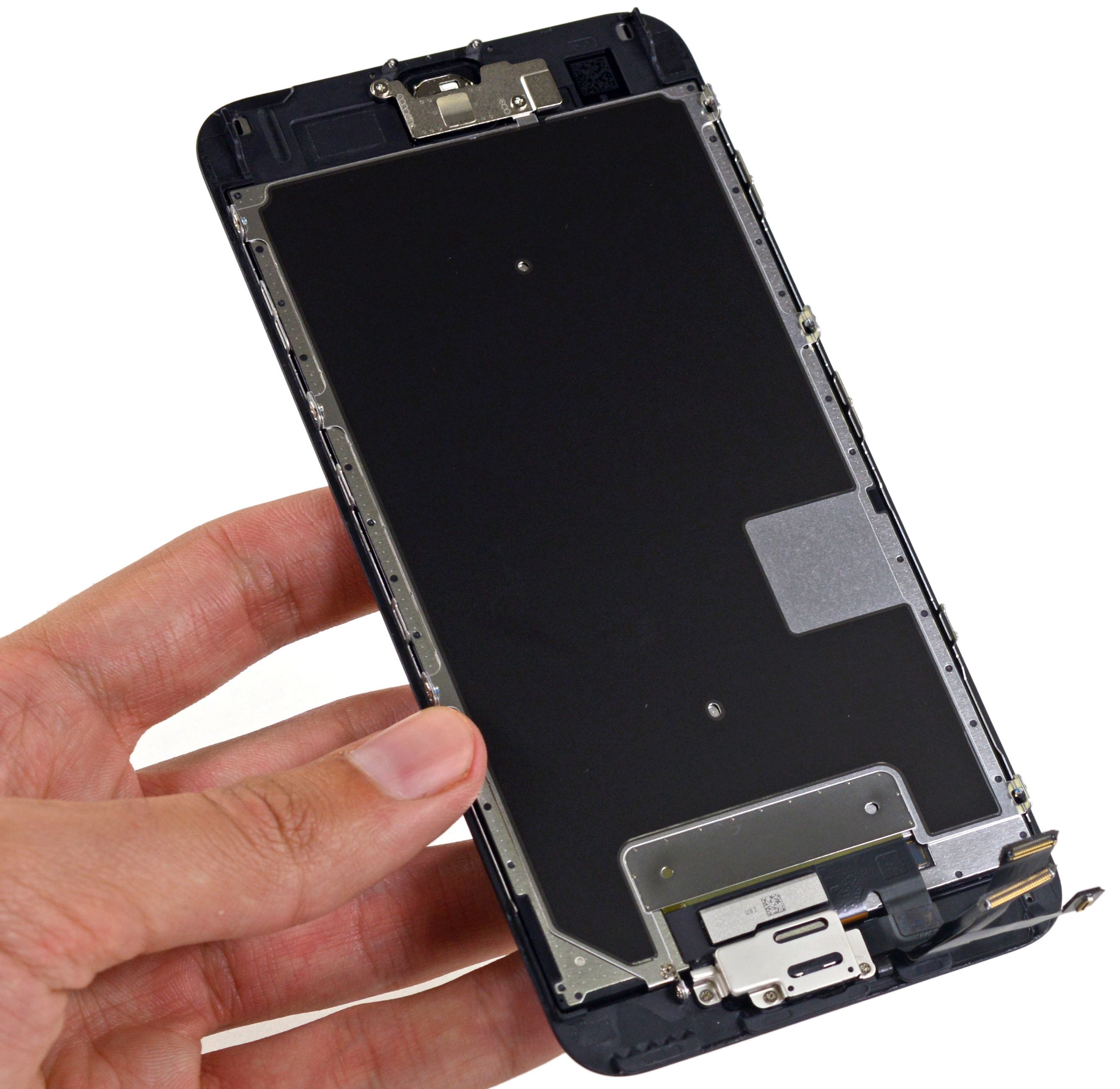 Will this development lead to a price correction of iPhone 6s Plus, one of Apple’s highest-selling smartphone models in India, do you think?

Let us know by sharing your thoughts in the comments section down below.