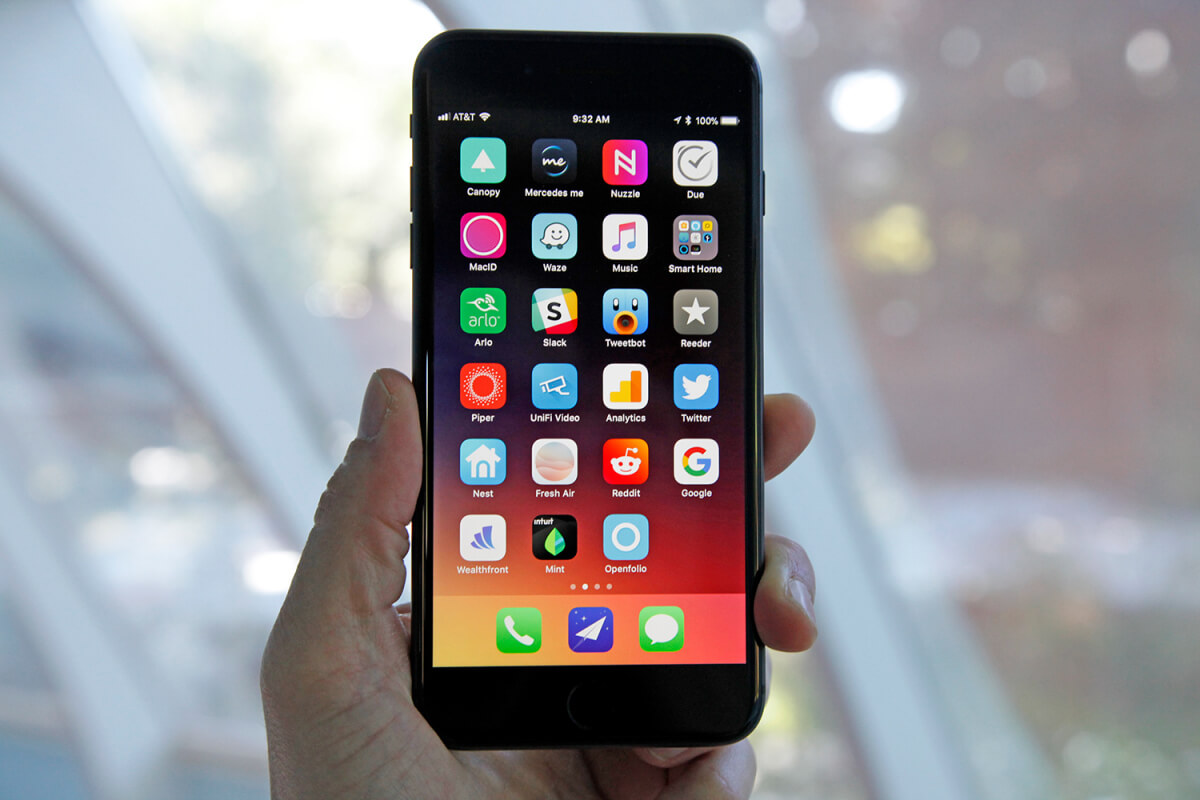 People with knowledge of the matter told Bloomberg’s Mark Gurman that new gesture technology would let people perform certain tasks by moving their finger close to the screen without actually tapping it. Hover gestures would use technology built into the display itself rather than motion sensor and take into account the proximity of a finger to the screen.

However, this technology is said to be at least two years away.

As for curved iPhone displays:

Apple is also developing iPhone displays that curve inward gradually from top to bottom, one of the people familiar with the situation said. That’s different than the latest Samsung smartphone screens, which curve down at the edges. So far, every iPhone model has used a flat display. The iPhone X’s OLED screen curves slightly at the bottom, but the shape is mostly invisible to the human eye.

Hover gestures are nothing new: Samsung introduced them a few years back for its flagship Galaxy handsets—they’re called Air Gestures—but users did not embrace them.

I’m having issues with this report, from the fact that an iPhone with a curved screen would look great but bring nothing to the table in terms of usability while risking looking like a Samsung copycat to the fact that hover gestures on a phone don’t make much sense except for a few edge cases, like maybe taking a screenshot or cancelling an incoming call.