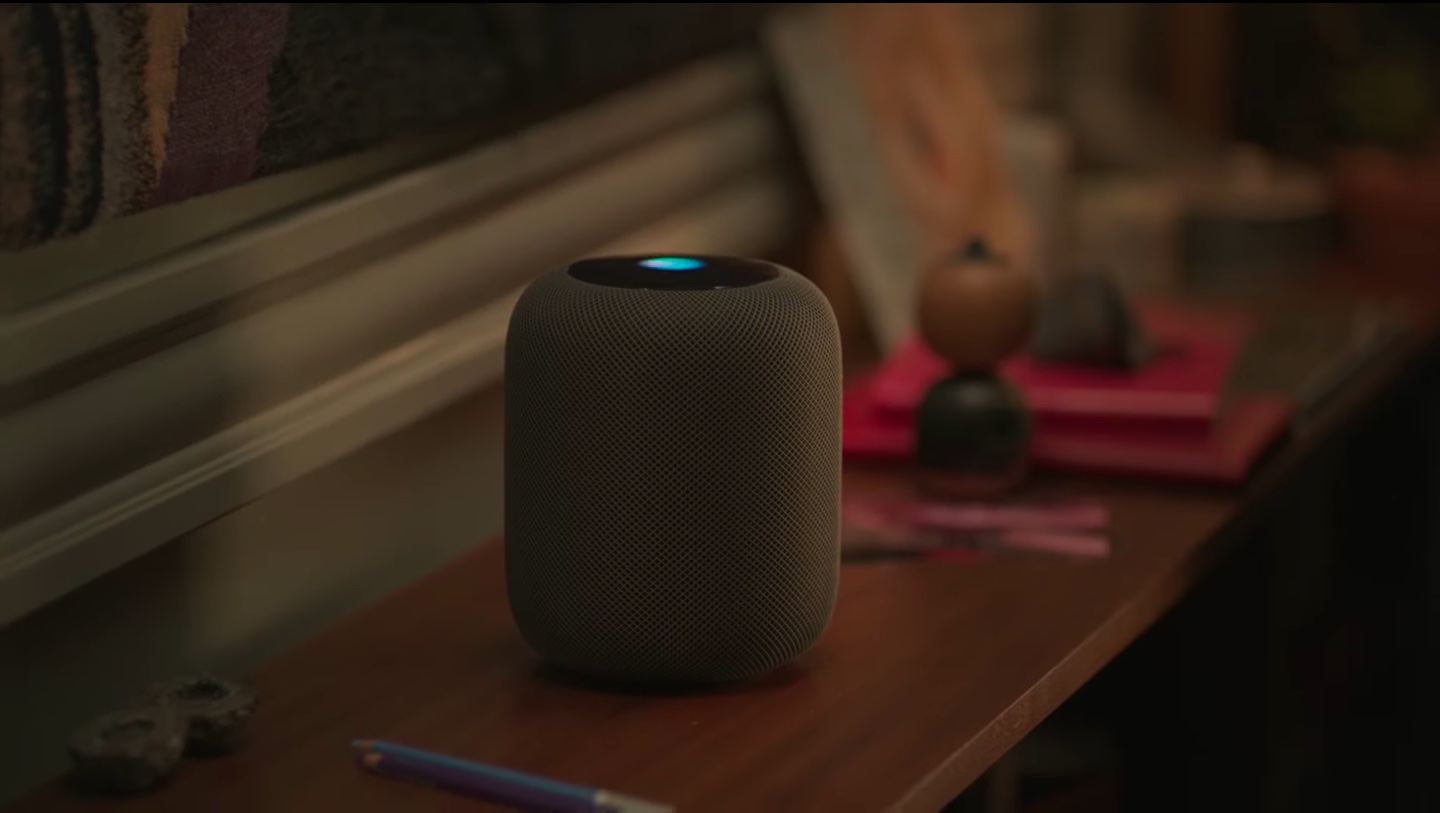 Ahead of HomePod’s launch, Voicebot.ai surveyed over a thousand Americans over their interest in smart speakers. They published the results today with some interesting findings.

The survey consisted of 1,057 Americans over the age of 18 and does contain some notes about Apple even though HomePod had yet to be released at the time it was conducted. 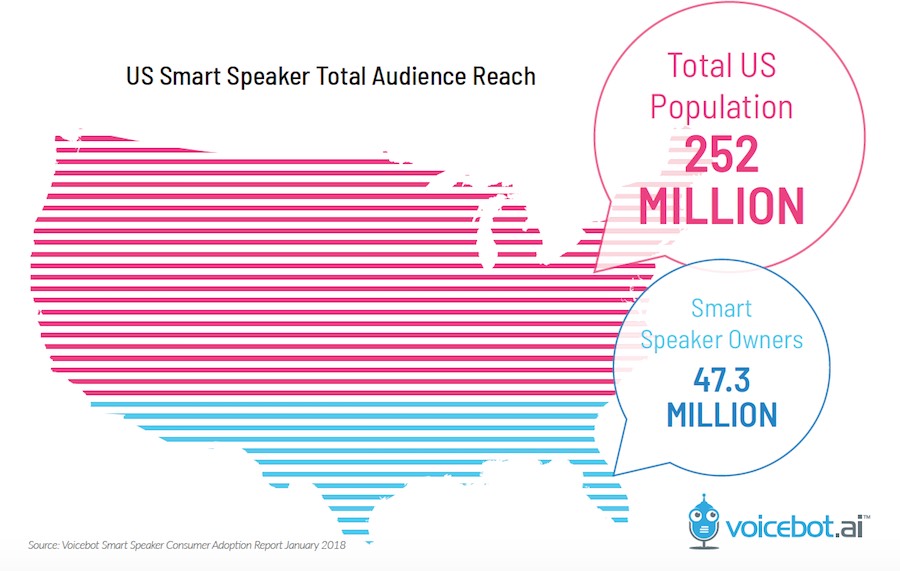 In what is certainly good news for Apple, iPhone owners are 22 percent more likely to own a smart speaker when compared to non-iPhone users.

iPhone users are also more likely to purchase a Google speaker rather than an Amazon one. Again, this survey did not include HomePod as an option so take it with a grain of salt.

Here’s a summary of the findings:

iOS users are attractive consumers and far more likely to own a smart speaker overall, but far less likely to own a Google device. However, the data also suggests that Google is at less risk of losing share to Apple HomePod than Amazon. Apple and Amazon may be the focus of multi-manufacturer households where HomePod is a luxury item for music listening in living spaces while Echo products get placed in the kitchen and bedrooms for utilitarian tasks.

In addition, iPhone owners are a good fit for Amazon because they are far more likely to have made a purchase by voice and more likely the 30,000 Alexa skills offered to Echo users. The favoritism shown by Apple owners to Alexa devices may also appeal to developers. Historically, iPhone app users have been far more valuable to developers on a revenue basis than Android users.

What surprised me, was that 19.7 percent of adults in the US already use smart speakers.

All told, as many as 47.3 million Americans currently have access to smart speakers, meaning they live in a house with a smart speaker, but aren’t necessarily the owner.

The kitchen/living room are the most popular rooms to place smart speakers, with an average of 1.8 speakers owned per household. Amazon, having such a head start on the smart speaker trend, continues to dominate the market with 3.5 times the market share of Google. 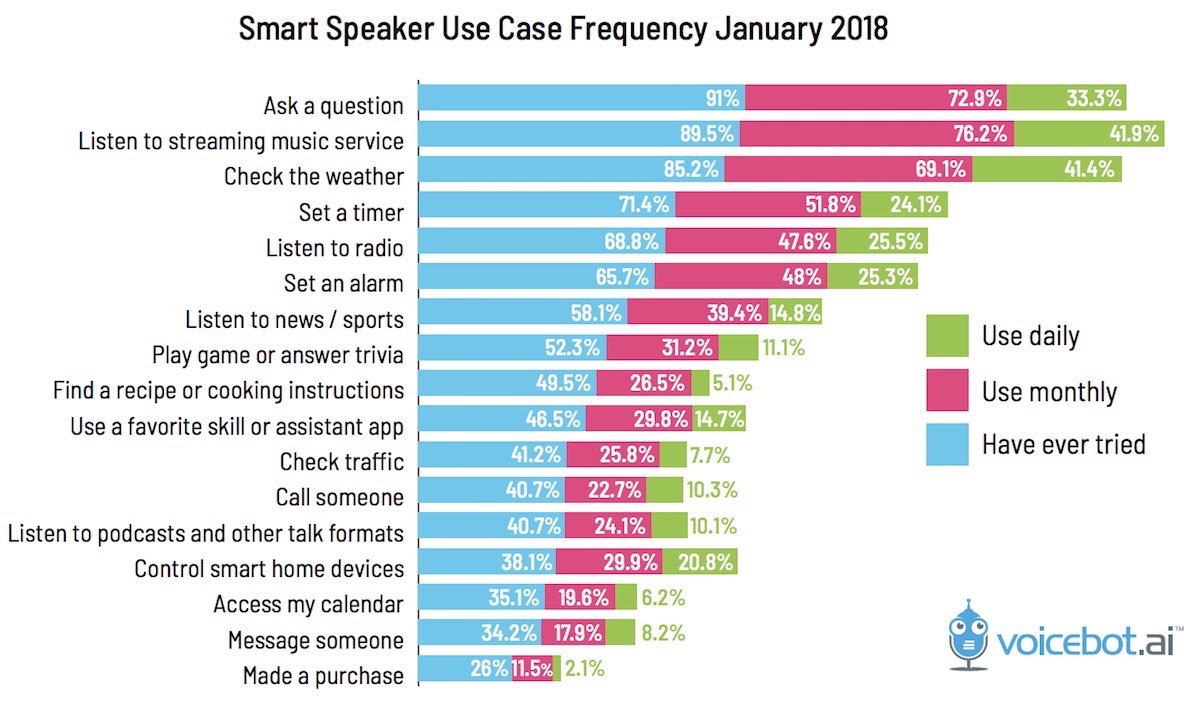 When it comes to the most common use cases for smart speakers, typical responses range from music to weather to timers, with others coming behind it in that order.

The fact that timers are that popular—and Apple doesn’t allow multiple timers on HomePod—is shocking to me (we’ve covered a workaround for this in our HomePod tips and tricks).

The survey is an interesting read so be sure to check it out over at the Voicebot.ai website.