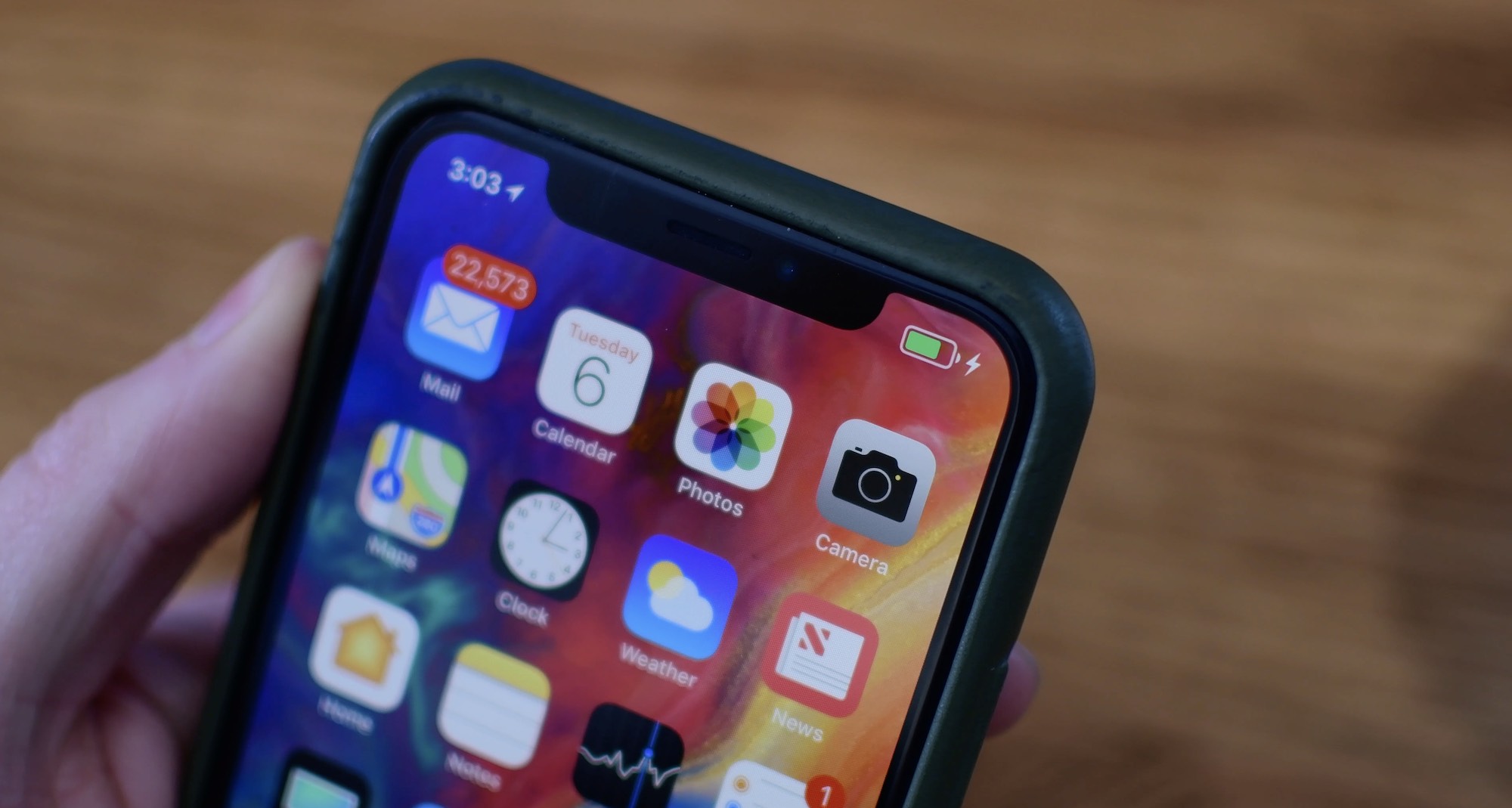 A new video uploaded by Bennett Sorbo shows an iPhone 6s running through several CPU-intensive tasks with, and without a damaged battery. He runs through different apps, plays games and videos, and even throws a Geekbench benchmark test at it.

The test is run twice with the same hardware, other than the battery replacement. It is a pretty solid gauge of the performance improvements that a battery replacement can offer both in real-world usage, as well as automated testing.

The original, depleted battery yielded a time of 5 minutes and 45 seconds on the test, while the replacement battery was able to make it through in only 4 minutes and 33 seconds. That is roughly a 20 percent improvement in performance.

On the Geekbench benchmark test, the bad battery earned scores of 1437 and 2485 on the single and multi-core tests respectively. The new one was able to boost that score quite a bit, to 2520 and 4412.

None of this should be much of a surprise, but it is interesting nonetheless to see some numbers to the claims, even if a bit unscientific.

Apple’s battery replacement program for older phones is well underway, and seemingly being used copiously as wait times for the replacements continue to grow.