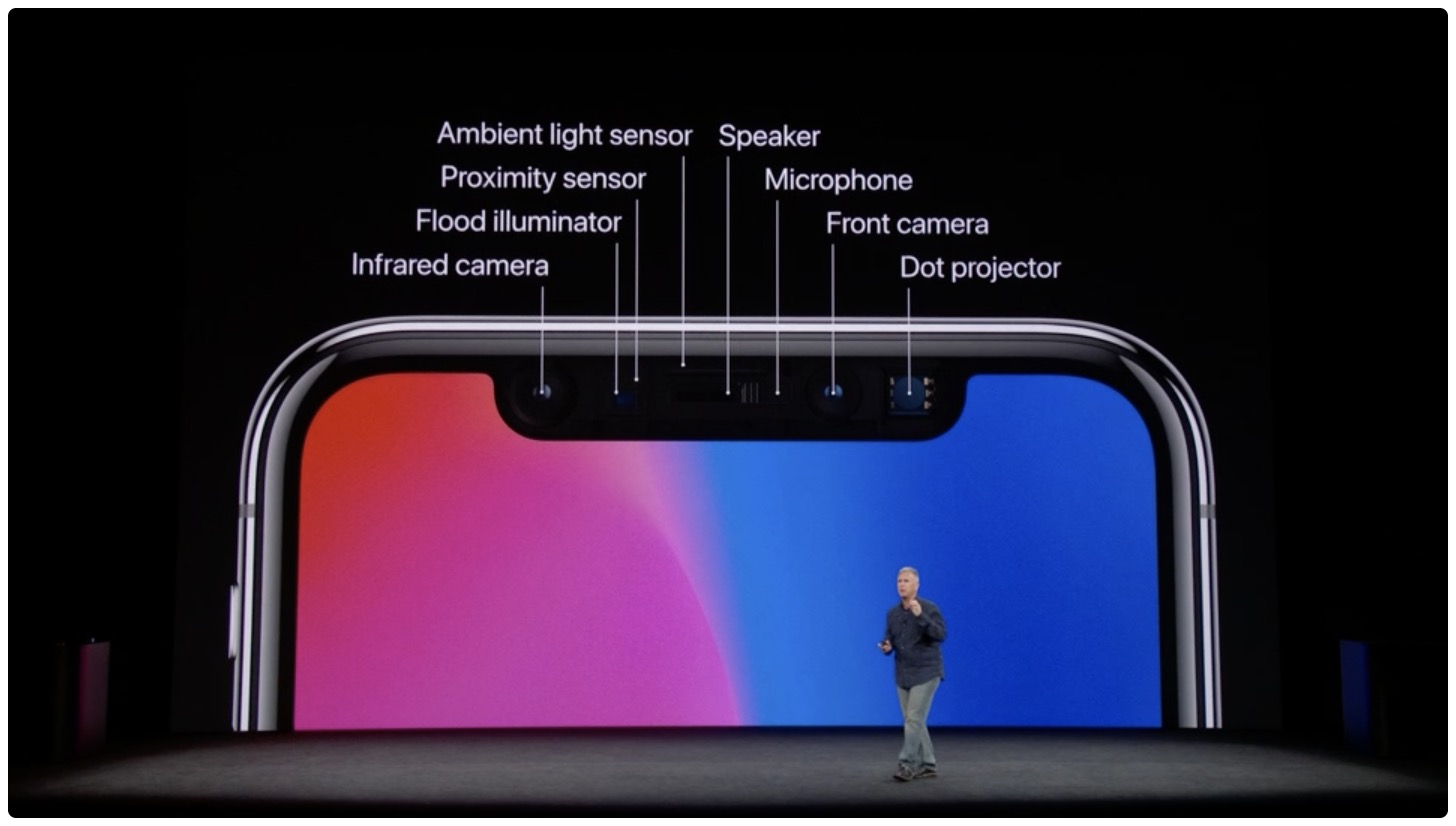 Finisar, which manufactures the vertical-cavity surface-emitting laser (VCSEL) component for the TrueDepth camera on iPhone X, gave a local TV station a tour of its upcoming 700,000 square foot facility that it claimed would become the VCSEL capital of the world.

Apple in December revealed the plan to invest $390 million in the new Finisar manufacturing plant. Dormant since 2011, the facility will be coming to Sherman, Texas later this year.

Purchased last year for $20 million, the overhauled facility will focus on making the critical VCSEL laser component for 3D sensing, Face ID and more, employing up to 600 workers when it is up and running.

“Everything this facility offers is necessary for us,” said Curtis Barratt, VP and General Manager of Finisar Allen. “It’s a super set of what’s required, it’s just a big, strong, versatile building.”

Here he is explaining why they’re making Sherman the VCSEL capital of the world.

“Everything from self-driving cars, to gesture recognition, to facial recognition, all of these applications are going to make this a very, very important location,” he said.

He says that “90 percent of the equipment is on order, and we’ll bring that in starting in April or May. We’ll start the line first articles by August and production will get going by October.”

They will also hold a hiring fair on April 12 at the Hilton Garden Inn in Denison.