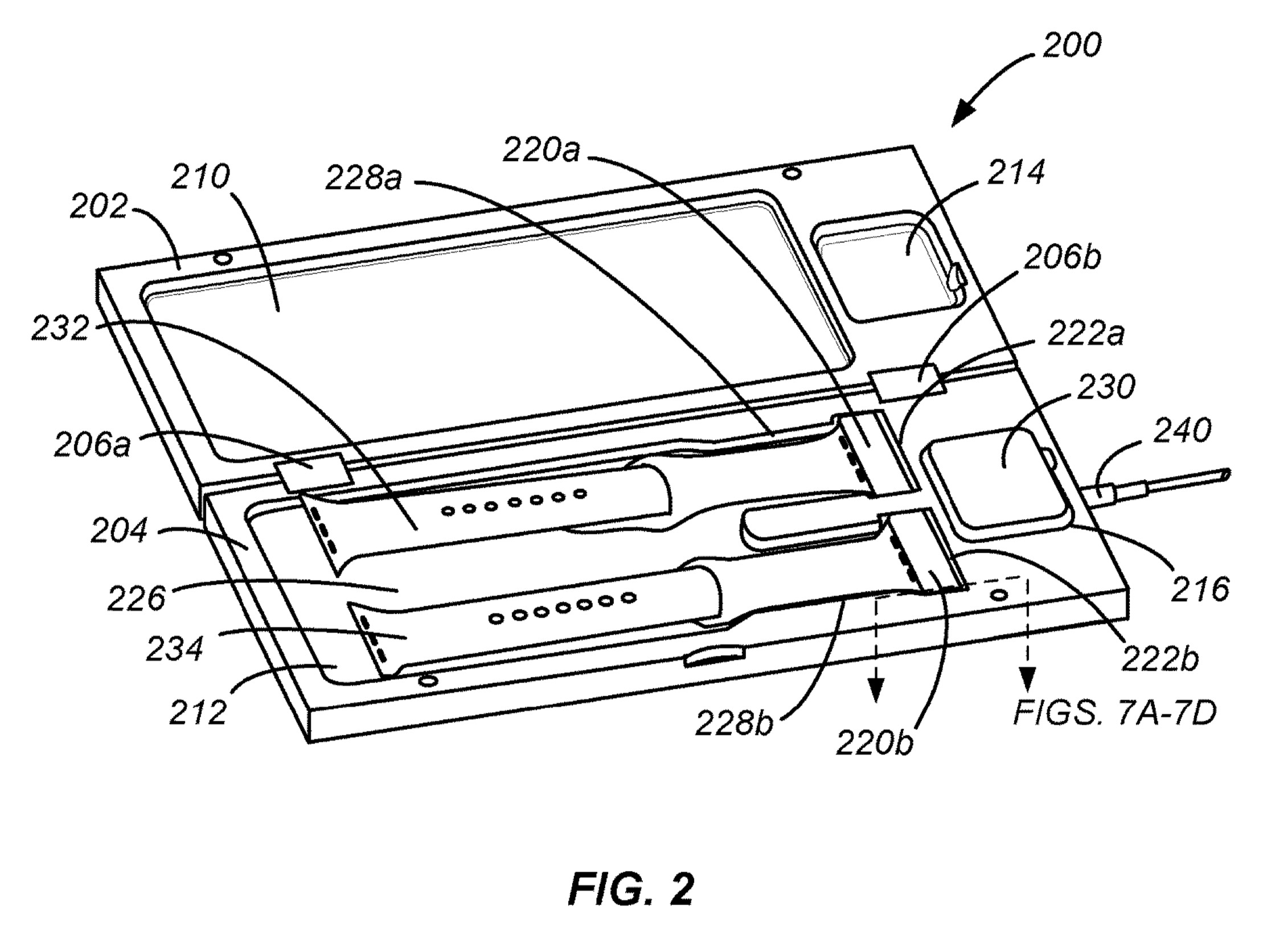 Apple has been granted a new patent for an Apple Watch charging case today that would ostensibly be similar to the AirPods case, but for the Apple Watch and a few bands.

Uncovered by Patently Apple, the new case would be a great travel companion, allowing you store the Apple Watch when not being worn, and charging it at the same time.

Interestingly, the patent also describes extra room available to house other Apple Watch bands, ones that potentially could be powered. This is pretty intriguing as we’ve yet to see Apple debut a powered Apple Watch band. 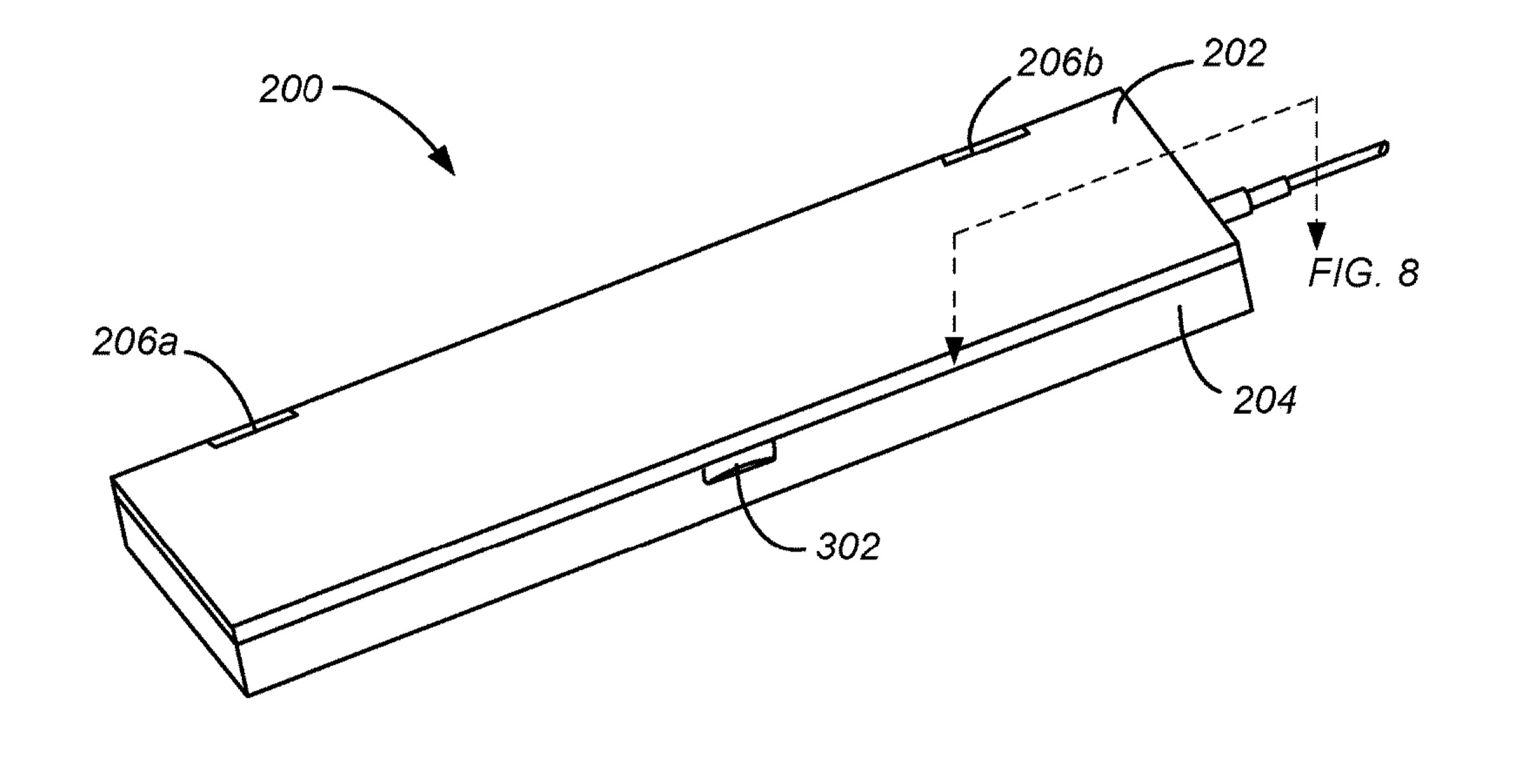 We’ve seen a mixture of other similar products on the market already, like an accessory bento-box that offers travel storage, or the Nomad Pod Pro that packs a portable battery.

This would be the first that offers storage and charging together.

As a frequent traveler, something like this is really appealing as I wouldn’t need to take a charging puck for the weekend. I’d be very curious to see how it works out, as many different bands are different sizes (not to mention the loop styles), and it would potentially prevent you from using Nightstand mode overnight.

Personally, I hope Apple continues down this path of new accessories for the Apple Watch outside the band lineup.

What do you guys think? Would this be something you’d be interested in picking up?