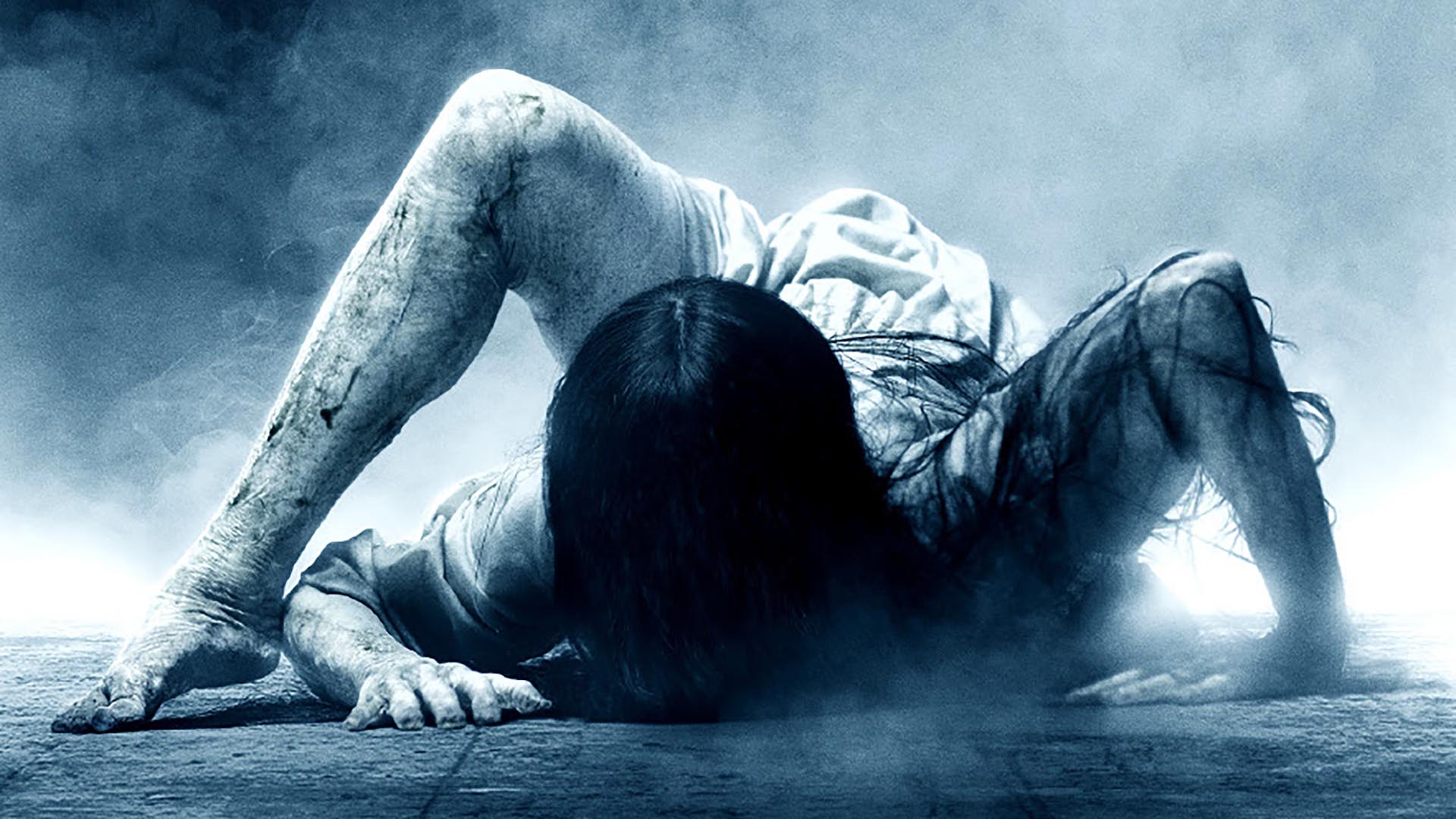 iOS developer Abhishek Singh is no stranger to ARKit and now he’s put together a new ARKit-powered demo which recreates the scariest scene from the horror flick “The Ring”, complete with Samara popping out of the telly and coming in to your living room.

I reenacted a famous scene from 'The Ring' to bring #horror movies to life in AR#madewithunity #ARKit pic.twitter.com/fRU2ul56ki

As The Verge points out, Singh isn’t the first developer to have recreated this famous scene from “The Ring” using Apple’s ARKit augmented reality framework.

Mike Woods, for instance, has created an equally impressive “The Ring” demo using Apple’s ARKit framework. “I made ‘The Ring’ in ARKit, and showed it to my kids,” he said.

Check out his video embedded right below.

Not only does Samara come out of the TV screen, she also follows the user around the room and shows up in hallways. I wish someone made an ARKit-powered shooter where demonic creatures would chase me down the hallway.

Sound off in the comments down below.