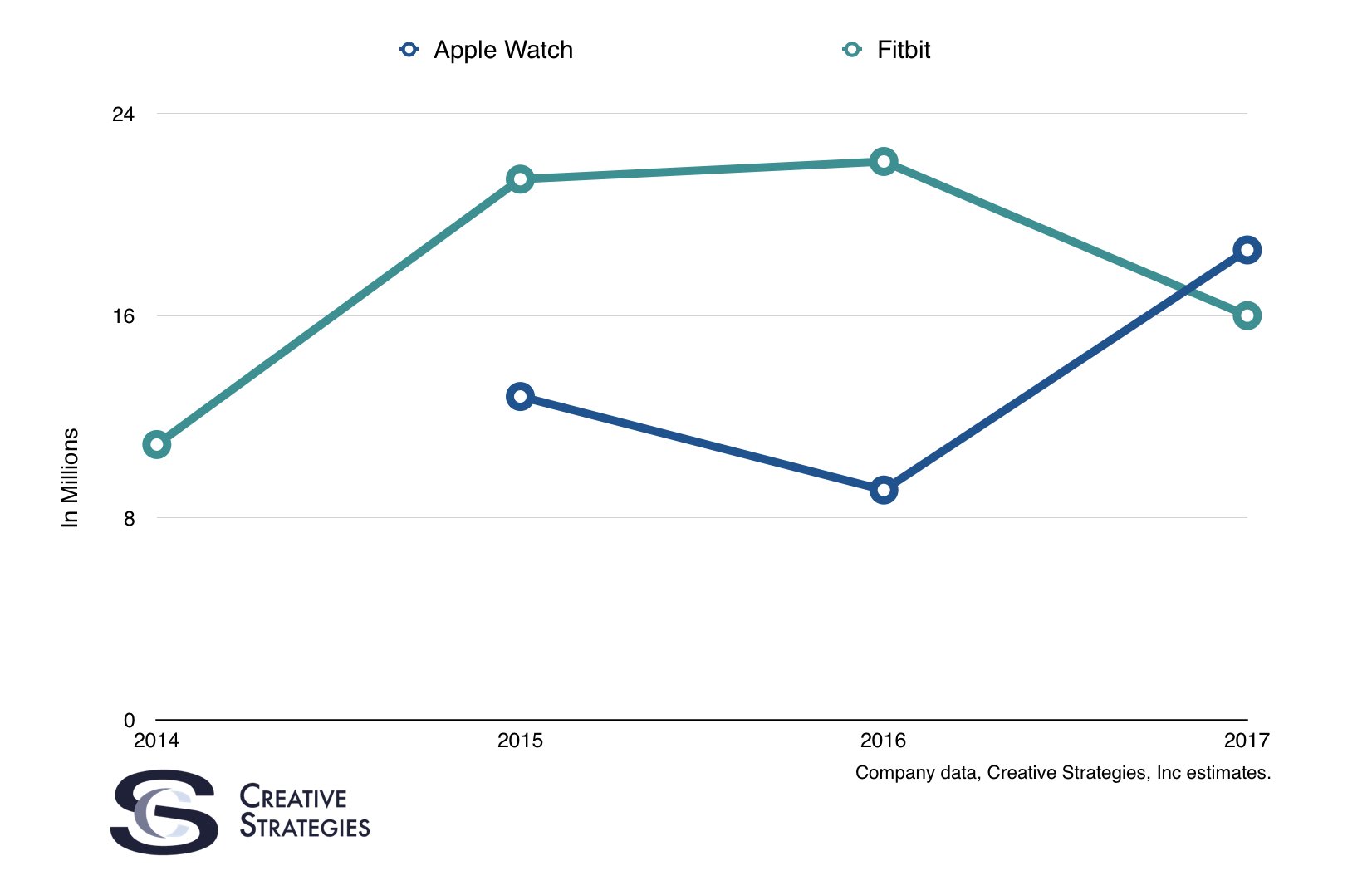 For the first time since its April 2014 debut, Apple Watch has managed to overtake Fitbit in terms of annual sales—a major milestone for Apple’s wearable device, especially when you take into account all of the inexpensive fitness bands, watches and tracking device Fitbit is selling.

The milestone was first spotted by Silicon Valley market research firm Creative Strategies a few days ago. As you know, Apple does not report watch sales in quarterly earnings. Instead, Apple Watch sales are bundled into Apple’s “Other Products” category.

The original Apple Watch was very much a beta product with a flawed go-to market strategy. Apple, however, quickly changed course by getting rid of the gold-plated model while emphasizing health and fitness functions of the device.

The strategy has paid off handsomely.

Not only has Apple Watch overtaken the classic brands like Rolex, Rado and the likes, but the latest sales estimation for the previous quarter puts Apple Watch sales ahead of the combined shipments of all Swiss watch manufacturers.

For the first time, #Apple shipped more Apple Watches in 4Q2017, than the entire Swiss Watch Industry shipped watches! Apple is the biggest watch maker in the world #AppleWatch pic.twitter.com/G6M6TJ7uO2

That’s according to Apple Watch sales estimates from industry researcher Canalys and IDC, and publicly released shipment statistics from the Federation of the Swiss Watch Industry. Canalys estimates that Apple sold 8 million Apple Watch units in the last quarter of 2017.

That’s not saying mechanical watches are dead, quite the contrary. 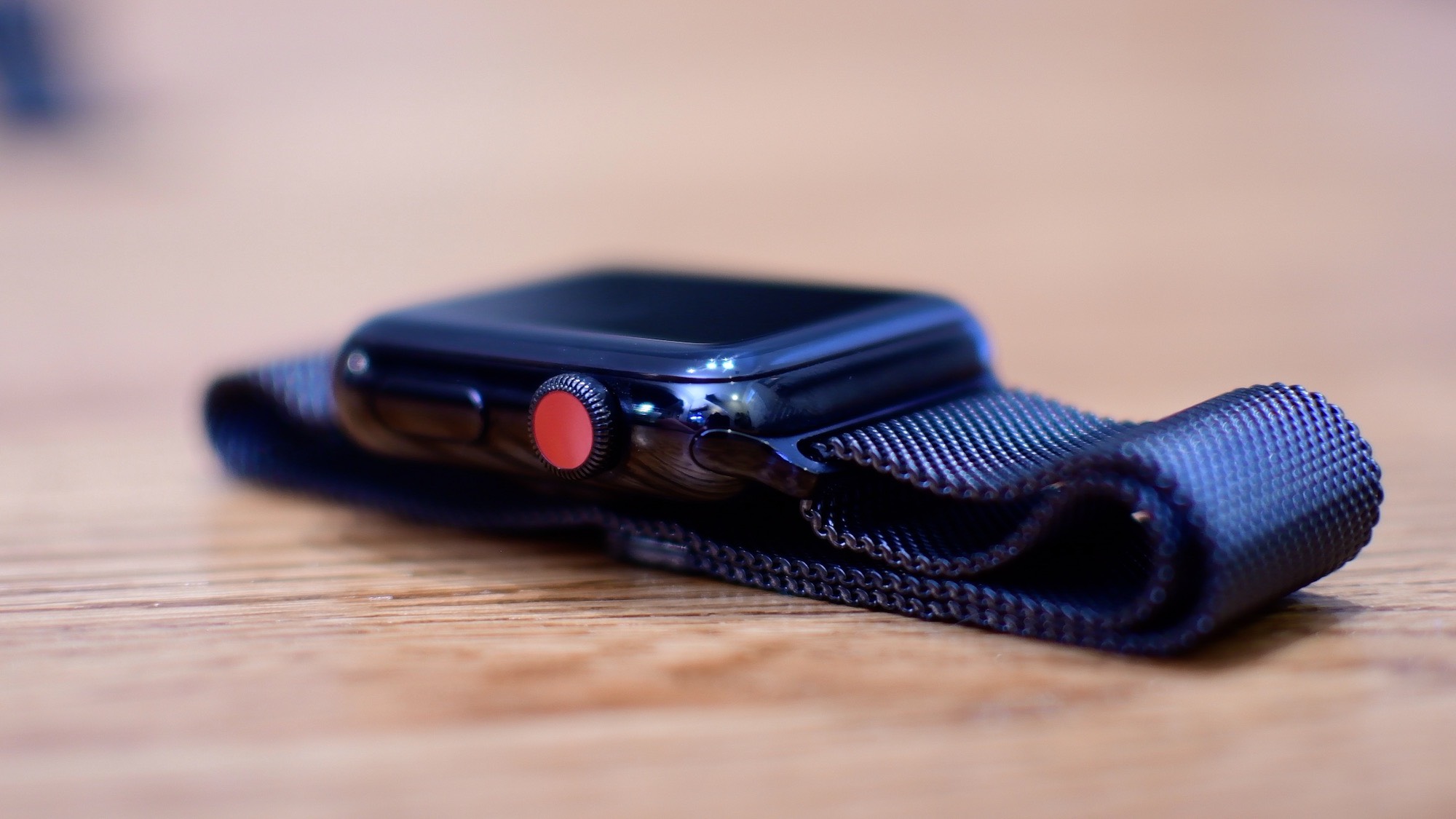 There will always be people willing to pay top price for “real” watches because those things are marvels of mechanical engineering. What I like about Apple Watch is how it changed the perception for many people who previously couldn’t care less about smart watches.

Of course, Apple Watch still has some way to go before becoming fully mainstream.

It would need to work with Android devices in order to expand its addressable market or at least become a standalone product that didn’t require an iPhone to function properly.

More importantly, Apple Watch needs additional health functions to woe non-techies. Apple is said to be working on all kinds of medical technologies for the device, ranging from the ability to predict heart attacks to non-invasive blood sugar tracking.

What are your thoughts on this major Apple Watch milestone?