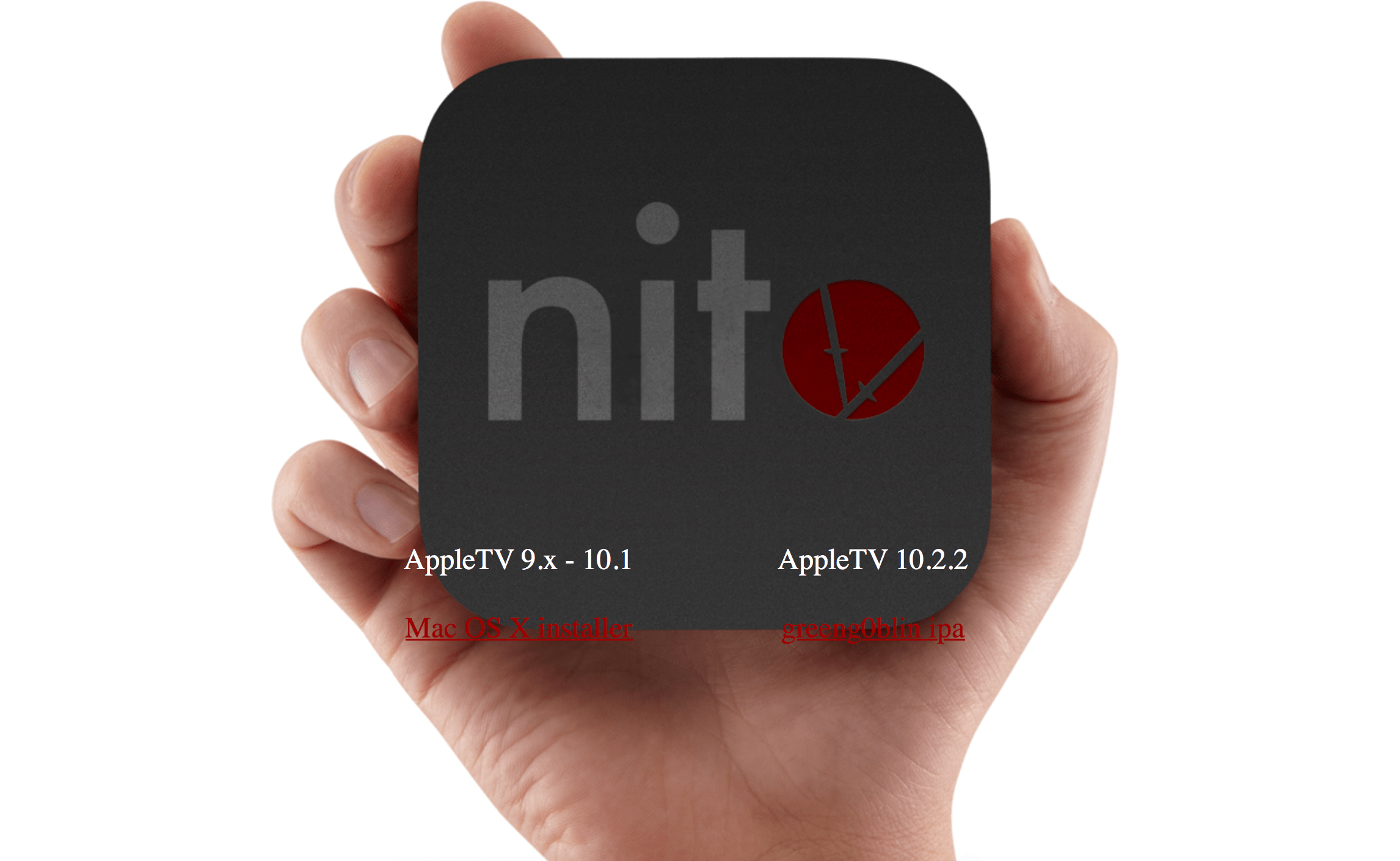 It’s taken a long time to reach a state of readiness, but it looks like it’s been worth the wait. As we predicted in our Let’s Talk Jailbreak podcast yesterday, a release for the Apple TV was very much on the way. Sure enough, Kevin Bradley, also known as nitoTV, has just released the initial version of his eponymous tool, nitoTV for tvOS.

nitoTV is a package manager and can install and remove packages (think tweaks and apps) on your Apple TV 4 or 4K, just as Cydia does on jailbroken iOS. Jailbreaks for the Apple TV have traditionally been of little use due to the lack of a package manager, Cydia Substrate, and centralised repositories for the hosting of tweaks, but nitoTV is aiming to change all that.

This first revision claims it will run on tvOS 9.x-10.1 and tvOS 10.2.2. nitoTV requires a jailbroken firmware, and so relies on Pangu for tvOS 9, LiberTV for tvOS 10.x, and greeng0blin for tvOS 10.2.2. Support for jailbroken tvOS 11 will come at a later date. For more information on this, check out my article on current jailbreak tools.

The tool currently comes as a Mac installer, and checks for a jailbroken device before executing its payload. In the case of tvOS 10.2.2, download and use greeng0blin (also from nitoTV), and it will install nitoTV as part of the process, without further action. 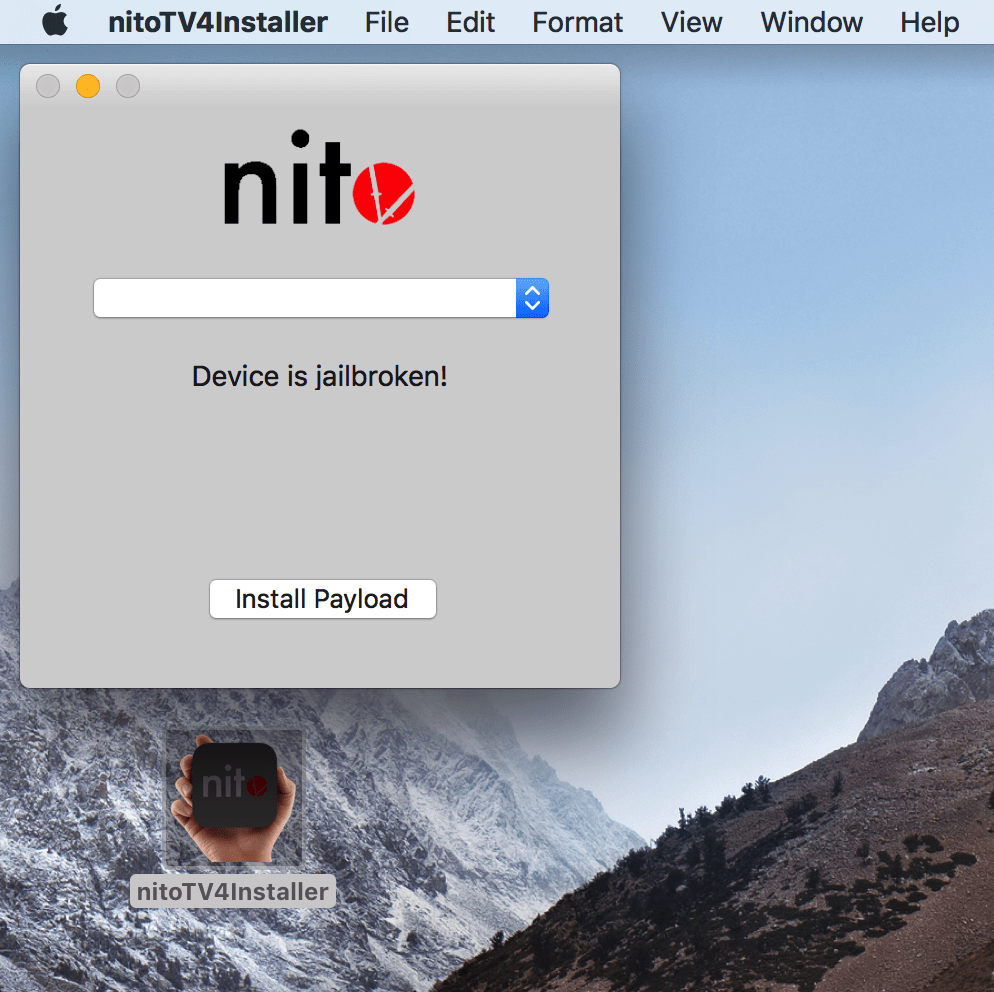 I’m currently testing out nitoTV with greeng0blin on tvOS 10.2.2, and must say it’s very stable. I’ll put together a hands-on with nitoTV in the near future, so watch out for that! It’s nice to see the Apple TV ecosystem finally getting some viable customisation options, and hopefully developers will capitalise on the infrastructure provided by nitoTV (Substrate, dependencies, and repository adding) to create some neat-o TV stuff going forward.

If you’ve tried out nitoTV on any of these firmwares, let me know your experiences below!