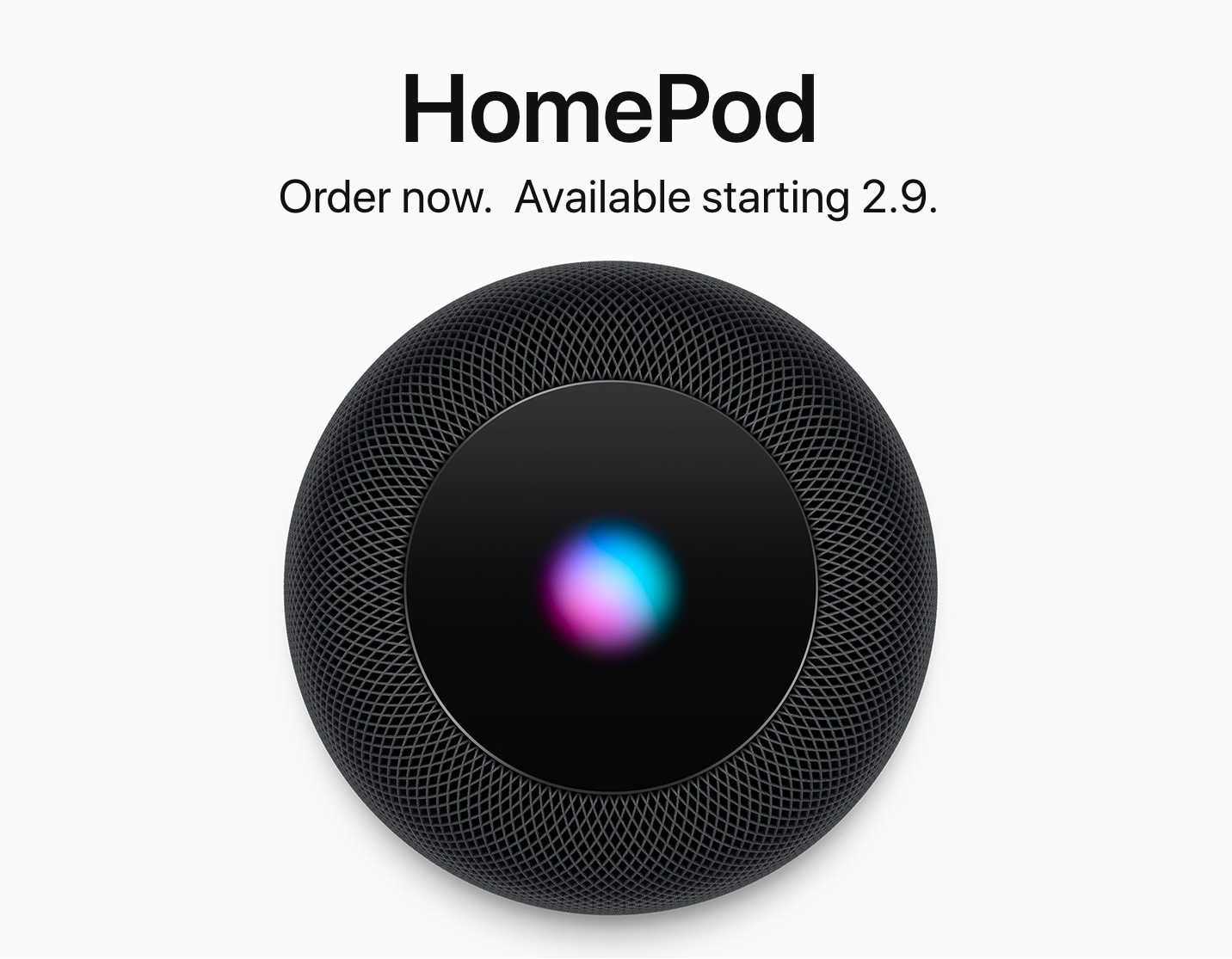 In his glowing HomePod review on Yahoo (via The Loop’s Dave Mark), he wrote that Apple set up a devastatingly effective demo for cherry-picked journalists by pitting the $349 HomePod against Google’s $400 Home Max speaker, the $200 Sonos One and Amazon’s $100 Echo.

All devices were volume-matched and rigged to an A/B/C/D switch, allowing a single song to hop from one speaker to the other with a flick of the switch. Apple even installed a halo backlight behind each speaker that illuminated to show which one was playing.

The HomePod sounded the best. Its bass, in particular, was amazing: full and deep, but also distinct and never muddy—you could hear the actual pitch of the bass notes, not just the thud. That, unsurprisingly, is where other small speakers have trouble.

The real shock was the Google Home Max, a massive, 12-pound machine that’s supposed to be all about the sound; it sounded like cardboard compared with the HomePod and Sonos.

Whereas both Google and Amazon are pitching their artificially intelligent speakers as digital assistant accessories focused on smart features, Apple has chosen a different path by underscoring HomePod’s sound quality and the sophisticated technology behind it.

Madeline Buxton of Refinery29 got to spend an hour with HomePod ahead of the launch this Friday, touting its impressive sound quality and smart features and saying the sound coming out of HomePod was “consistently crisper and clearer” when compared to the Google Home Max, the latest Amazon Echo and the Sonos One.

Have you pre-ordered your HomePod yet?

If not, are you planning on buying one in the foreseeable future?