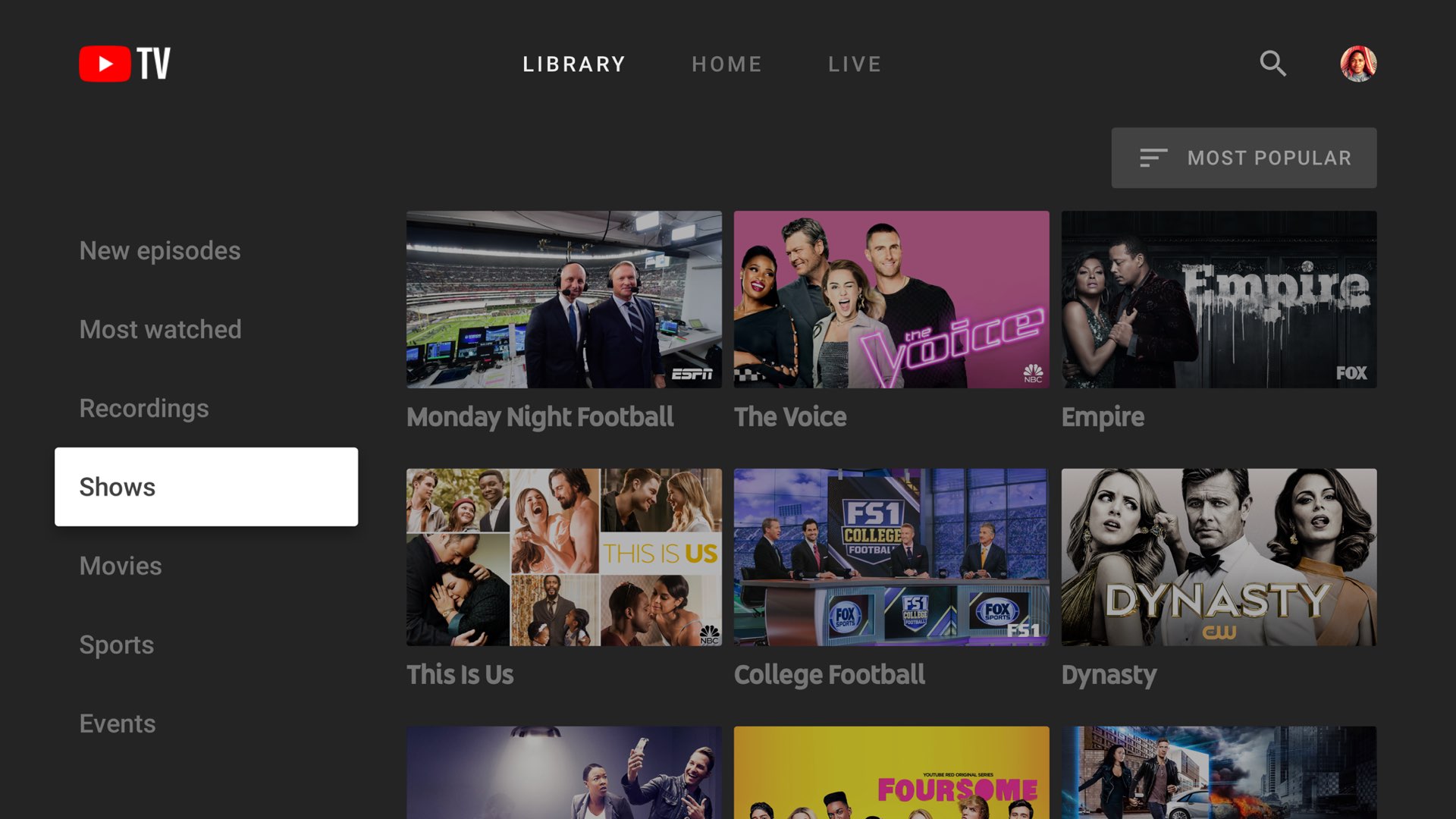 Google will soon release a dedicated YouTube TV app for the fourth and fifth-generation Apple TV, coming about a year following the app’s debut on iOS, Android and the web.

According to CNET, YouTube TV for Apple TV is coming “very soon” just as the company this morning expanded the app to Roku devices ahead of Super Bowl LII.

This is great news for cord-cutters who will be able to take advantage of yet another alternative to traditional cable TV on their big screen TV through their Apple set-top box.

If you own an Apple TV and have a YouTube TV subscription (starting at $35 per month), the app will let you stream cable television shows from the likes of ABC, CBS, Fox, NBC, CW, Disney, ESPN, FX, USA and dozens of other major channels. 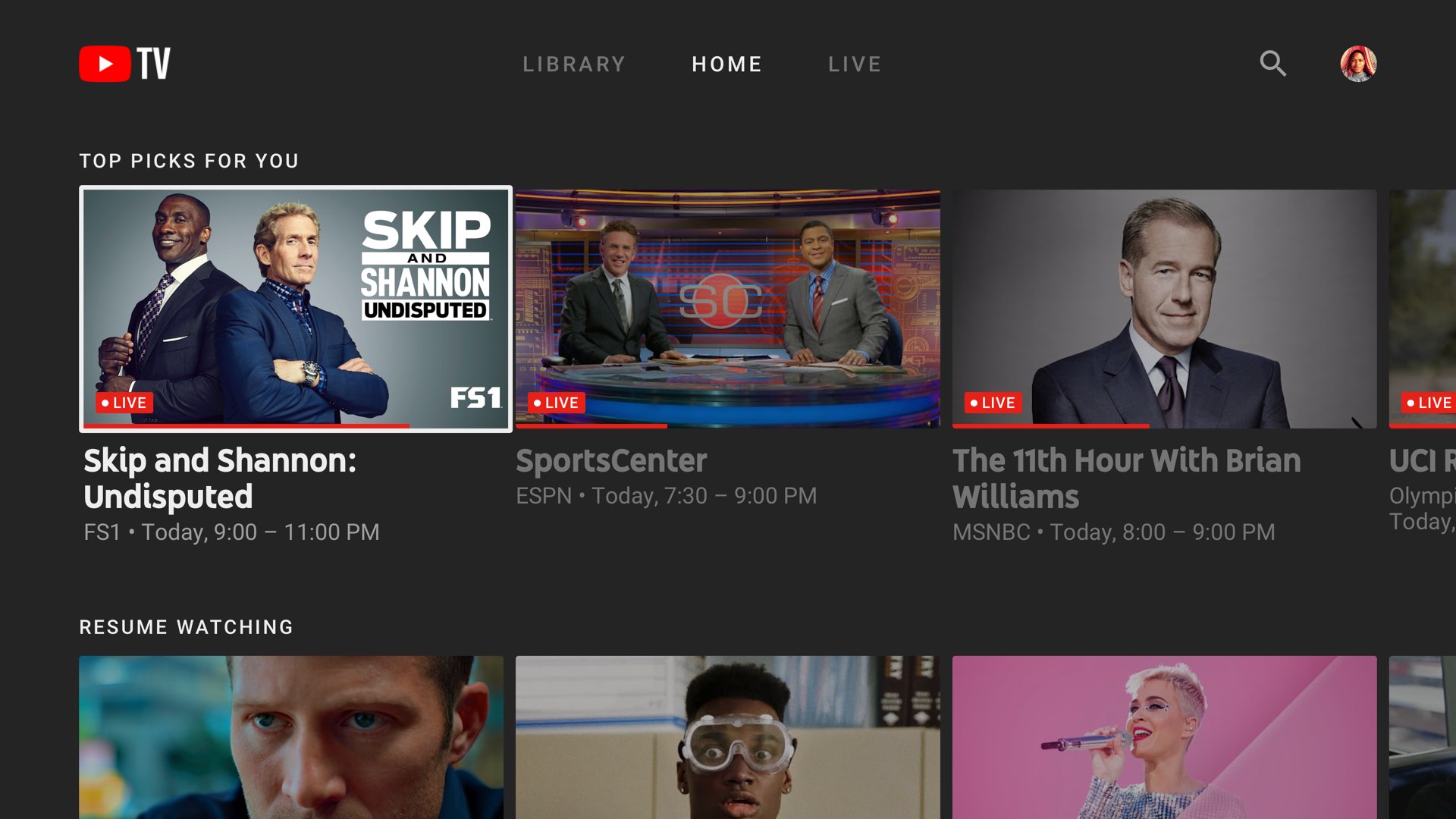 YouTube TV is an over-the-top service that gives you access to some of the best broadcast content in the United States, including cable channels owned by The Walt Disney Company, CBS Corporation, 21st Century Fox and NBCUniversal. Subscribers can also receive Showtime and Fox Soccer Plus add-ons for an extra fee, as well as access YouTube Red content.

Other supported features include unlimited cloud-based DVR functionality, personalized recommendations and a full grid-style program guide. YouTube TV is available in more than 80 markets nationwide, covering 80 percent of the US population.

YouTube TV is available for free on App Store.