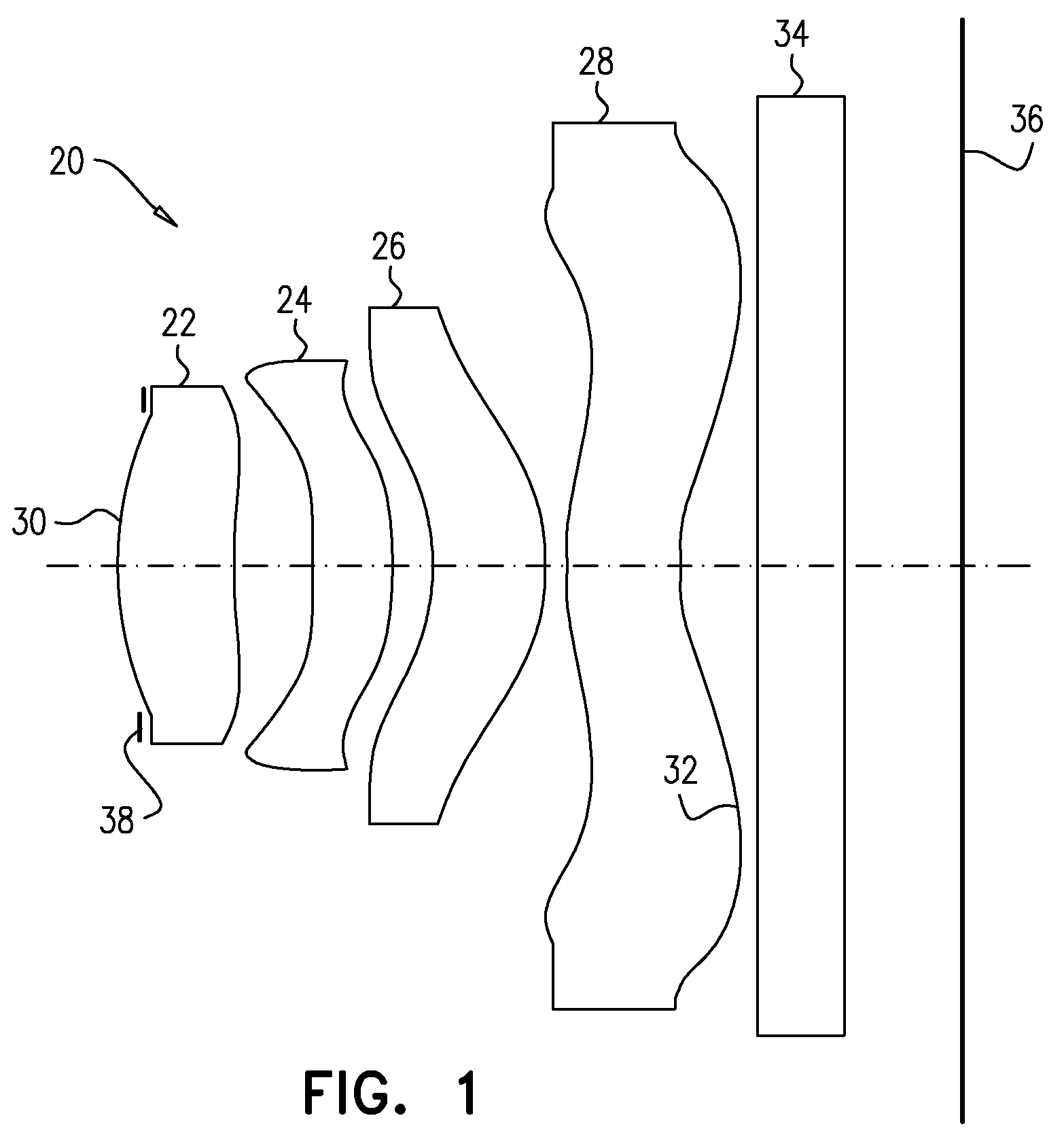 Apple’s TrueDepth camera on iPhone X uses infrared sensors that capture light in the wavelength range of 800nm to 1300nm to achieve pattern-based depth mapping, allowing it to work day or night, like devices used for medical diagnosis, food inspection and night vision.

The company has now been granted an important patent that covers advanced near-infrared imaging optics and high-resolution imaging lenses used in the TrueDepth camera. 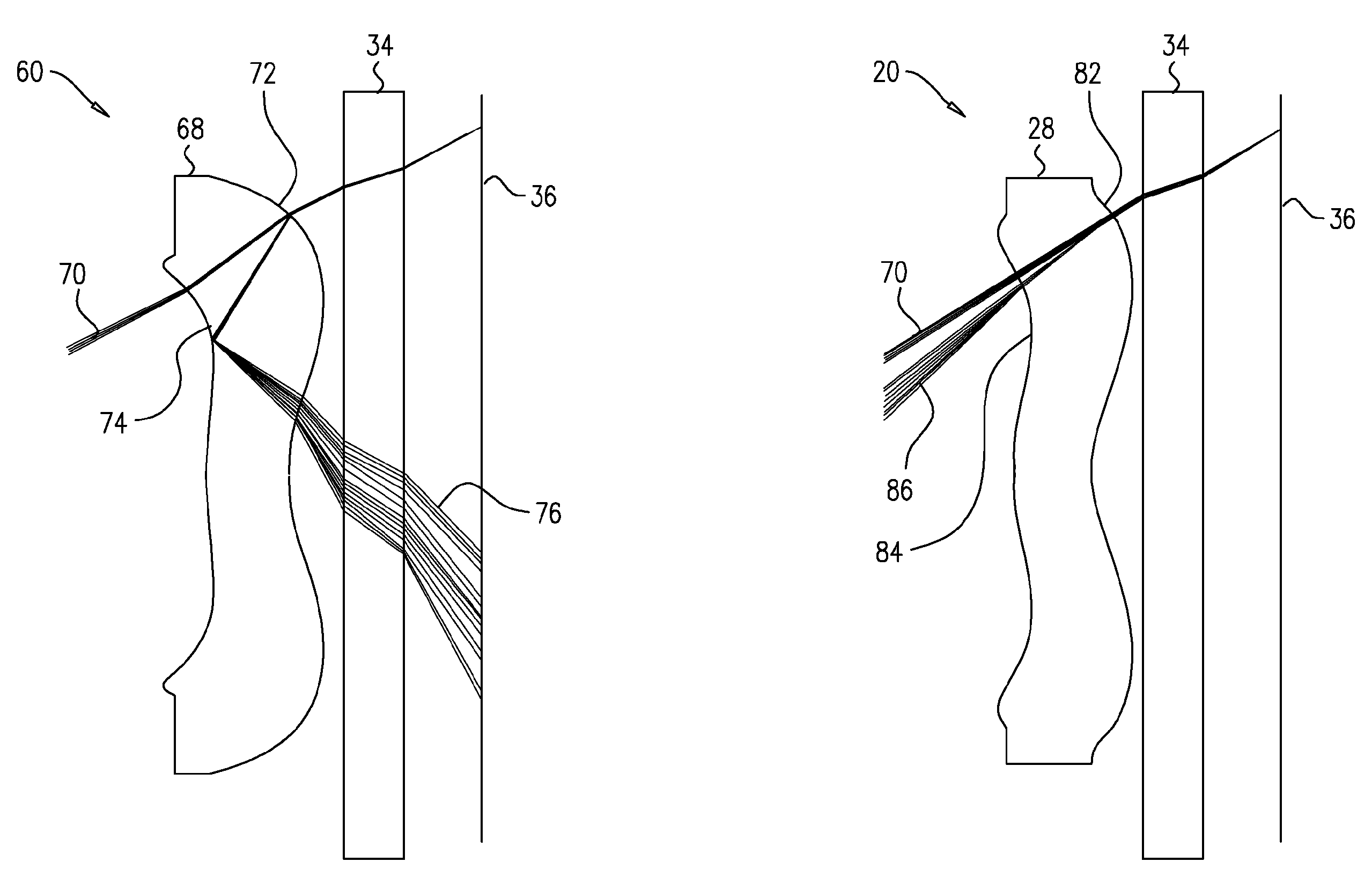 From the patent abstract, here are the optical elements that the TrueDepth camera’s infrared imaging component uses, arranged in order from the object side to the image side.

The four specialized lenses work together in the near-infrared wavelength to capture an object along with its depth map onto an image plane. The optical elements are configured to form an infrared image at a F/2.0 aperture with a diagonal full field of view greater than 80 degrees.

The predefined maximum angle is no greater than 45 degrees.

First filed for in the first quarter of 2016, the granted patent cites Apple engineers Miodran Scepanovic, Yoshikazu Shinohara and Yuhong Yao as its inventors.