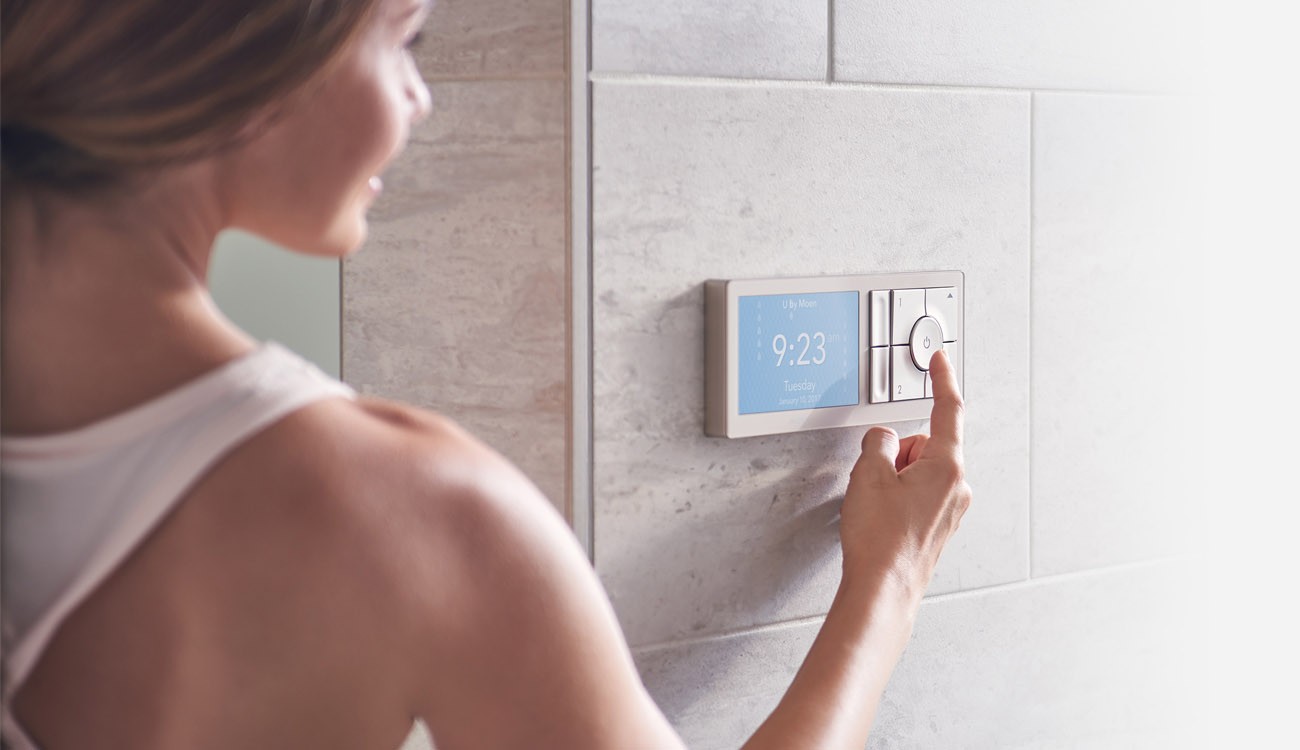 At CES 2018, Moen has announced a new update to their Wi-Fi-enabled shower system. U by Moen allows you to turn your shower on and off from anywhere in the house, set the precise temperature, and now it adds support for Siri (through HomeKit) and Amazon Alexa.

The updates will come out in the first half of 2018. You could be downstairs and ask Siri to turn on the shower for you. This could be even better if you have kids, so it can warm up while you chase them down.

The original show system was announced only last year, similarly at CES. 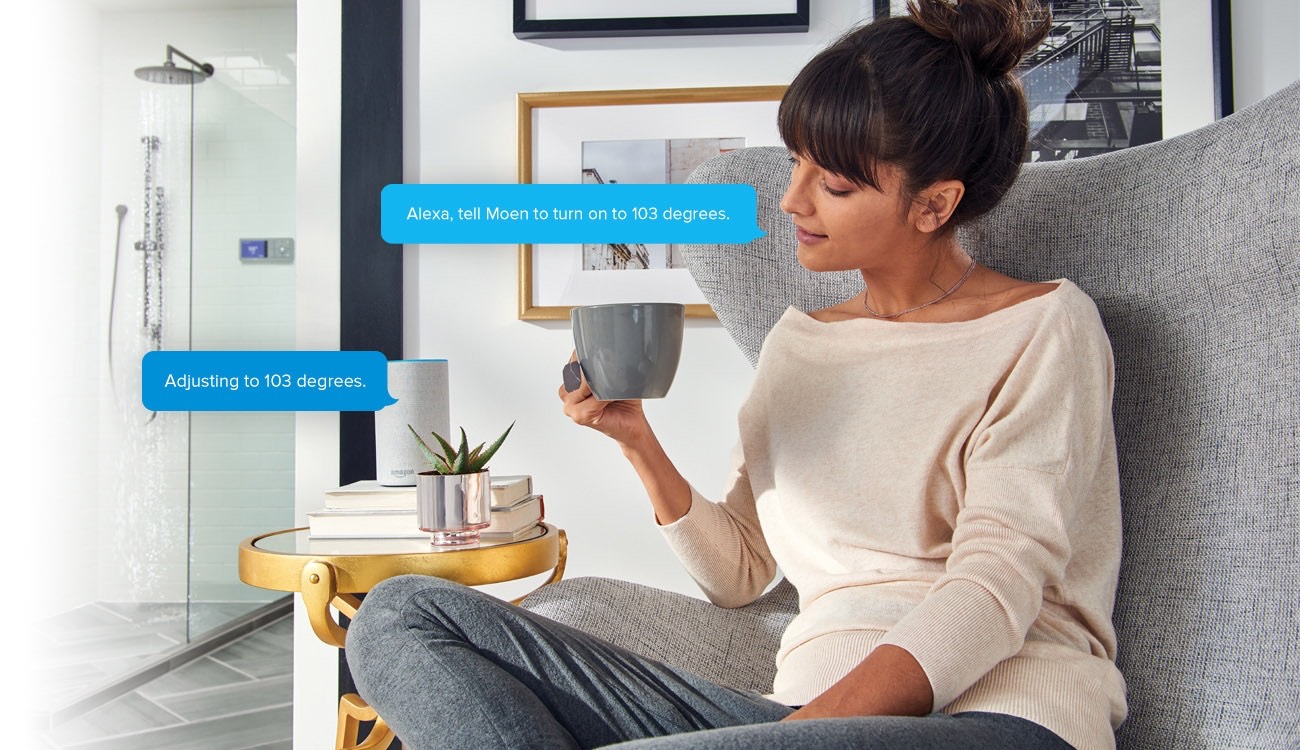 HomeKit control also allows you to set up different scenes and presets. So you could ask Siri to set your “shower time” scene, which could dim the lights in the bathroom, turn the water on to your exact temperature, and if you’re my girlfriend, lock the doors to the house.

Apple does offer manufacturers the ability to add support via software, but Moen has opted to build in Apple’s MFi chip into the next-generation version of the U by Moen. That means anyone who has the first generation version will have to purchase a new system if they want Siri control.