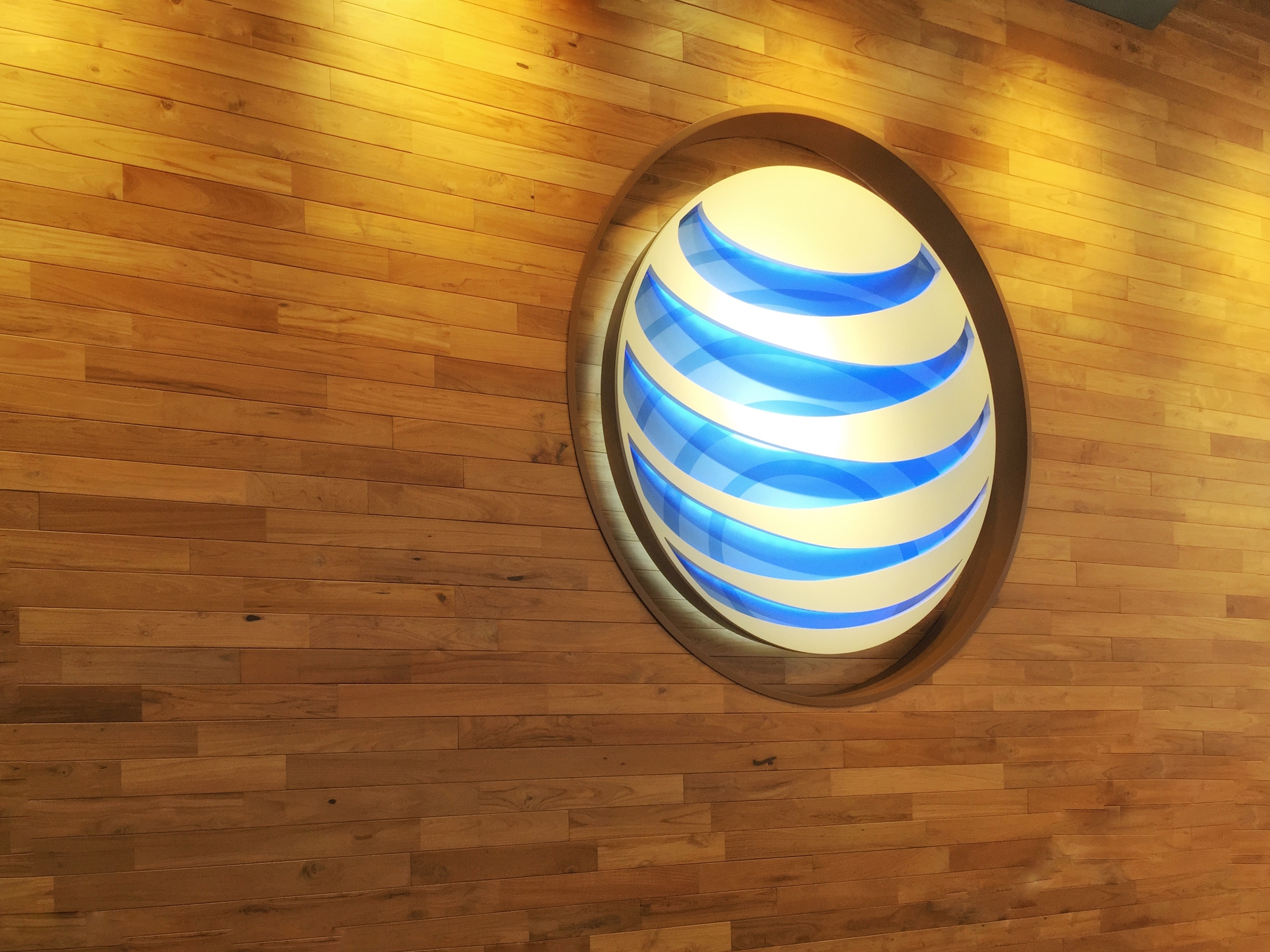 Today, AT&T has announced its plans to be the “first U.S. mobile company to introduce mobile 5G service in a dozen markets by late 2018.”

While the press release announcing the news gives some information, much is still unknown about the upcoming network.

The 5G service will be based on the set industry standards, but does not specify the speeds they hope to achieve, which devices will have support, or which markets will receive it first.

In the past, AT&T has been blasted for their inaccurate branding of upcoming technologies, usually confusing consumers. It happened with their 4G vs LTE branding, and even recently with their 5G messaging.

Alongside its 5G rollout, they plan to increase the number of markets that support LTE-LAA as well, with “at least two dozen” being added this year. They also are rolling out their “5G Evolution” network, which will be coming to “hundreds” of additional markets this year.

The full press release can be read in AT&T’s newsroom.