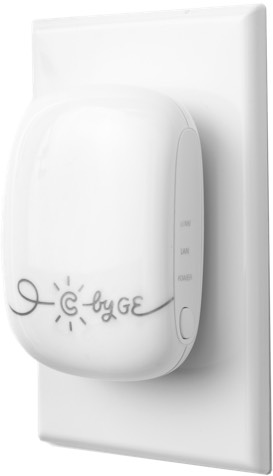 After being delayed twice, GE is set to finally release HomeKit support for the C by GE line of smart bulbs.

The new functionality will come in the form of an update to the C-Reach bridge. The bridge allows remote access, grouping of bulbs, and voice control (currently through Amazon Alexa).

HomeKit support will be coming to both the white C-Life and the temperature shifting C-Sleep smart bulbs. The C-Sleep bulbs are designed to help you sleep better by adjusting their hue based on the time of day.

While a report from Engadget makes it appear that HomeKit support is released (or at least imminent), another report from Android Headlines says sometime this quarter.

The HomeKit deployment was first announced in May and was supposed to be released last Summer. Once that deadline passed, GE promised it by Fall. Of course that too went by us with no update or new announcement.

Whether the update comes today, or in the next several weeks, it will be a welcomed feature for any Apple user who currently uses C by GE bulbs. This also brings added competition to the HomeKit ecosystem, which is always good.

The C-Reach bridge is currently available on Amazon for just under $50.

Do you have any of GE’s smart bulbs? Let us know if and when you see the update, down in the comments.