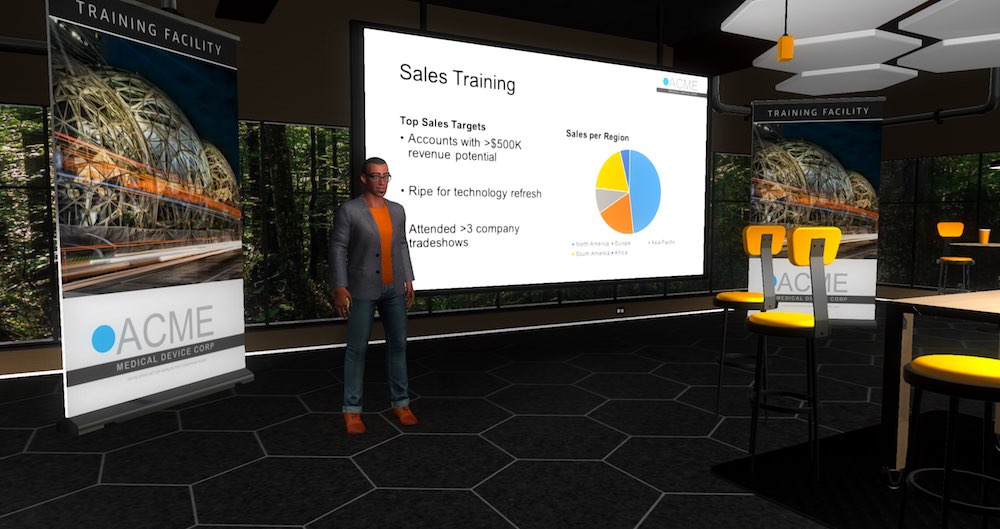 Amazon on Monday announced Sumerian, a new app platform of its own aimed at third-party developers who would like to build web-based virtual reality, augmented reality or 3D experiences with built-in launch support for Apple’s ARKit framework in iOS 11.

No specialized programming or 3D graphics knowledge is required.

Developers use ready-made app templates or upload 3D assets in the form of FBX and OBJ files to use in their scenes. They can even create a digital character who will narrate the scene, as well as choose its appearance and define its speech and behavior. 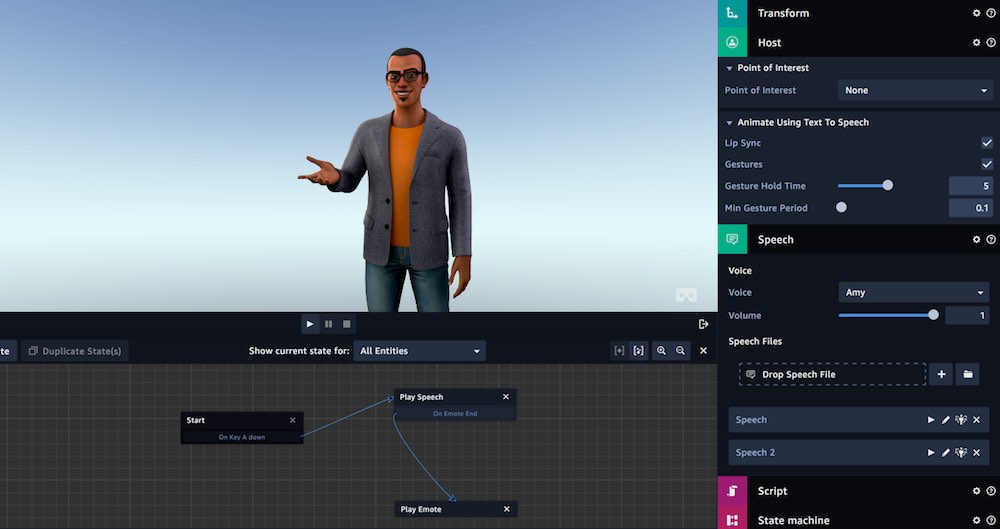 They can choose the background for their scene, add objects and animate them.

Developers can script the logic that controls an object’s behavior using Sumerian’s visual editor or JavaScript editor. When published, the completed scene is stored in the cloud and has a unique URL by which it’s easily accessible. 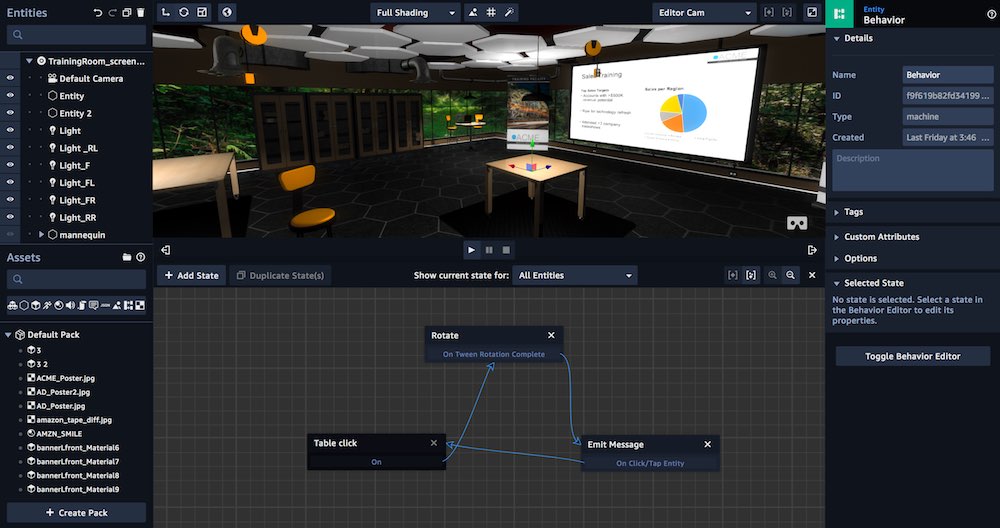 Sumerian apps can run on mobile devices like iPhones and iPads, head-mounted headsets like Daydream, HTC Vive and Oculus Rift, as well as digital signage or web browsers that support WebGL or WebVR graphics rendering.

ARKit support is supported at launch, while support for the Unity engine and Android’s ARCore framework is planned for future iterations of Sumerian, as per the project’s Features webpage.