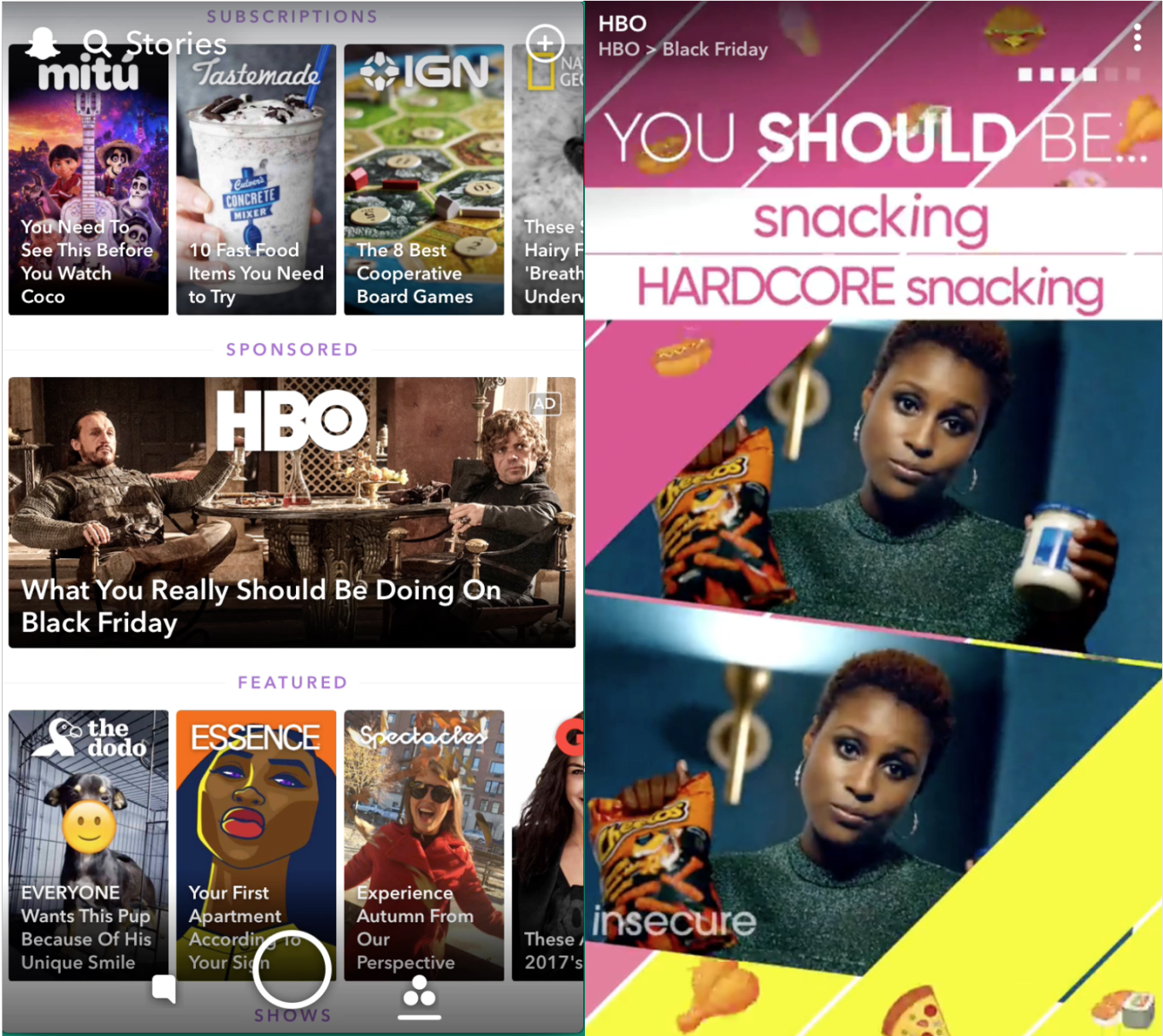 After a disappointing earning report, and poor projections, Snapchat announces a pair of upcoming changes aimed at increasing revenue.

Snapchat has been losing to Instagram over the last few months, and a few pricey gambles have yet to pay off. They were forced to take a substantial loss after failing to sell any relevant amount of their face mounted camera, Spectacles. They’ve been left with hundreds of thousands of unsold inventory, just sitting in a warehouse.

Aside from unsold Spectacles, the bad news continues as they they also only added about half the expected number of users in their latest quarter. The short-term future doesn’t look to be any better for Snap, Inc.

They’ve given guidance that the next quarter may take a hit in the short term with the launch of a radical new redesign, but will have long term benefits. The updated app is due to be released on December 4th.

Now, they have announced a couple of features aimed at increasing revenue, and increasing their success long-term.

The first is promoted stories. They tie together a series of individual Snaps into a slideshow. These will be displayed as a tile on the Stories page, and shown to everyone in a specific country.

The second feature is Augmented Reality Trial ads. They will allow you to try out a product in AR before committing to buy.

The goal, like so many ad networks, is to make the advertisements more interactive, unique, and memorable. Instead of users skipping by, they engage with them, which should help convince businesses to spend more on them.

“Our advertising partners have been asking for ways to tell deeper stories on mobile” Peter Sellis, Snap’s Director of Revenue Product, said in a statement.

There is no word as of yet of whether Snapchat is leveraging Apple’s ARKit framework for this latter feature.

So what do you think of Snapchats upcoming advertiser-friendly features? Will these make you more likely to interact with them?