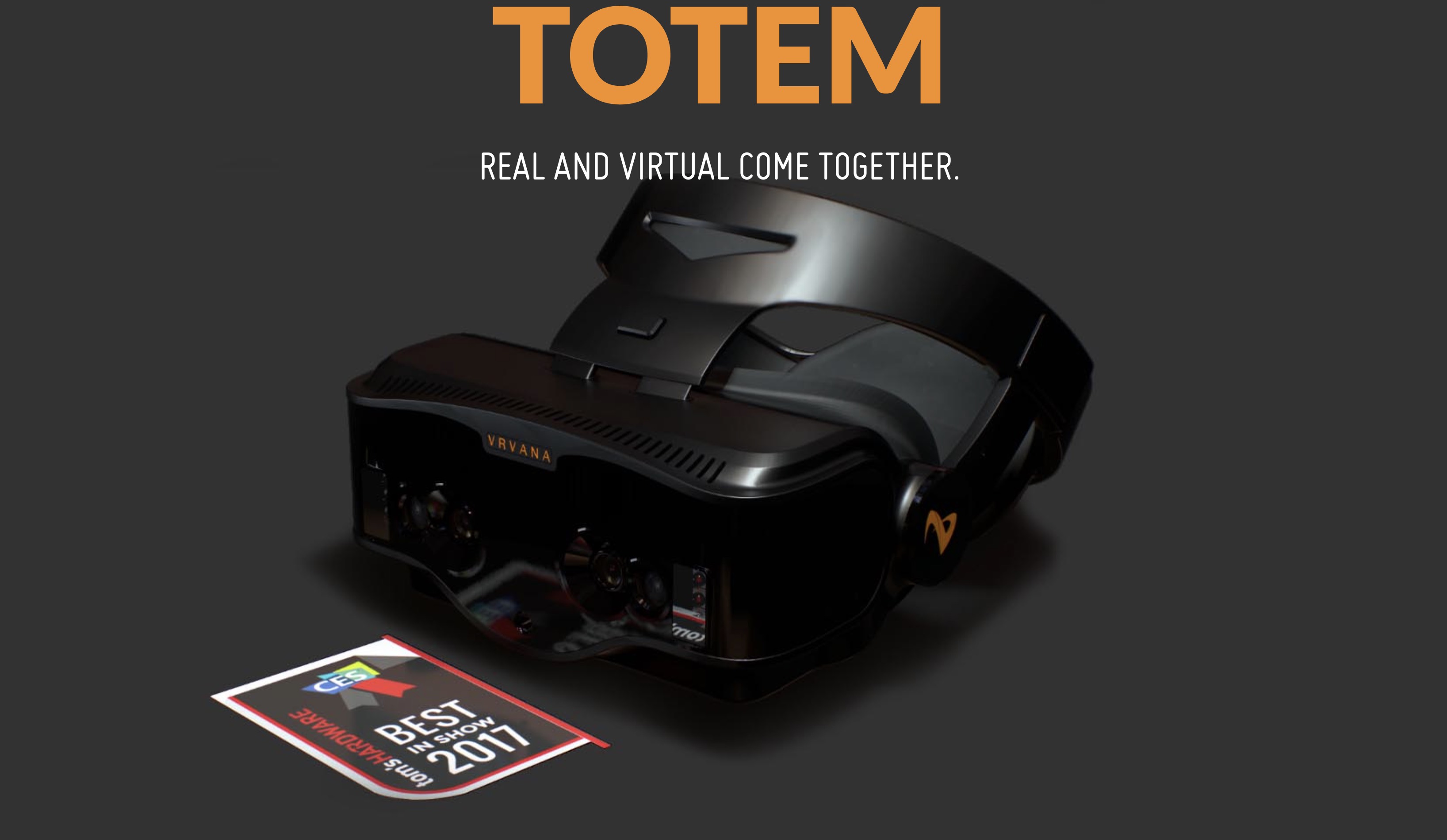 First reported by TechCrunch, Apple has quietly acquired the Canadian startup Vrvana behind the Totem AR headset for $30 million.

Apple is looking to release their own AR headset by 2020, and this latest acquisition is a significant step towards that goal.

While neither Apple nor Vrvana confirmed the deal, it most likely took place over the summer. Vrvana still has their website online, but social media went dark in August.

The Totem headset is the only product that Vrvana has demoed, and was a combination of AR and VR technologies.

To have a shipping AR product by 2020 seems like quite the ambitious goal. It wouldn’t be surprising to see Apple pick up more augmented reality companies as they race to meet their schedule.