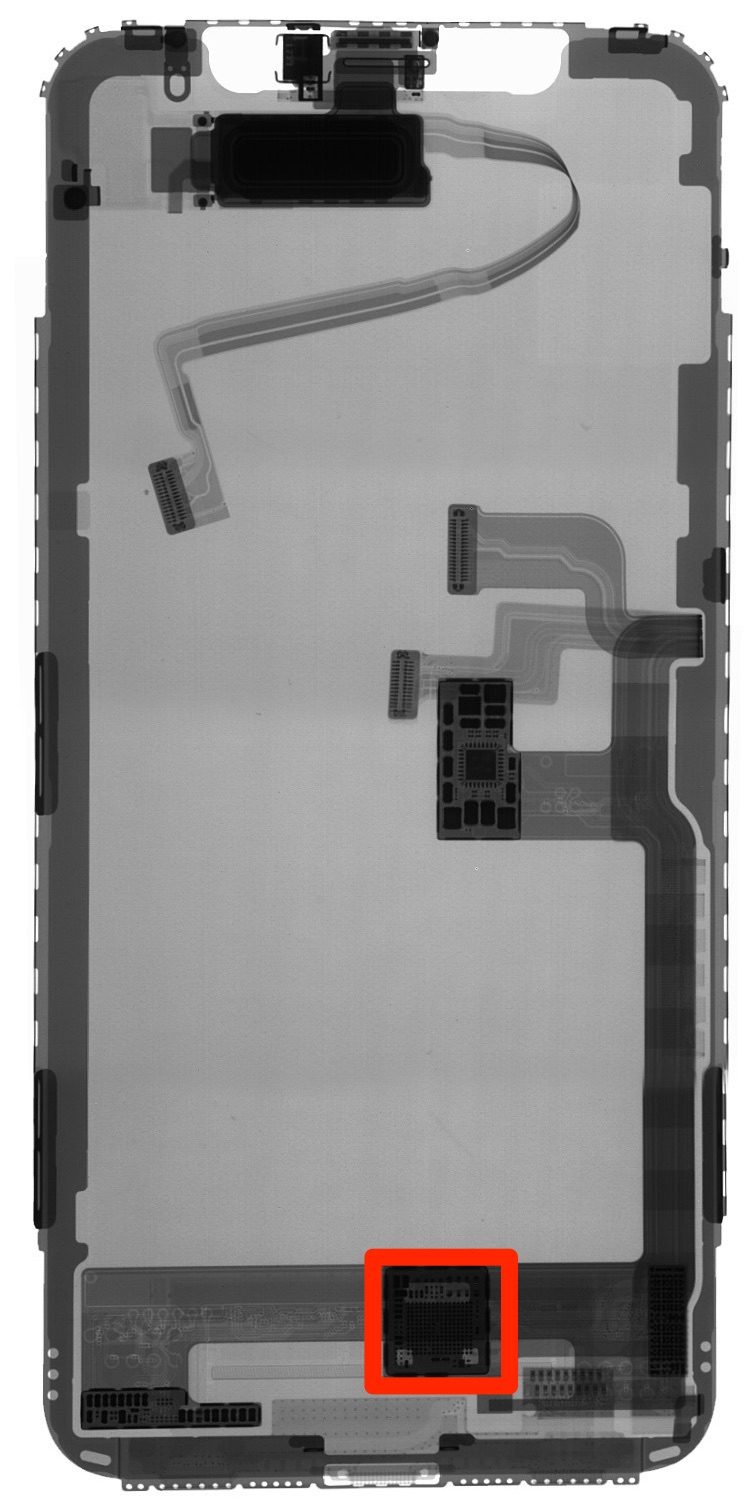 Your iPhone X has a “mystery chip” under its hood, according to repair experts at iFixit.

Earlier this morning, we highlighted the most interesting aspects of iFixit’s teardown analysis of iPhone X. One thing we didn’t mention, because we wanted to check this with other sources, is the existence of a new chip that appears to be mounted on the display itself.

“There’s a mysterious chip down between the Taptic Engine and lower speaker,” iFixit said. The mystery chip is called out with a green box on the X-Ray image shown below. Could this be dedicated circuitry that communicates with a built-in inductive wireless charging coil? 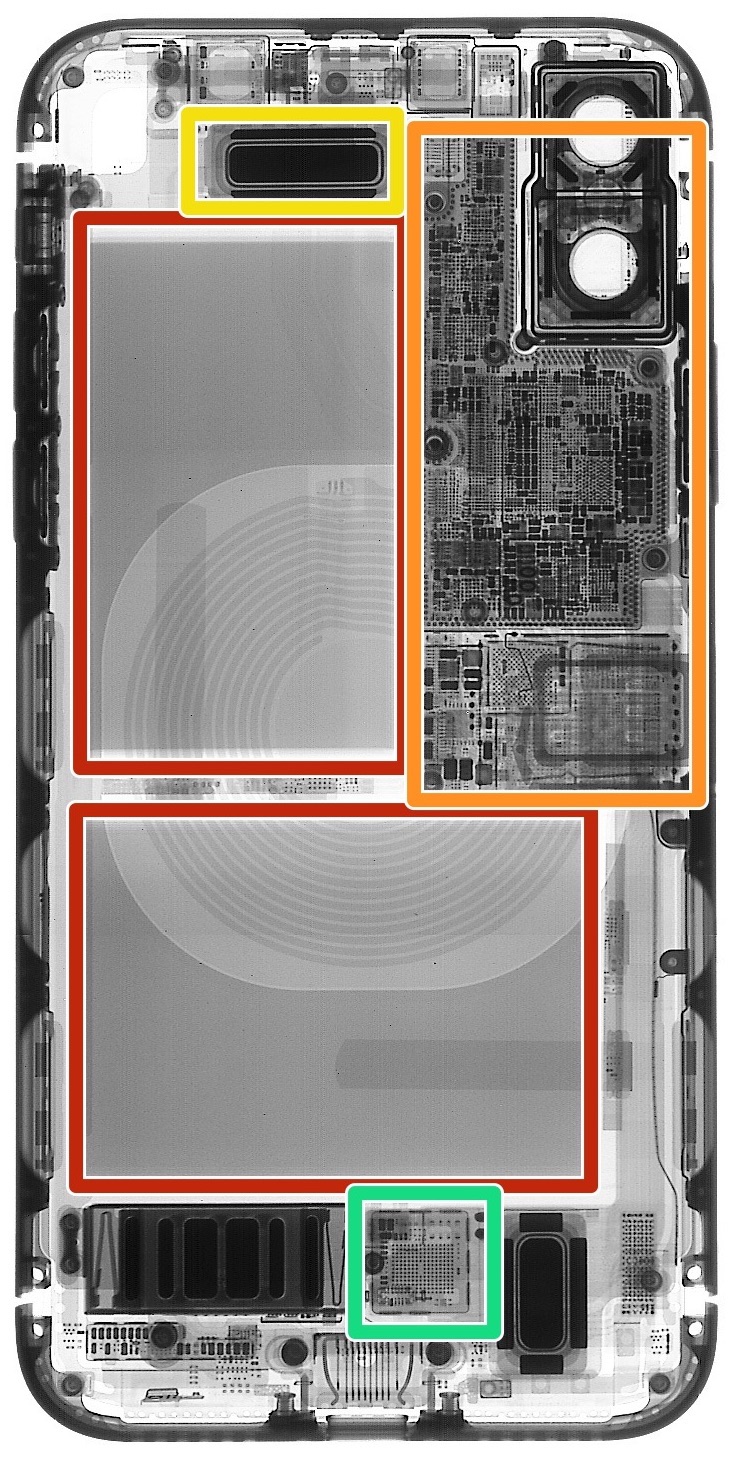 I though it could be a display driver chip, but it’s attached to the lower speaker and Tech Insights has already discovered that STMicro has won the OLED Display Driver socket. 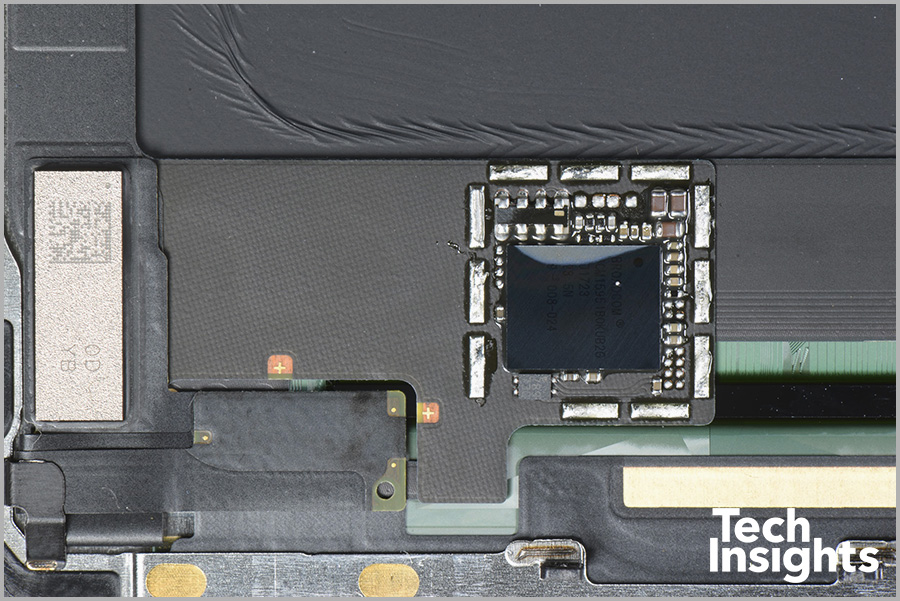 After taking a peek under the shields on the back of the display, Tech Insights has been able to identify the mystery chip as a Broadcom touch screen controller, labeled BCM15951B0KUB2G.