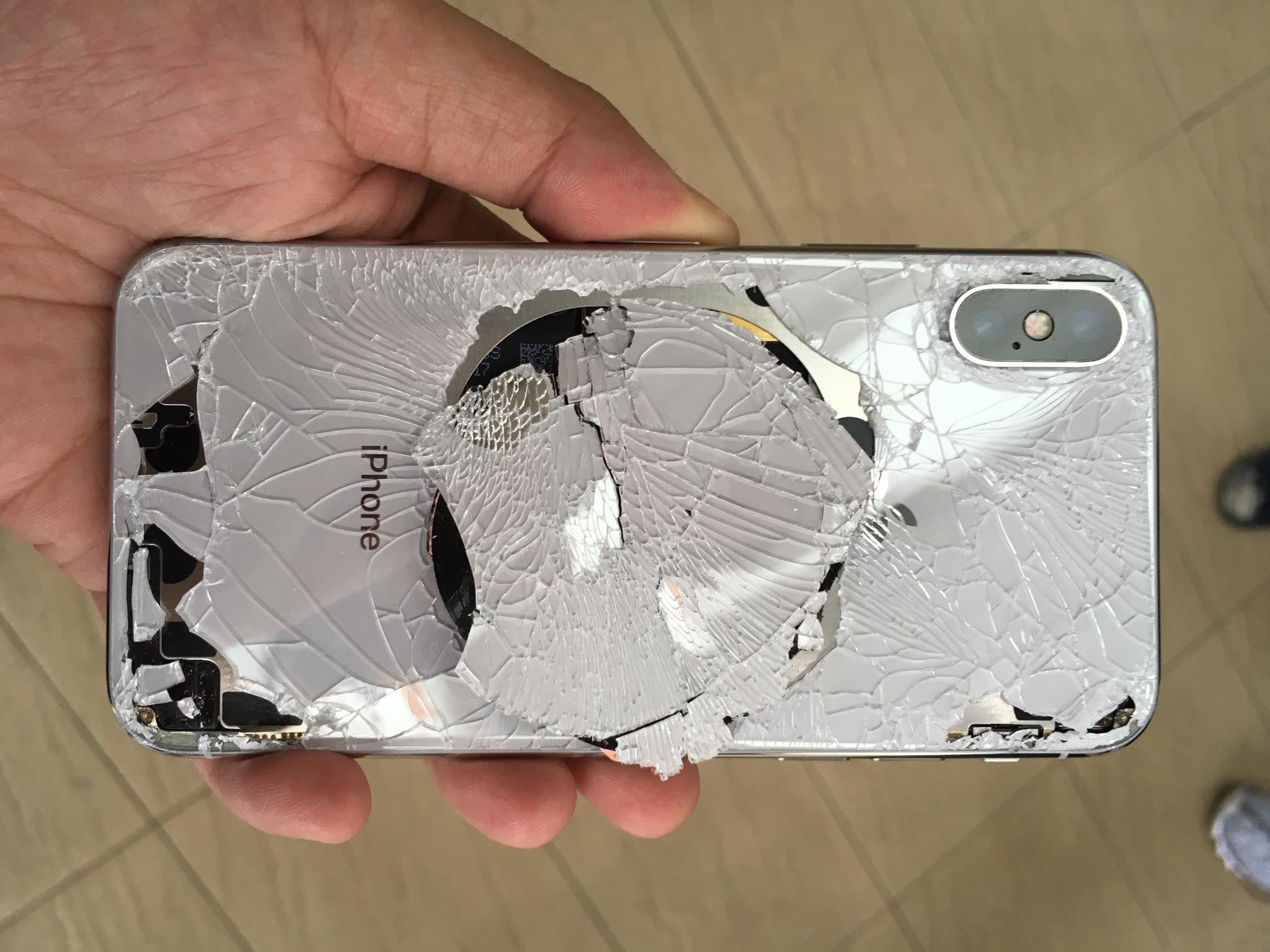 What if you drop your brand spanking new iPhone X and its glass backing shatters to pieces?

According to folks over at iFixit who know this stuff inside out, you’ll be removing every component and replacing the entire chassis.

Although a cracked Super Retina display on iPhone X can be replaced without removing the biometric Face ID hardware or other components, iPhone X features some seriously glued rear panel. As if that weren’t enough, the rear camera bump is meticulously welded to the metal frame beneath to hold the walls of the bump firmly affixed to the case.

This reminds me of the back glass assembly on iPhone 4, which had the layer of glass excessively glued to a thin metal plate that was built into a plastic frame (With iPhone 8, this metal plate is built into the frame assembly). 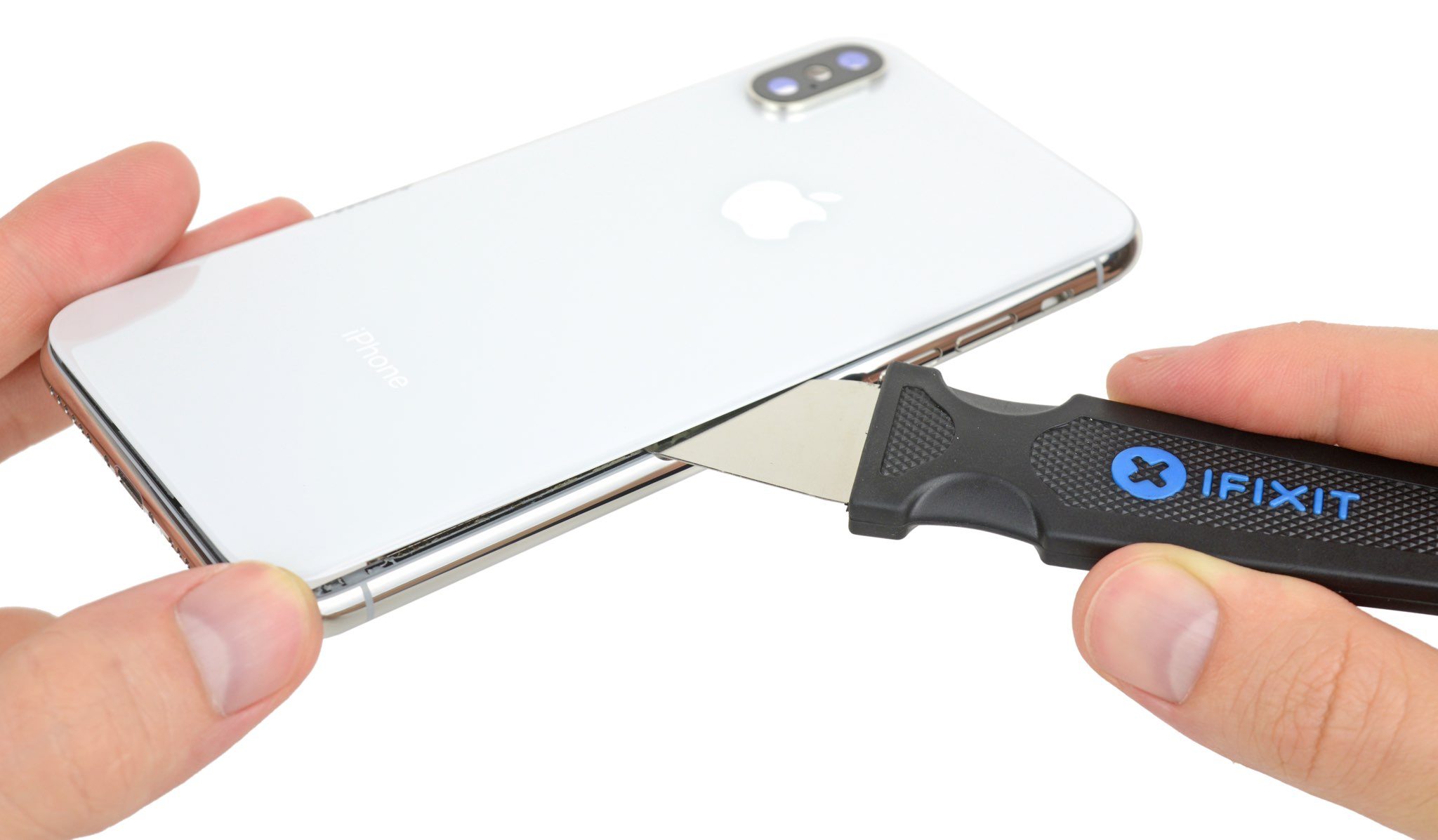 And unlike the single-piece rear panel on iPhone 8, the camera bump on this new iPhone overlaps the rear glass. “Those replacing a broken back panel won’t have any good options—and they’ll have a heck of a time scraping out the shards of glued-down glass,” said iFixit.

Perhaps that’s why Apple’s repair quote for other damage on iPhone X is a whopping $549—because if the back glass breaks, you’ll be replacing the entire chassis.

And as any former iPhone 4/4s owner could tell you, the glass sandwich design of Apple’s latest smartphone doubles the likelihood of drop damage. Maybe that extended $199 AppleCare+ coverage for iPhone X is not that pricey after all? 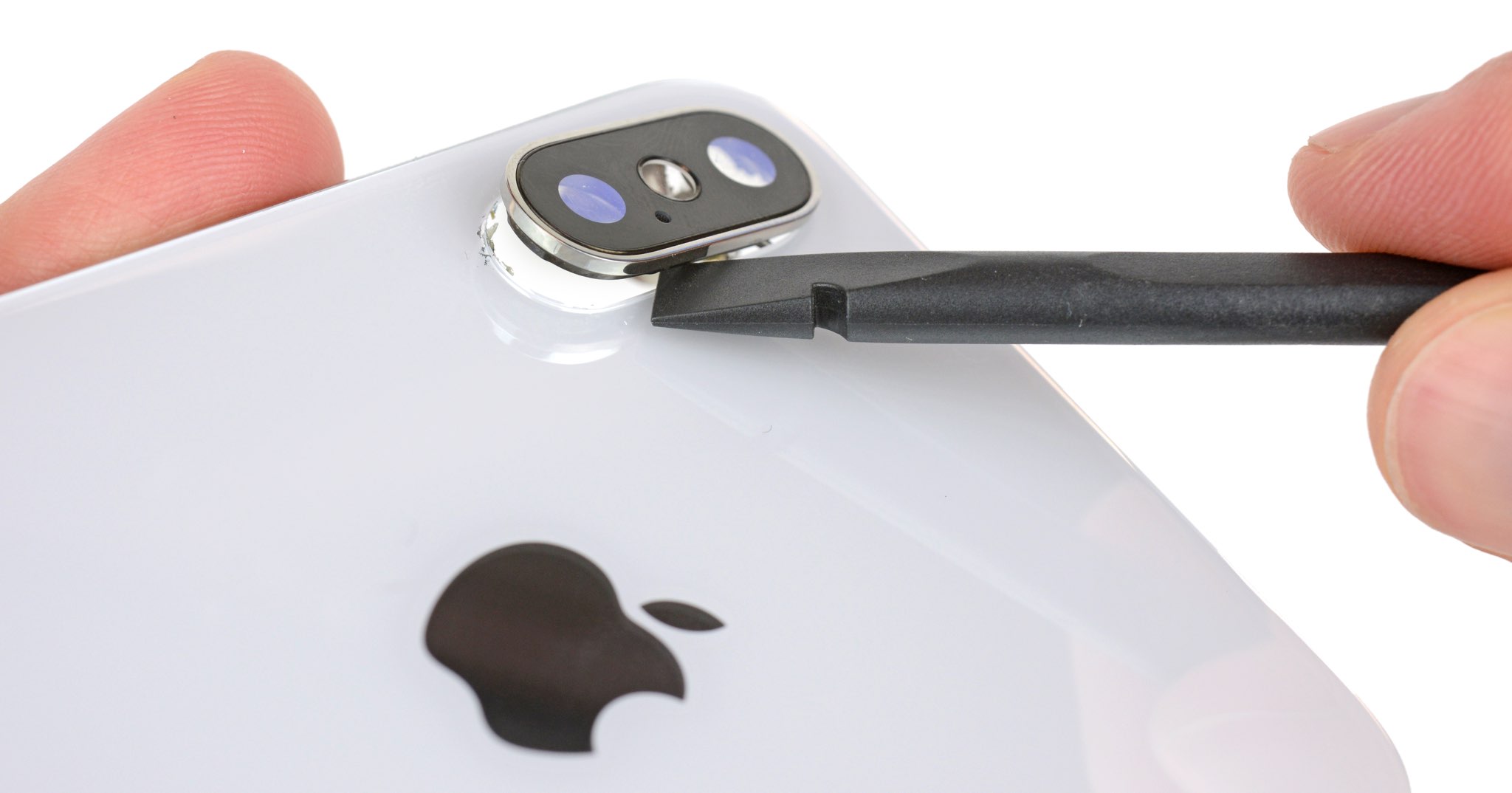 Instead of shelling out $549 to have the entire iPhone X chassis replaced just because you broke the glass backing, you’ll be paying only $99 with AppleCare+ and still have one incident of accidental coverage left, which you can use for screen repair (only $29 with AppleCare+ versus $279 for a shattered screen without the extended coverage).

Bottom line: the durability of the back glass on iPhone X remains to be tested and seen, but replacements are surely going to be very difficult.

Sound of in the comments!