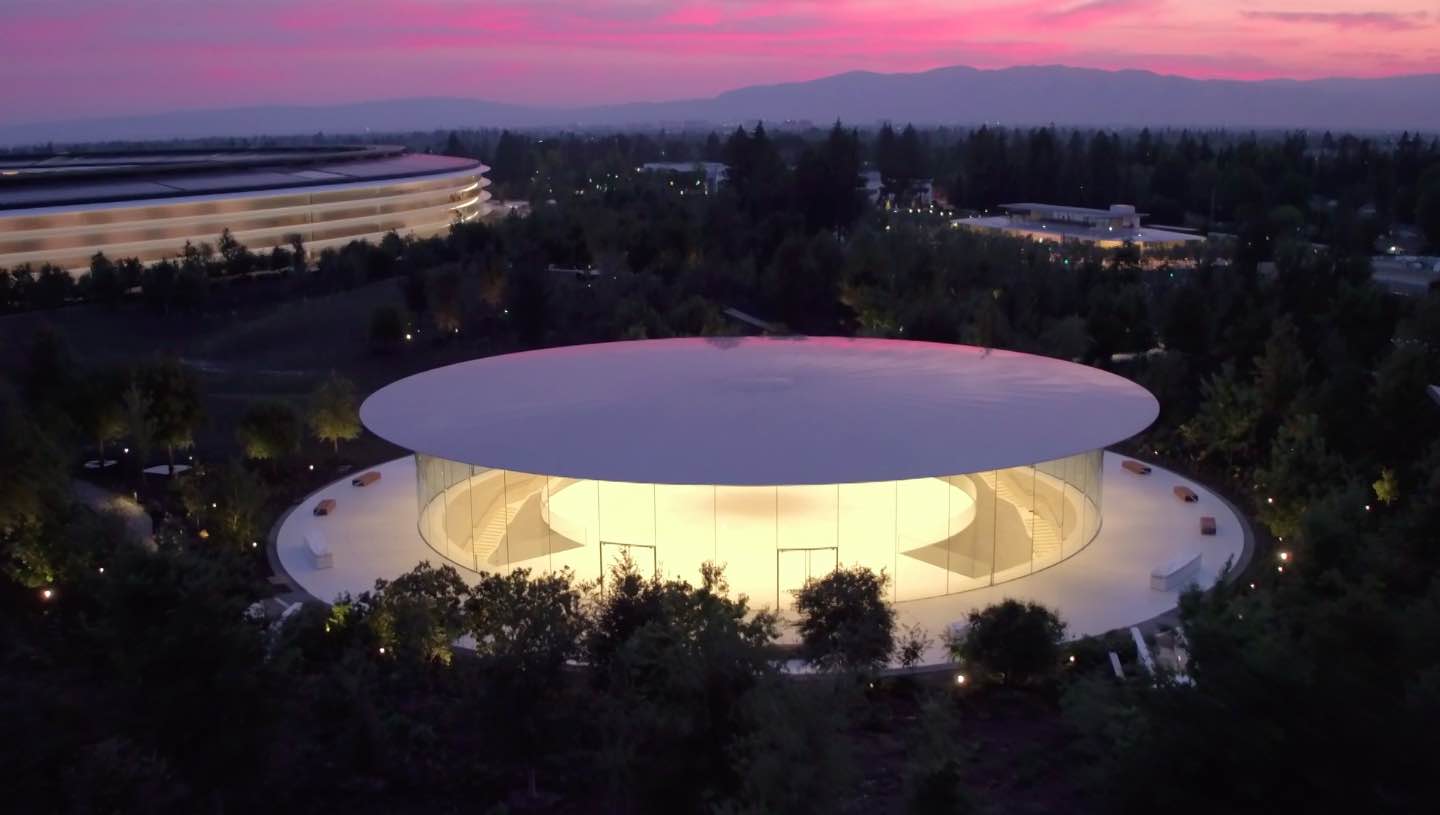 Apple announced the financial results for its fiscal fourth quarter of 2017 this afternoon, and the numbers for the 3-month period are outstanding. All metrics were up from the year-ago quarter, including a 12% increase in revenue and 3% increase in iPhone sales.

Following the release of its earnings, CEO Tim Cook and CFO Luca Maestri hopped on a conference call to talk about Apple’s performance and offer up some insights into its future. And as usual, we’ve rounded up some of the more interesting points from the call.

At the time of writing, Apple’s stock was up 5% in after hours trading on the back of today’s strong report. If you want to listen to today’s earnings call, a replay will be available here for a limited time.