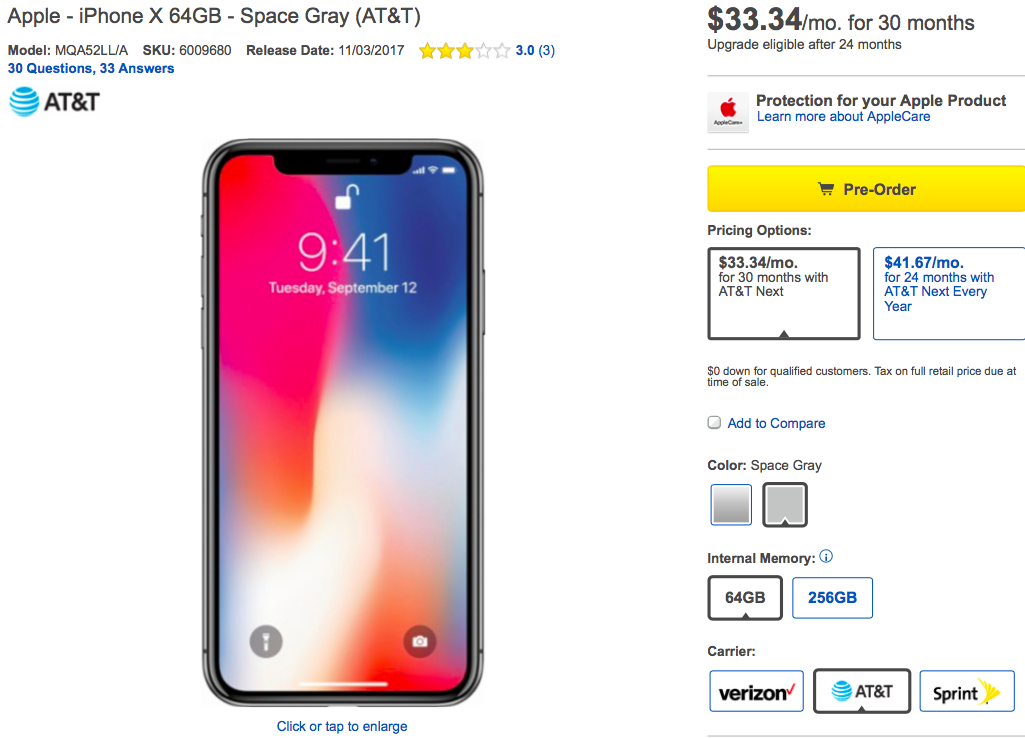 Following the public backlash after people realized the iPhone X cost $100 more outright than it did directly from Apple, Best Buy has decided to no longer offer the option to purchase an iPhone outright. Instead, purchasers must buy the phone from any of the carriers plans. This won’t affect the large majority of people, as Best Buy says that few people went for the full price option anyway.

It made the round in the headlines just a few days ago that Best Buy had a $100 premium when a phone was purchased without a contract. They offered up a poor excuse saying that sometimes more flexibility can cost more. This response seemed to just anger customers more.

What surprised me, is this hasn’t really been a new thing. Best Buy has almost always charged more for the full price unlocked phone. For iPhones, as well as Android devices. In fact, I’ve been one of the few people who have paid that higher price for years, and in fact am a little disappointed at Best Buy’s decision to stop selling the full price handsets. I’d have much preferred they found a way to decrease the cost and continue selling them. 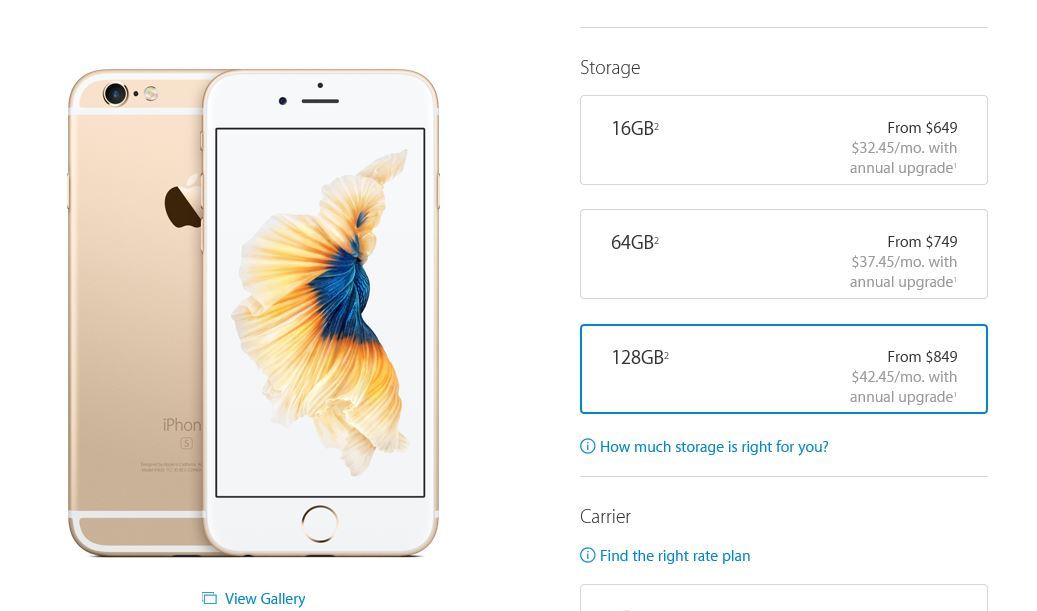 In the past, Best Buy was an attractive place to buy an iPhone. Their rewards program is excellent, and they offered financing on their store credit card. Since then, options have expanded, month-to-month plans are now the most common way for customers to buy phones, and becomes increasingly frustrating when retailers charge these higher fees for the device.

The most likely reason for the added costs, is that carriers pay Best Buy a fee each time they sell a phone on their network. That wouldn’t apply if the phone is purchased outright. So from Best Buy’s point of view, they need to charge a higher price point to make up for the decreased profit they see. That said, it is still disappointing from the consumer’s point of view.

What do you think about Best Buy’s devision to stop selling the full price iPhone? Are you like the majority and prefer the month-to-month plans? Sound off below.