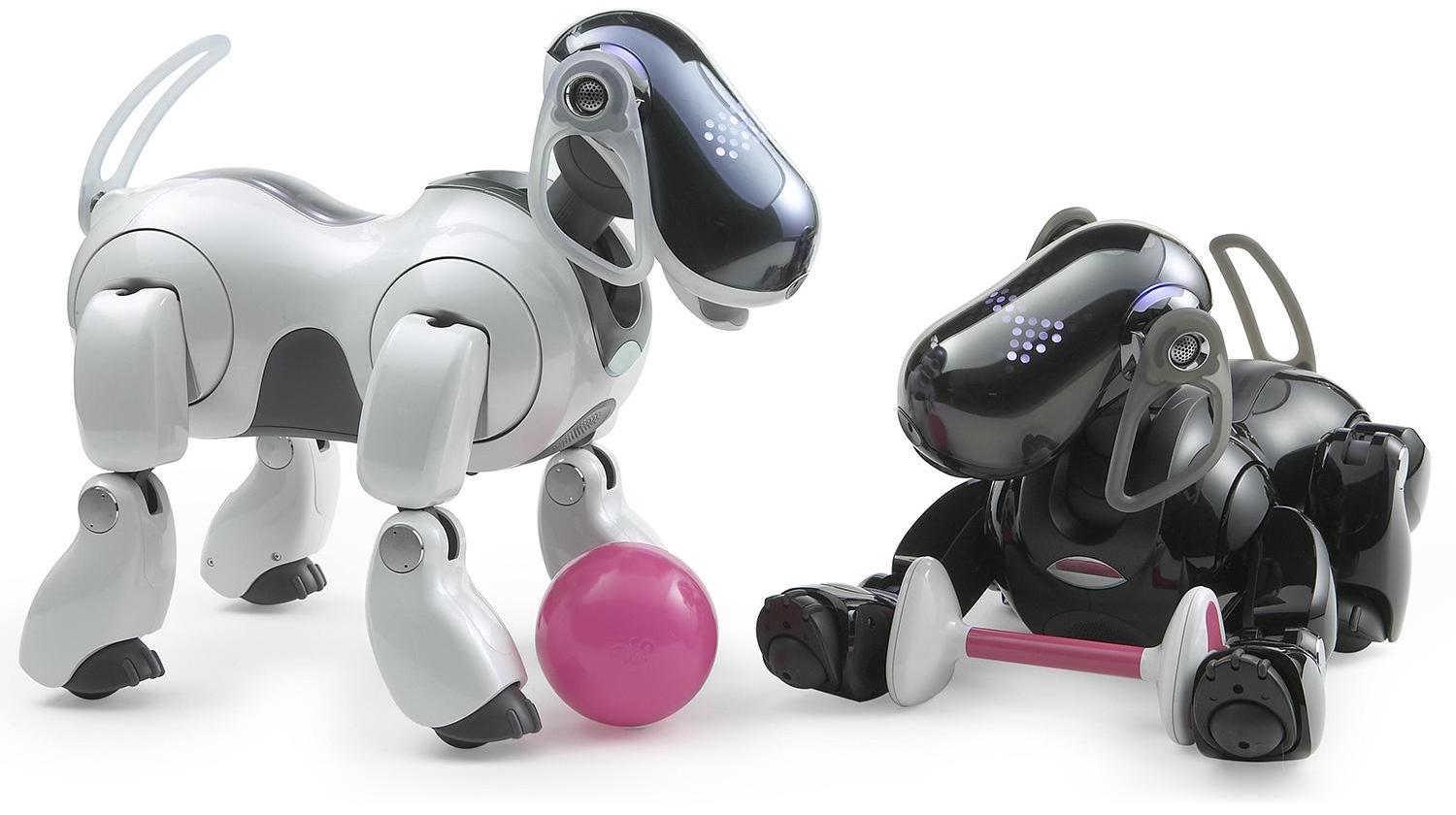 Remember Aibo? Of course you don’t. Short for Artificial Intelligence Robot, these dog-shaped robotic pets designed by Sony were all the rage in the mid-1990s.

Equipped with cutting-edge artificial intelligence features of that era, the Aibo robot could greet its owner, play with a ball, dance and sing songs.

Sony is allegedly set to revive Aibo with updated components and is preparing for a media event in November to show off the new product. Arriving some time in Spring 2018, the new robotic puppy will be able to control home appliances, said folks familiar with the project.

Last year, CEO Kazuo Hirai said that Sony was developing “a robot capable of forming an emotional bond with customers, and able to grow to inspire love and affection.”

According to The Wall Street Journal, the upcoming device is Sony’s way of showing to customers and investors that it can still play the innovation game.

Winning back trust from Aibo’s fans will also be a challenge. Treating it like a regular electronics gadget, Sony shut down Aibo maintenance services in 2014. Some owners who considered their Aibos nearly as family members felt abandoned.

Mr. Matsui said he hoped Sony would resume Aibo maintenance with the reboot of its robot lineup. One person involved in the planning said that remained uncertain.

The new robot could reportedly feature smoother movements and prompter responses to owner commands, thanks to improvements in components such as motors and sensors.

“It may also feature internet connectivity that would allow the robot to learn new tricks and control appliances in its vicinity,” reads the report.

More than a hundred engineers are thought to be working on Sony’s robotics projects.

Have you ever seen an Aibo up close, or perhaps used one? Speaking of which, what are your thoughts on the concept of a robotic pet?