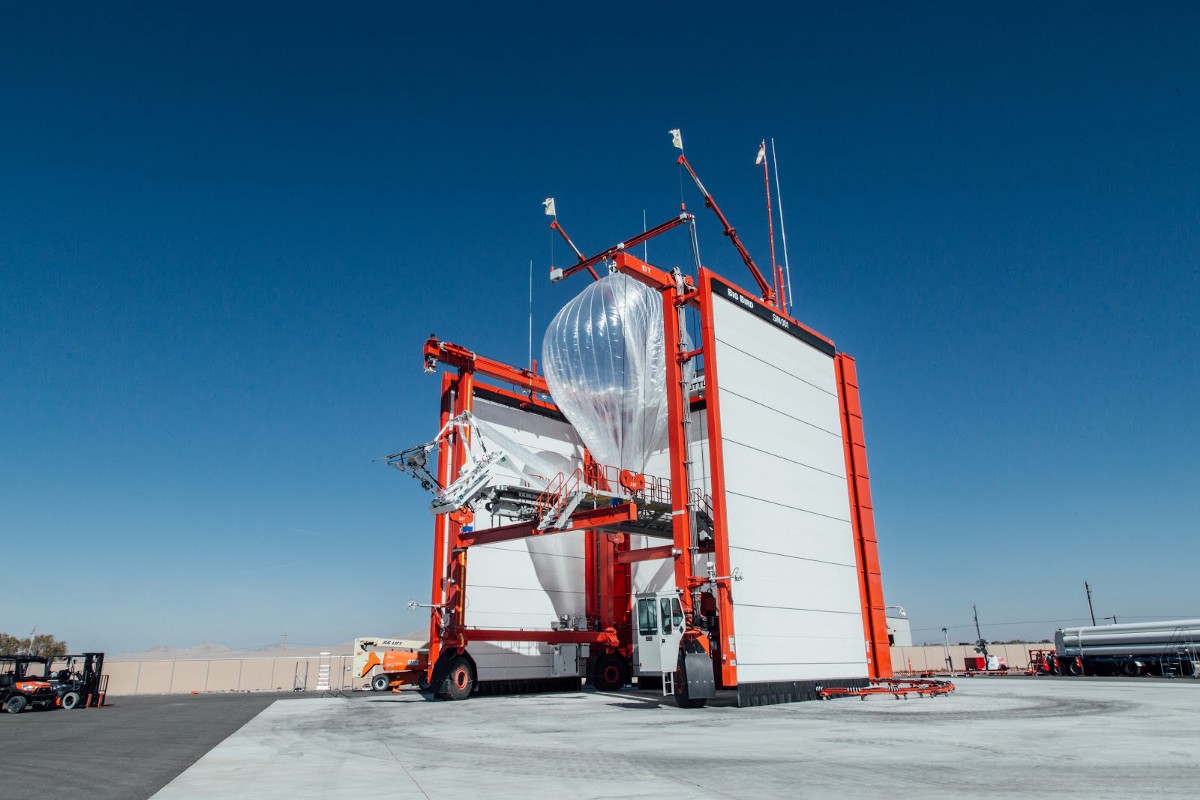 Project Loon, an experimental technology, is a network of balloons operated by Alphabet X which travel on the edge of space and bring cellular connectivity to people in far-flung areas.

It supports basic communication and Internet services, including sending text messages and accessing information online for some people with LTE-enabled phones.

As TechCrunch explains, Apple has been working with AT&T to extend and activate cell service for users in Puerto Rico. The Cupertino company will enable a provisional Band 8 of LTE (a 900 MHz band) that has been recently approved, but not activated in the US and Puerto Rico, which will allow iPhones to connect to Project Loon balloons in the region.

All iPhones with iOS 10 or higher from iPhone 5c onward can download a carrier setting to begin using LTE Band 8 right away.

We are working with AT&T to activate cellular service for iPhone users in Puerto Rico as the island recovers from Hurricane Maria. Apple engineers have created a special carrier settings update which users connected to Wi-Fi or who are connected to a cellular network will automatically be prompted to download throughout the week.

The update allows iPhone customers with iPhone 5c and later models running iOS 10 or higher, to connect to a provisional band on the AT&T network so they can be in touch with loved ones and get services in this time of need.

According to Alastair Westgarth, Head of Project Loon, this is the first time they’ve used machine learning-powered algorithms to keep balloons clustered over Puerto Rico.

“As we get more familiar with the constantly shifting winds in this region, we hope to keep the balloons over areas where connectivity is needed for as long as possible,” he said.

Approximately three million residents of Puerto Rico are still without electricity after the island was devastated by Hurricane Maria.