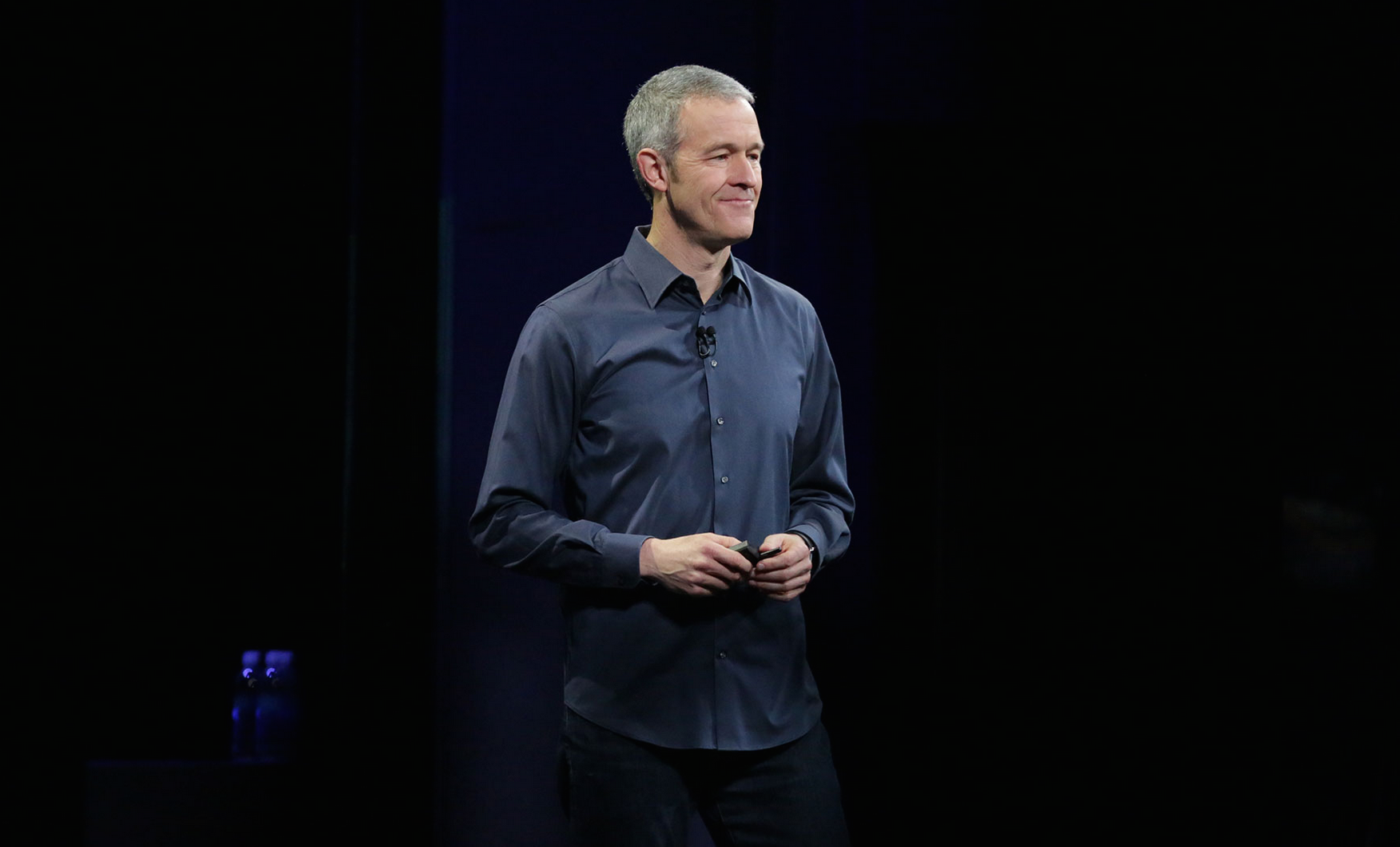 According to a report Friday by Japanese outlet Nikkei Asian Review, the two executives might talk manufacturing issues that have been plaguing iPhone X production.

While sources did not say what issues Gou and Williams will discuss, it can be expected that the two will look at how to deal with the manufacturing bottleneck for iPhone X.

Foxconn is the sole assembler for iPhone X.

On the other hand, Nikkei notes that Williams was already scheduled to fly to Taiwan for the 30th anniversary of Apple’s key semiconductor foundry partner, Taiwan Semiconductor Manufacturing Company, which fabricates the company’s new A11 Bionic chip.

An event marking the celebration will take place on October 23.

That Tim Cook’s trusted lieutenant might also be meeting Gou probably indicates that the reported iPhone X production problems could be worse than anticipated.

A problem with the dot projector, a component in the phone’s depth-sensing TrueDepth camera used for 3D facial recognition, is “unlikely to be resolved soon,” said the report.

Sharp and LG Innotek are responsible for assembling the TrueDepth camera. Gou visited Sharp’s facilities in early October to help resolve production woes. The yield rate has reportedly “improved gradually” since his visit though yet to reach a satisfactory level.

An unnamed industry executive familiar with the 3D sensor issue told the Japanese outlet that the yield rate for the component won’t reach a level that would let suppliers churn out iPhone X at their full capacity by the end of October.

Reliable analyst Ming-Chi Kuo thinks Apple is going to disappoint a lot of would-be iPhone X buyers by having only three million units of the handset available at next months’ launch.