We’re less than a month away from the iPhone X launch and already some people have gotten their hands on the device, posting photographic and video evidence on social media.

First up, a short and sweet video shared on Reddit gives us a nice view of a white iPhone X that appears to be running a new dynamic wallpaper on the Lock screen.

Another iPhone X in the wild

Keep in mind that Reddit videos may not work well on mobile.

Which iPhone X looks better to you https://t.co/3w2hcVUfWE

Another Reddit tipster shared a few images of an iPhone X in black, seen below. 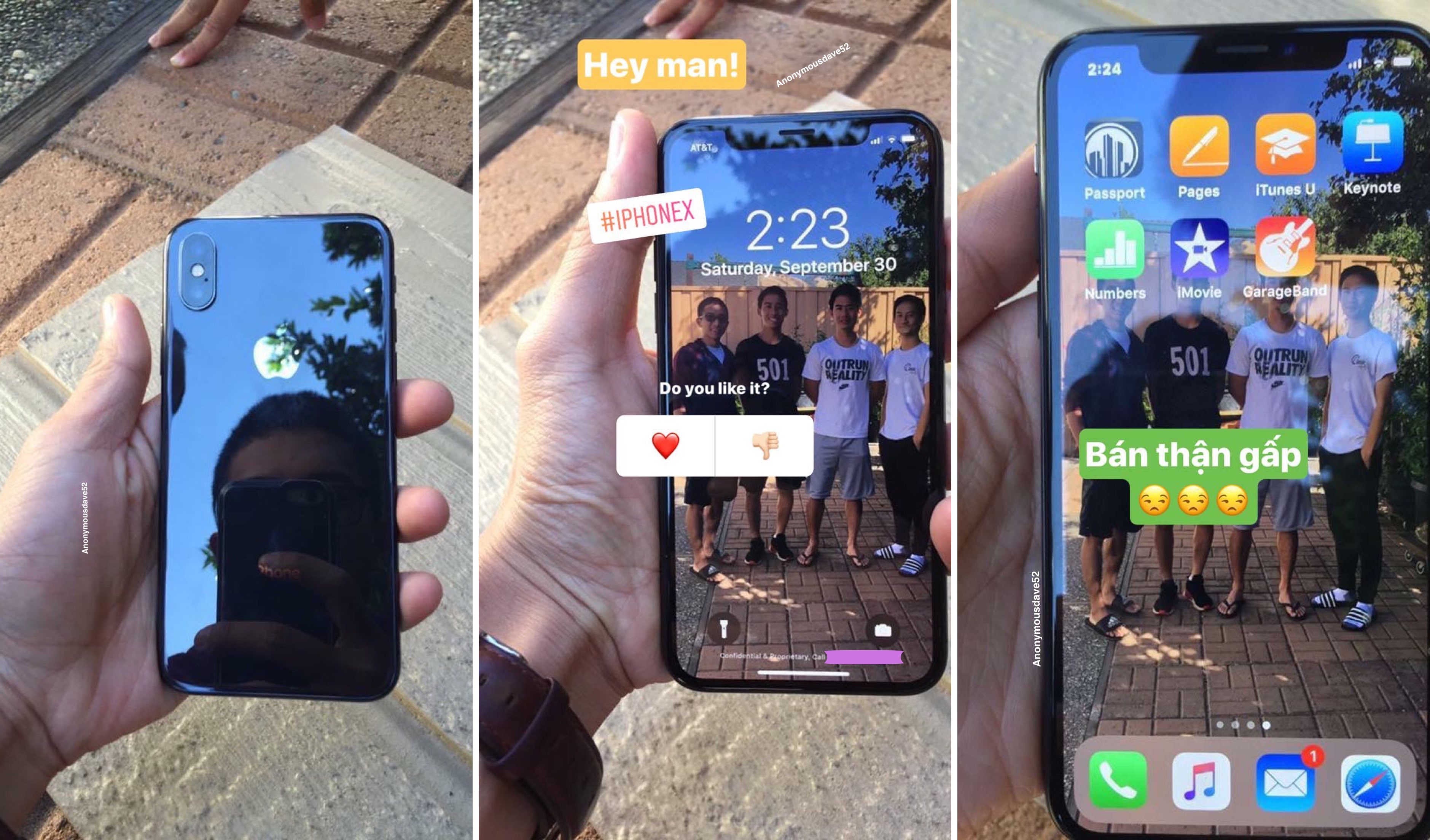 Preorders for iPhone X will open on October 27 ahead of the scheduled November 3 launch.