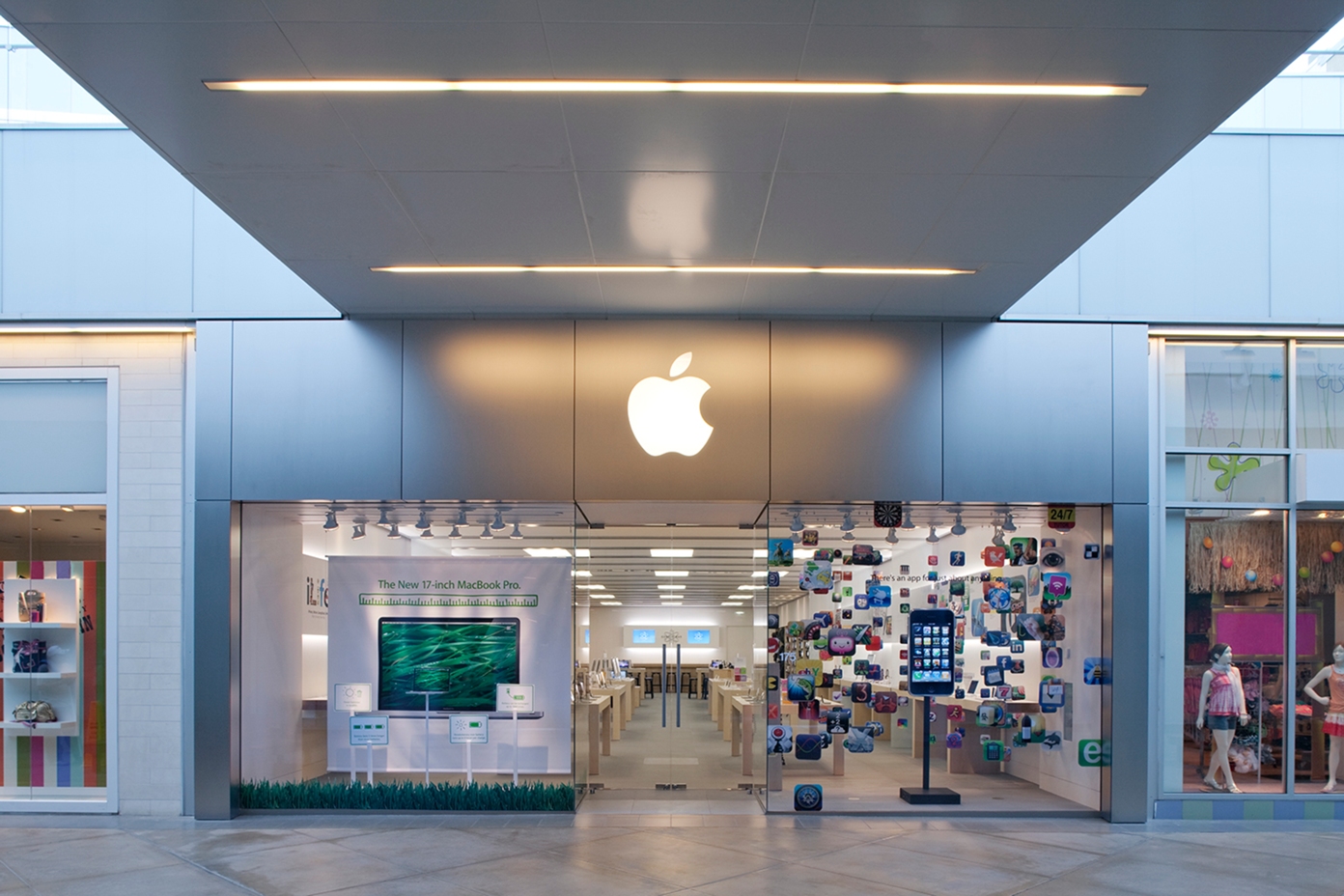 It will feature the company’s next-generation retail design with the familiar sequoia wood tables and shelves, Today at Apple video wall, huge glass doors and more.

“We’ve got something special in store for you,” says the company. “Introducing the all-new Century City. Join us this fall.” The new outlet will be located at the center of the shopping mall on Santa Monica Boulevard, which itself is undergoing a $1 billion expansion.

The company has been refreshing its major retail stores around the world for a few years now.