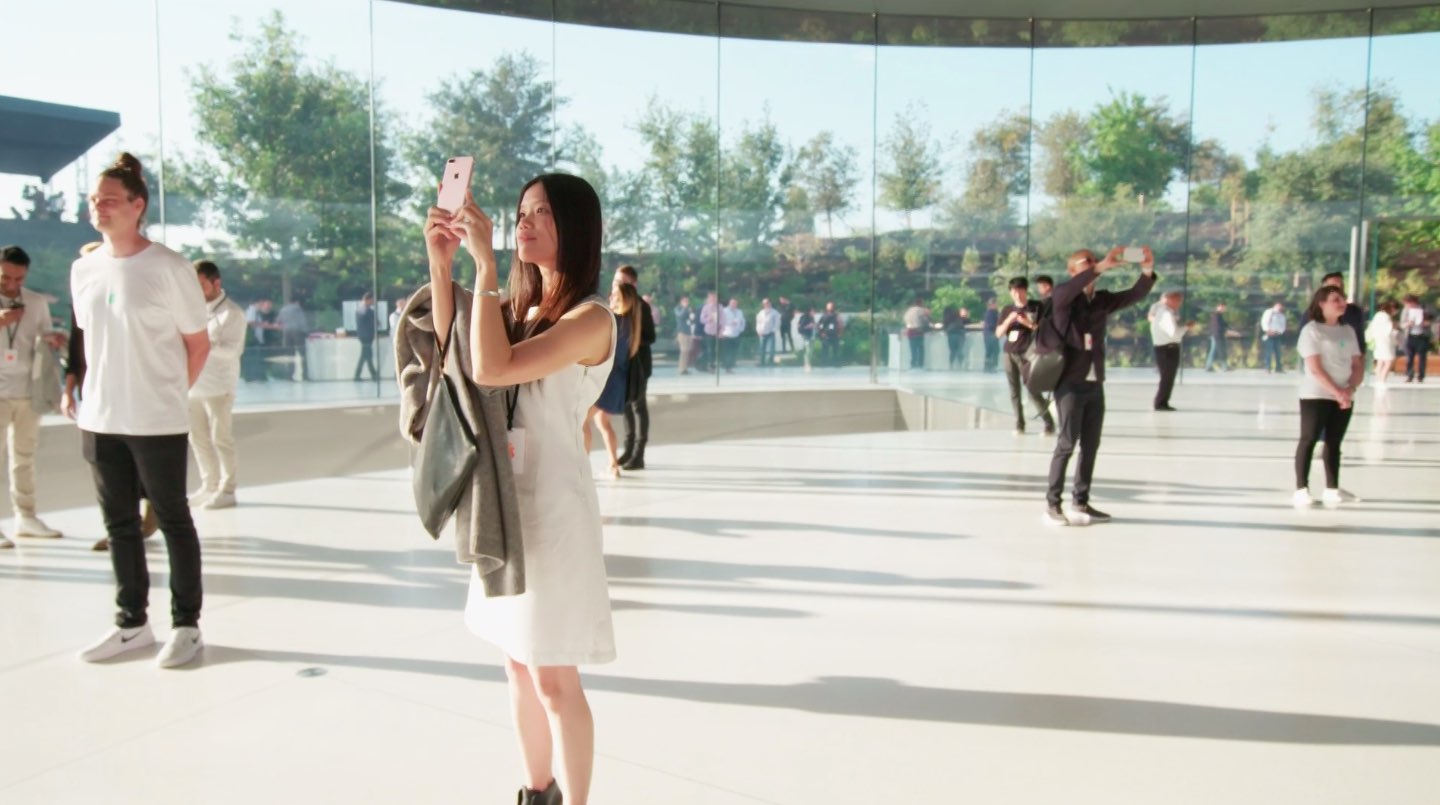 Using its Open Building Permit Repository, the BuildZoom service has determined what it takes to build Apple’s massive $5 billion headquarters.

Author Sasha David explains that they’ve estimated the minimum costs for each of the fifteen major structures at Apple Park and ranked them by descending value.

To me, the most interesting aspect is the total construction cost of a pair of research and development buildings (North and South Testing Building) at $100+ million.

That’s just the construction cost—the sophisticated testing equipment that will be installed in those buildings could easily cost more than the buildings themselves.

You know no expense will be spared because the top floor of each building houses the department comprising industrial design and human interface teams headed by Jony Ive. 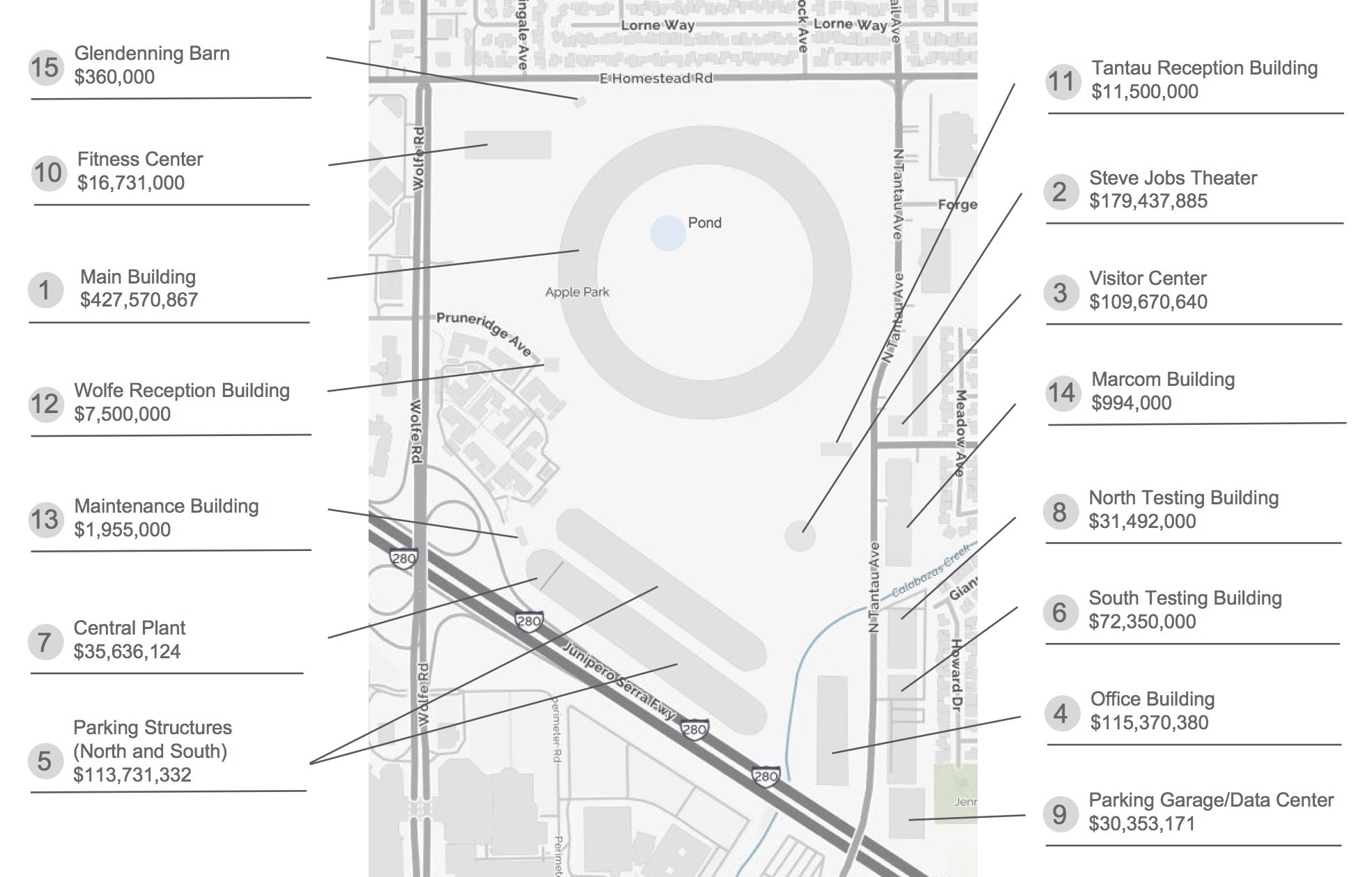 I think these estimates are actually quite conservative because such large-scale projects always incur various hidden costs that BuildZoom likely isn’t aware of.

For example, Apple’s 2.8 million square foot ring-shaped glass structure was originally estimated to cost $3 billion to build, but the budget is said to have ballooned to about five billion dollars because of Apple’s perfectionism, Bloomberg Businessweek reported back in 2013.

How much Apple’s new headquarters will ultimately cost, do you think?