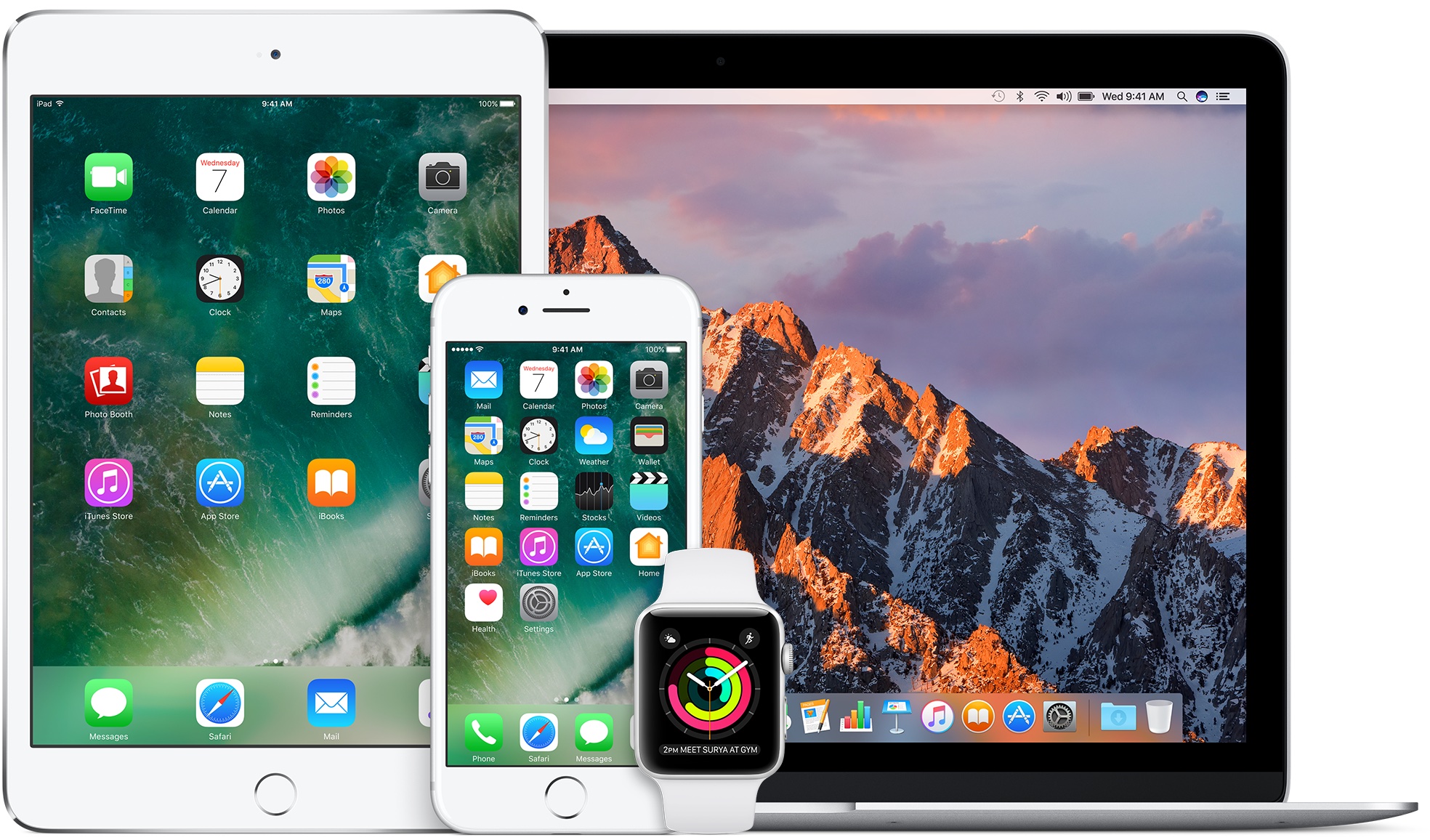 Apple has released ARM-compatible source code for the XNU kernels in iOS and macOS on GitHub, exposing some of the operating systems’ internal architecture.

Developed by Apple in December 1996, XNU (an abbreviation of “X is Not Unix”) is the operating system kernel that has since been used in iOS, tvOS, watchOS and macOS and released as free and open-source software as part of the Darwin operating system.

As first noted by AppleInsider, proprietary elements such as apps and frameworks are not part of the release. Plus, the kernels are being offered under a more restrictive license than some other open-source projects.

While iOS uses ARM-based CPU designs, Macs have used Intel processors since 2006 so an ARM-compatible kernel for macOS is especially interesting in light of the rumor that the company has been exploring designing its own ARM-based chips for future Macs.

On the other hand, the release of these kernels does not necessarily signal an imminent transition because, as AppleInsider points out, MacBook Pro notebooks already incorporate Apple’s ARM-based T1 processor that runs Touch ID and the Touch Bar.