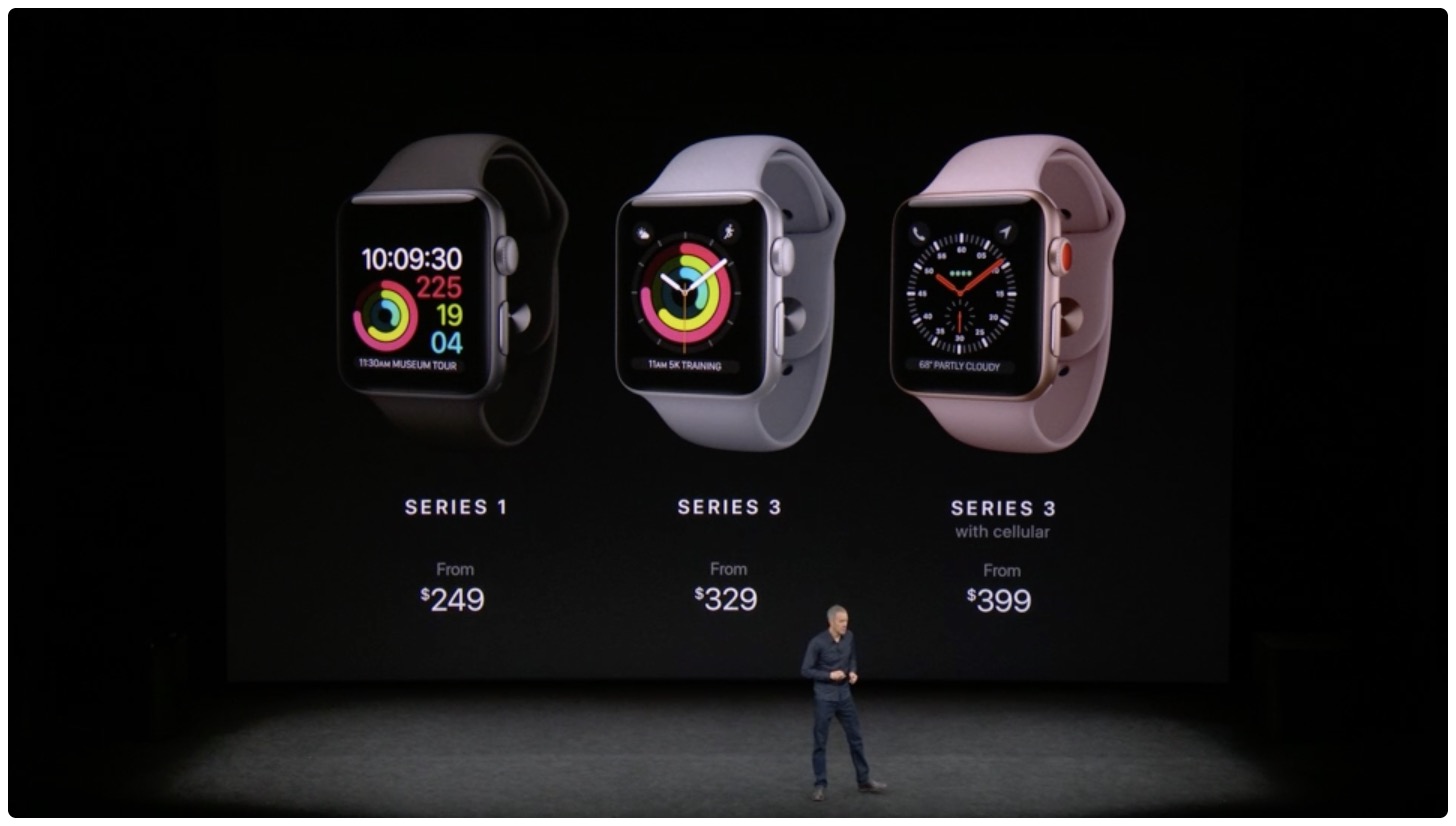 One year after it was introduced, Apple’s second-generation wearable has now been discontinued as the Cupertino company on Tuesday unveiled an all-new Apple Watch Series 3 with optional LTE connectivity, a speedier in-house designed S3 chip and more.

Apple Watch Series 3 (GPS + Cellular) is also available with a pricier Silver or Space Black stainless steel case starting at $599 (or $749 if paired with a Milanese Loop). 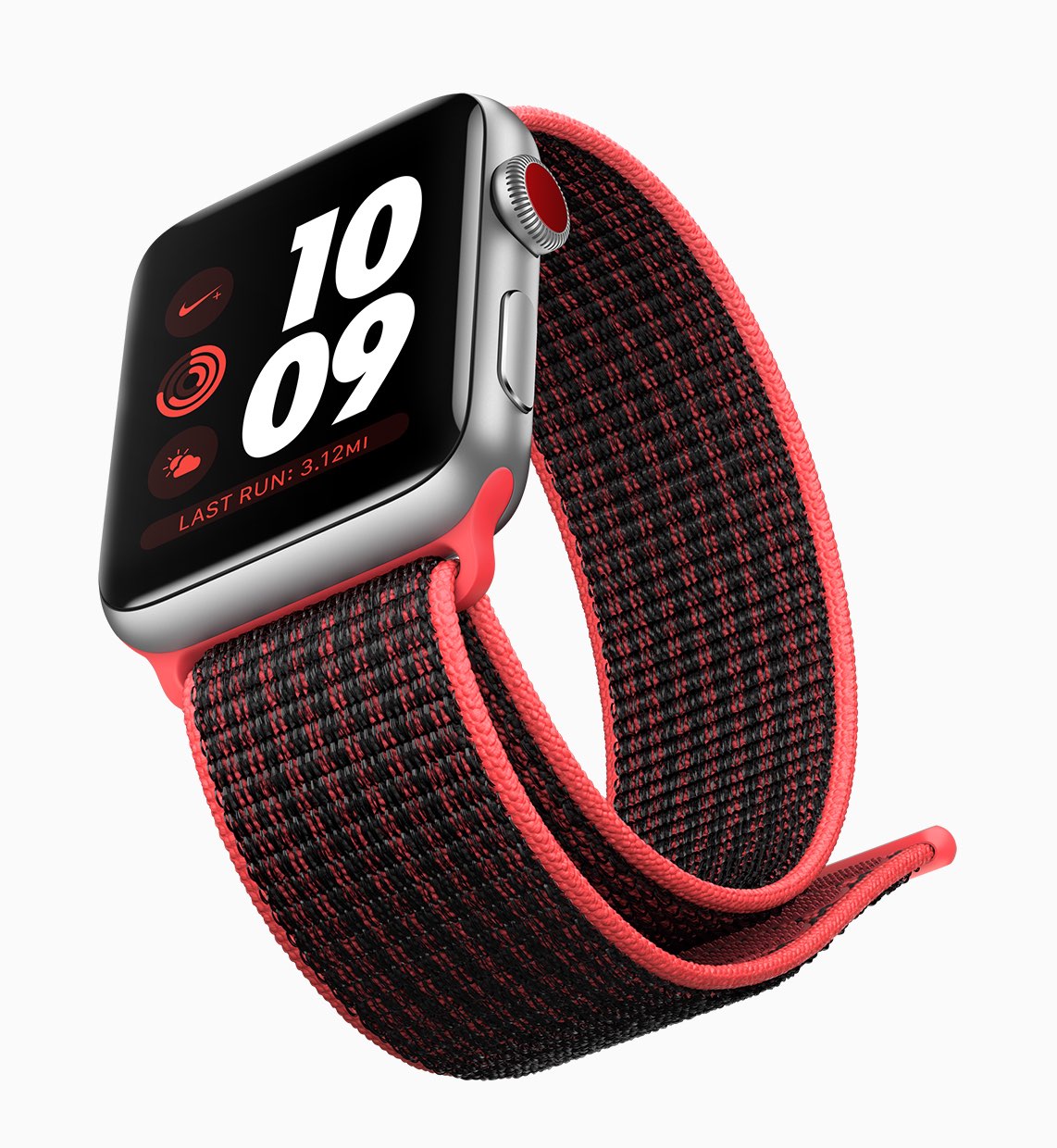 At the same time, the original Apple Watch (Series 0) is no longer available and Apple Watch Series 1—basically the originally Apple Watch with a faster S2 chip and a Silver or Space Gray aluminum case paired with a Sport Band—has been slashed to $249.

Even though the just-discounted Series 1 is now an even more affordable alternative to the latest Series 3 models, we can’t help but suspect Series 2 has been phased out rather than discounted in order to nudge buyers toward the pricier Series 3 models.

As it stands, this is a smart marketing move on Apple’s part that has actually widened the price gap between its most affordable and most expensive Apple Watch offerings. 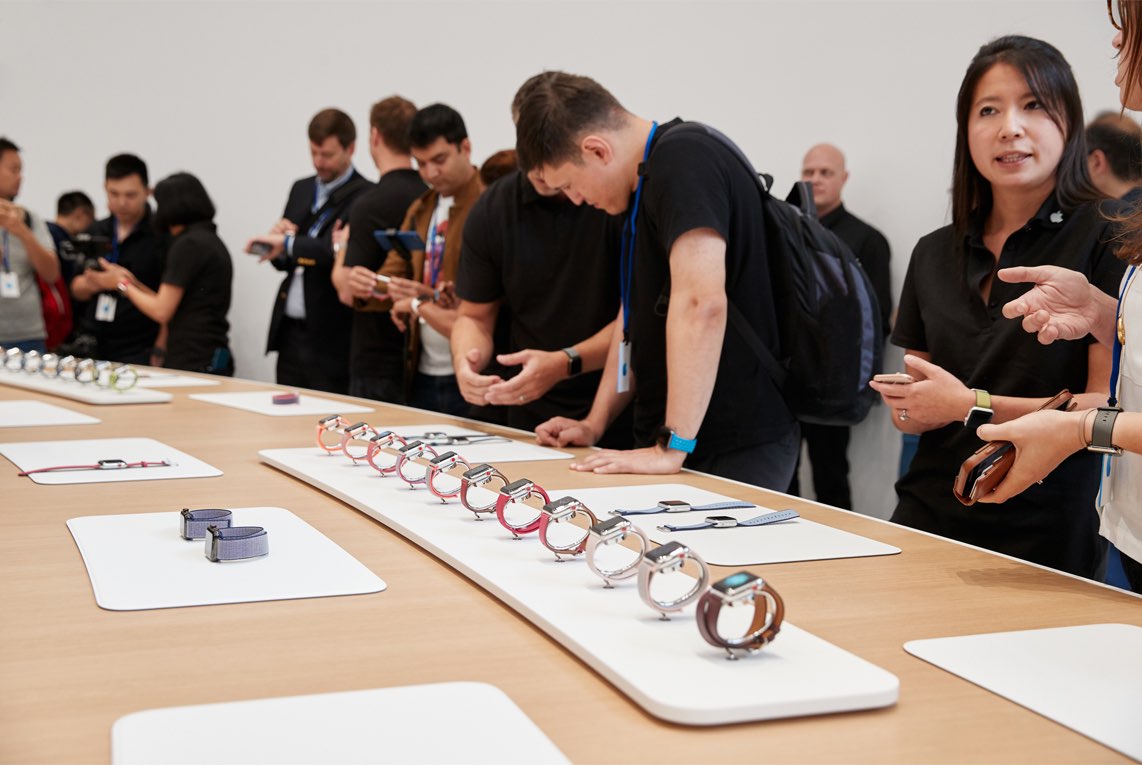 Series 2 was unveiled on September 7, 2016 alongside iPhone 7 and iPhone 7 Plus.

It was originally available with a variety of bands starting at $369 for aluminum case models, or $1,249 for a higher-end Apple Watch Edition featuring a sturdier ceramic case.