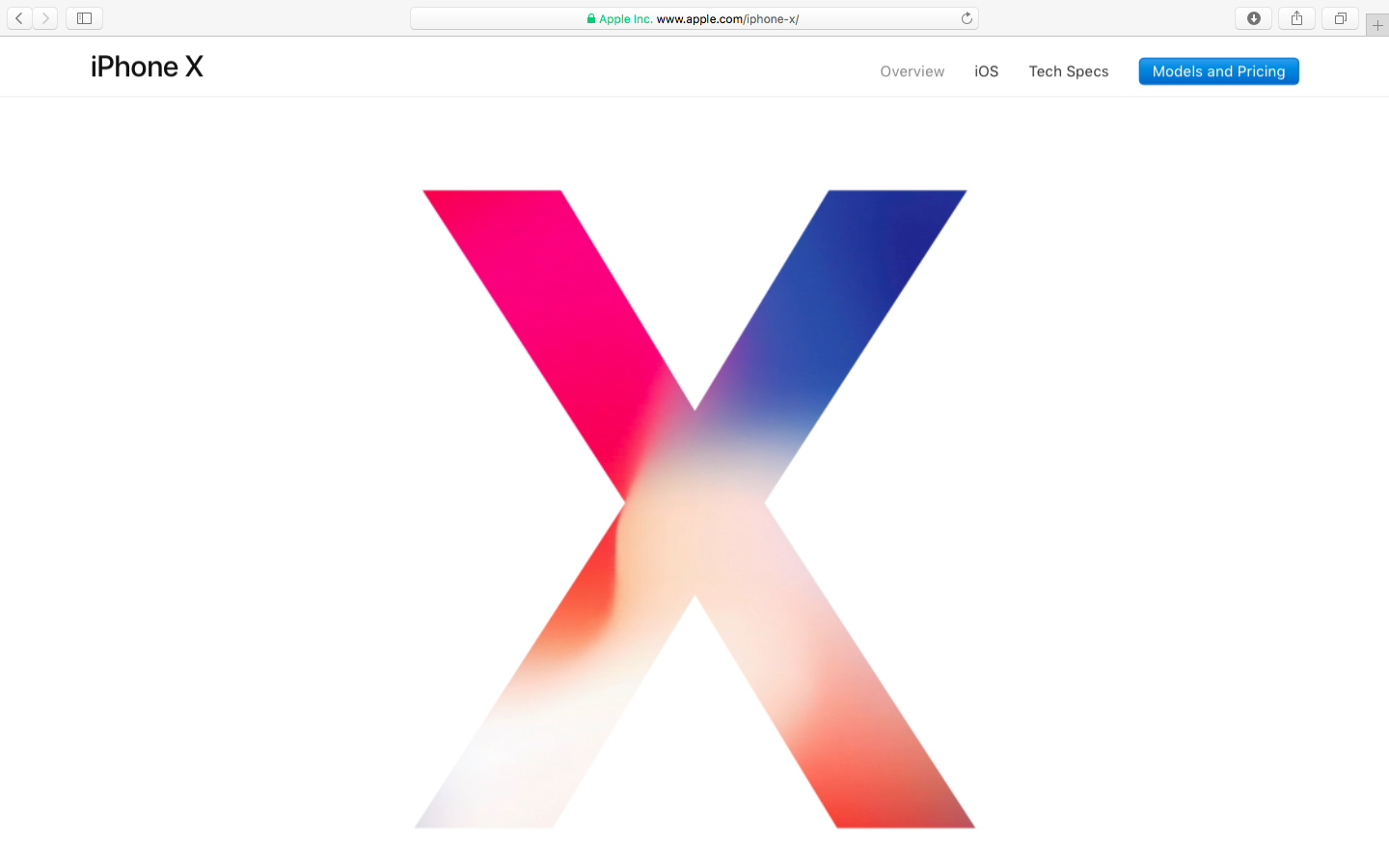 The new iPhone X has not been certified by the Federal Communications Commission (FCC) yet, unlike Apple’s iPhone 8 and iPhone 8 Plus models which were also unveiled today.

This is probably just a formality, but still interesting to note.

The fine print at the bottom of the iPhone X webpage on Apple’s website reads:

iPhone X has not been authorized as required by the rules of the Federal Communications Commission. This device is not, and may not be, offered for sale or lease, or sold or leased, until authorization is obtained.

I couldn’t think of any other reason why iPhone X would not be authorized by the FCC yet other than the fact that it’s only recently entered mass production and Apple wanted to keep it under wraps for as long as possible (though that obviously didn’t work out for them).

Again, this should be a formality and is nothing to worry about.

The original iPhone also didn’t receive its FCC certification until after it was announced in January 2007 because they wanted to keep it secret so that’s probably what’s going on here.

Still, Apple must obtain an authorization from the FCC to sell iPhone X in the United States.

The Cupertino company plans to start taking pre-orders for iPhone X on October 27 with a starting price of $999. The device is scheduled to land on store shelves on November 3.

Maybe you have a better idea why they’re late in obtaining an FCC certification?