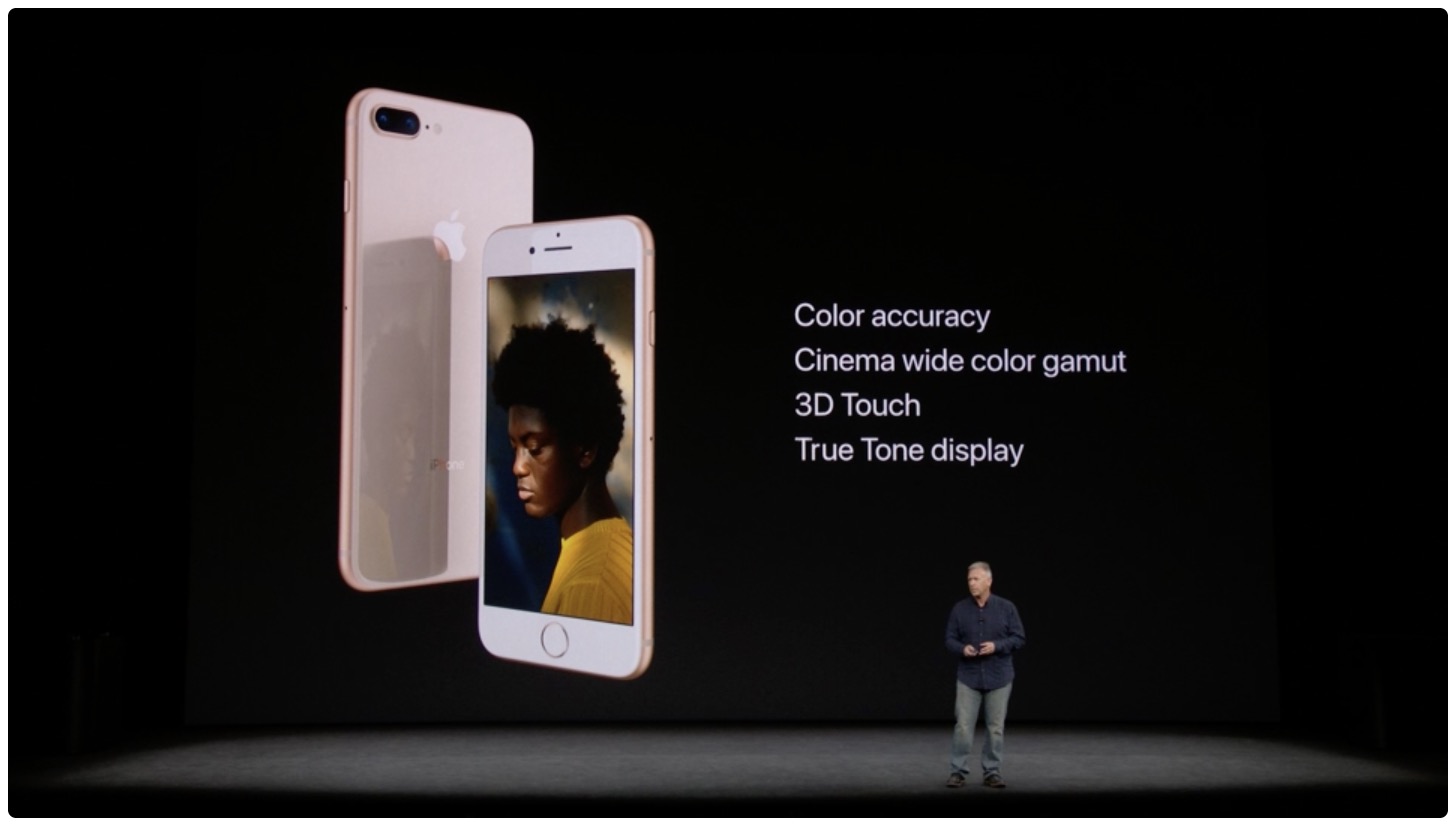 Apple today unveiled the new iPhone 8 and iPhone 8 Plus at the Steve Jobs Theater. The new devices feature glass sandwich design reinforced by a stainless steel band. The phones use the most durable glass ever in a smartphone, have True Tone Retina HD displays (LCD-based), 25 louder stereo speakers and deeper bass than iPhone 7. 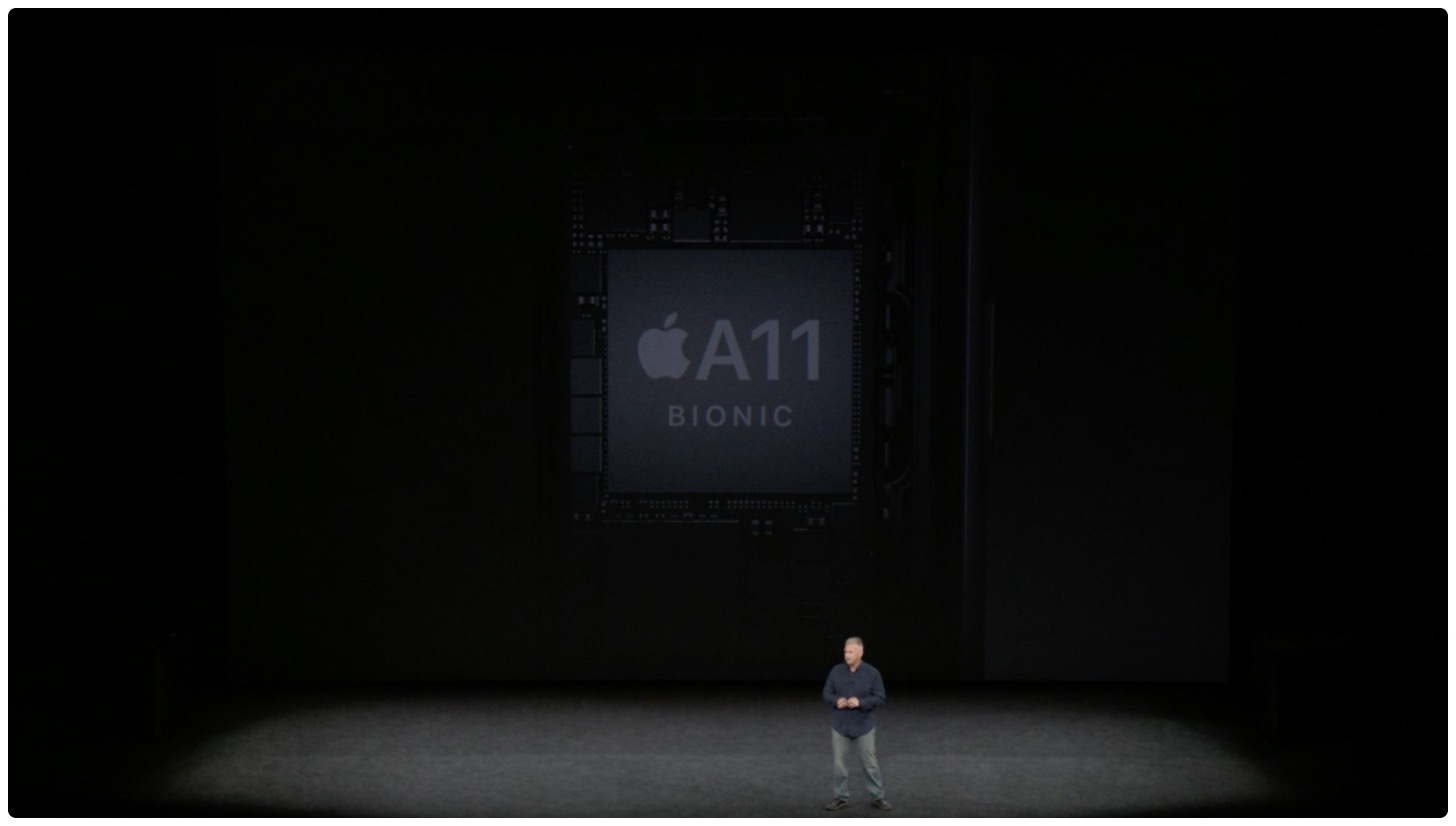 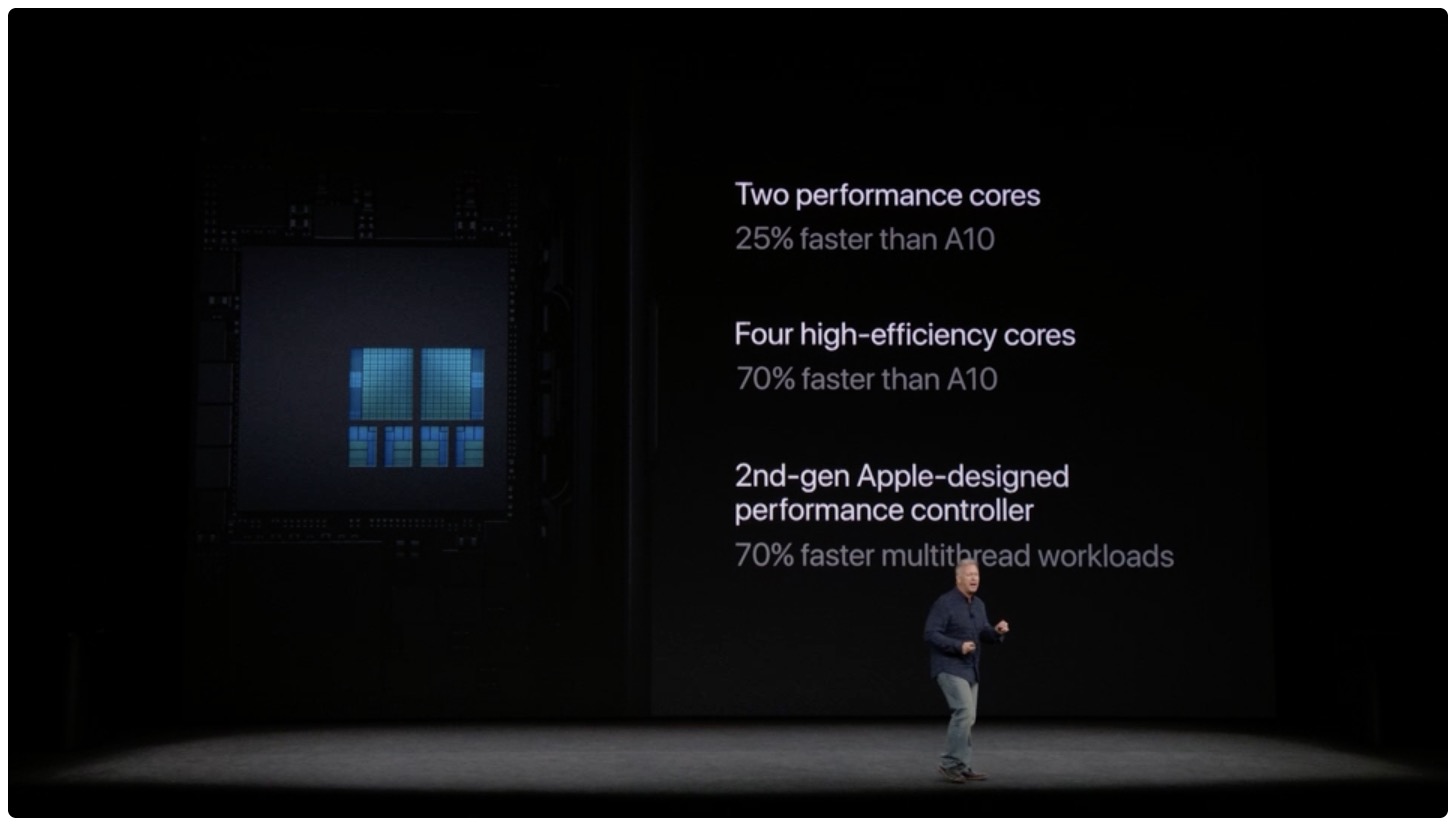 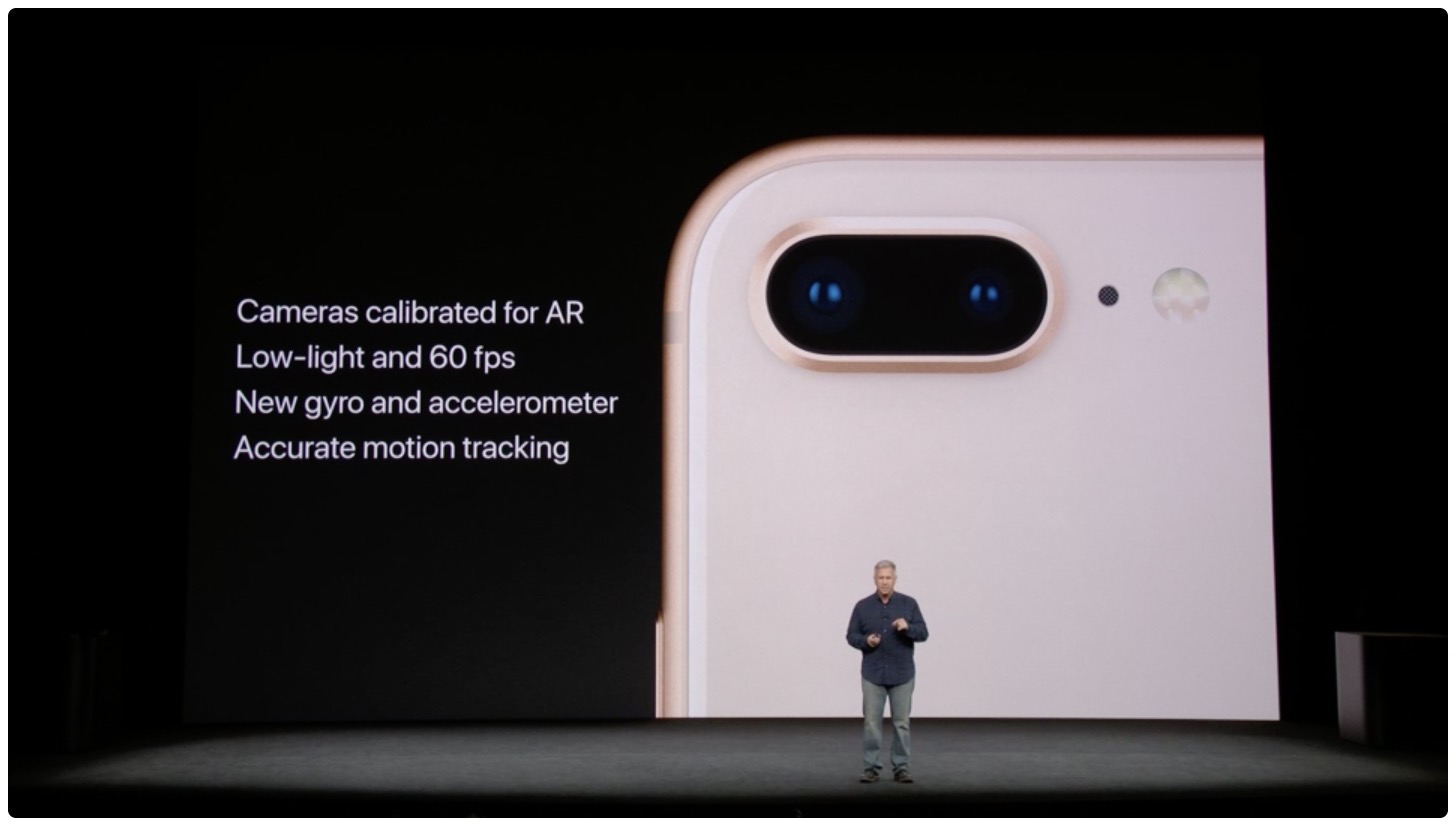 Slow-mo video is now available in 1080p at 240 frames per second, double the frame rate of the previous devices. Each camera is individually calibrated while sensors have been improved to deliver accurate augmented reality graphics with ARKit. 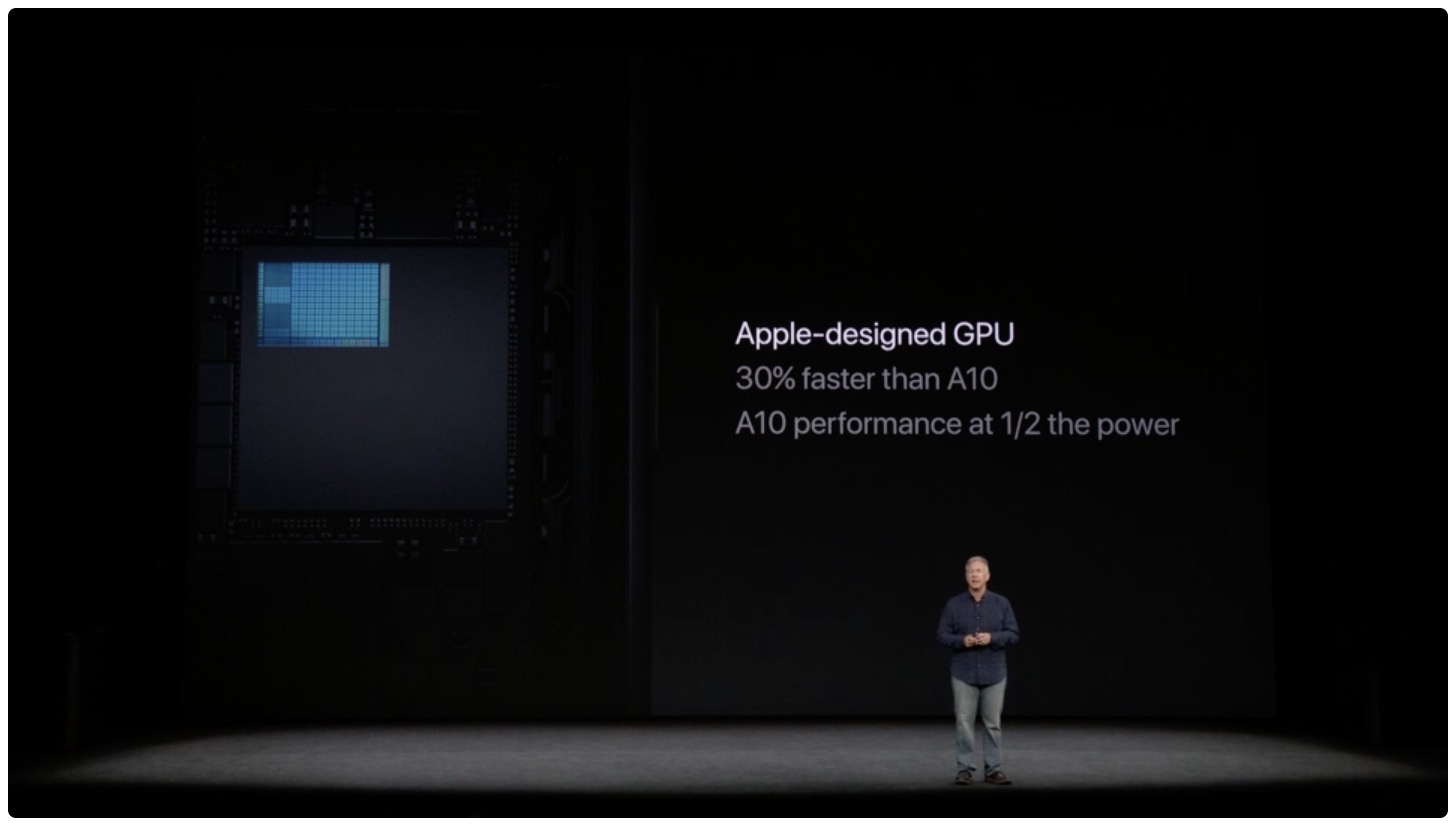 While existing phones that use either Apple’s A9 or A10 chip are able to run ARKit-powered apps, Apple says that the new sensors and the fact that the cameras are individually calibrated at factory makes for even better augmented reality experiences.

In terms of wireless, the new iPhone 8 and iPhone 8 Plus support LTE Advanced, Bluetooth 5.0 and, yes, wireless charging (cue the “Android had it five years ago” comments) via the widely available Qi open wireless charging standard. 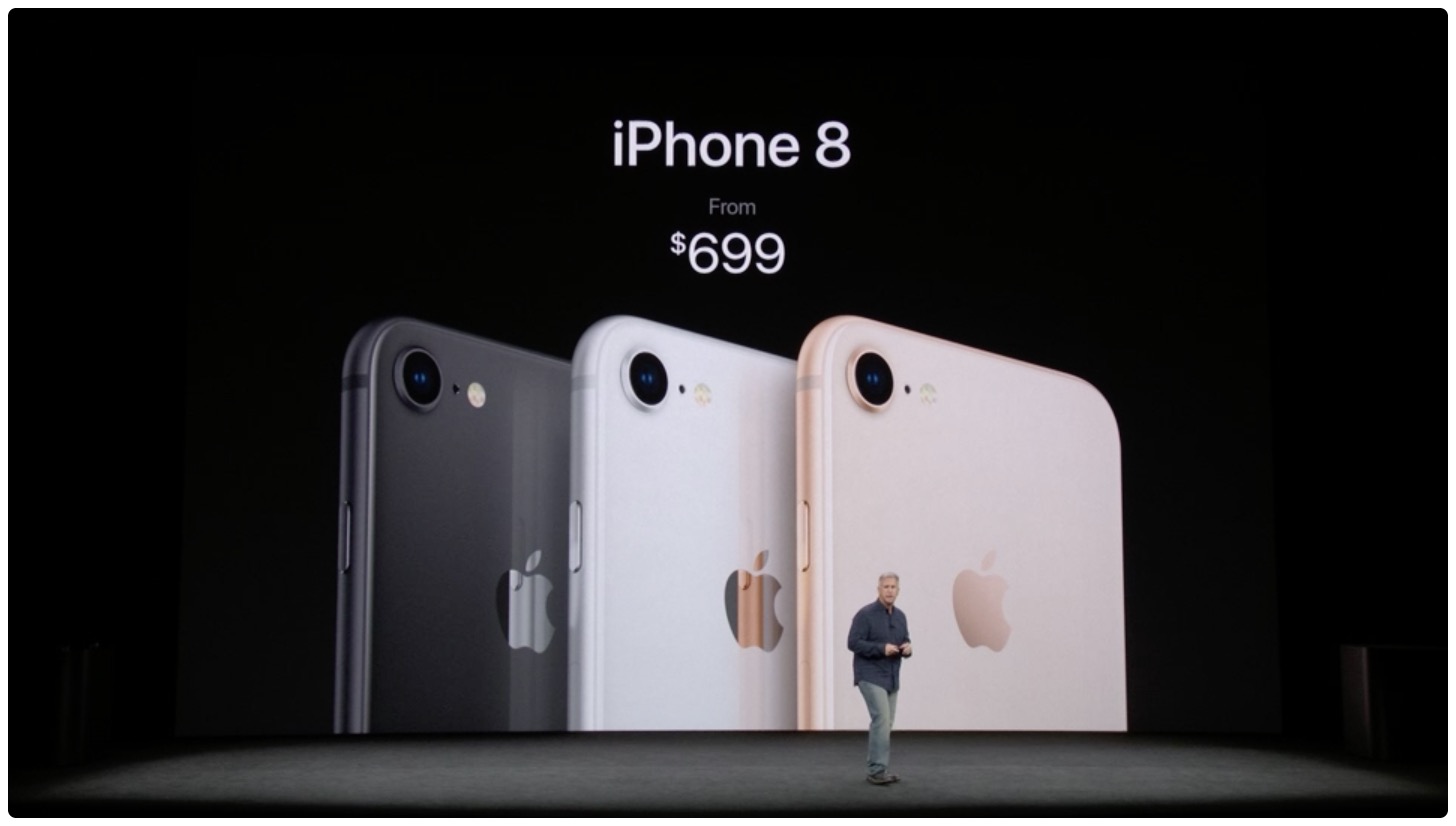 This means that Qi-certified wireless chargers will work with the new phones (Apple highlighted third-party chargers from Mophie and Belkin) and you’ll be able to charge your iPhone 8/Plus using charging maps at airports, in restaurants and more. 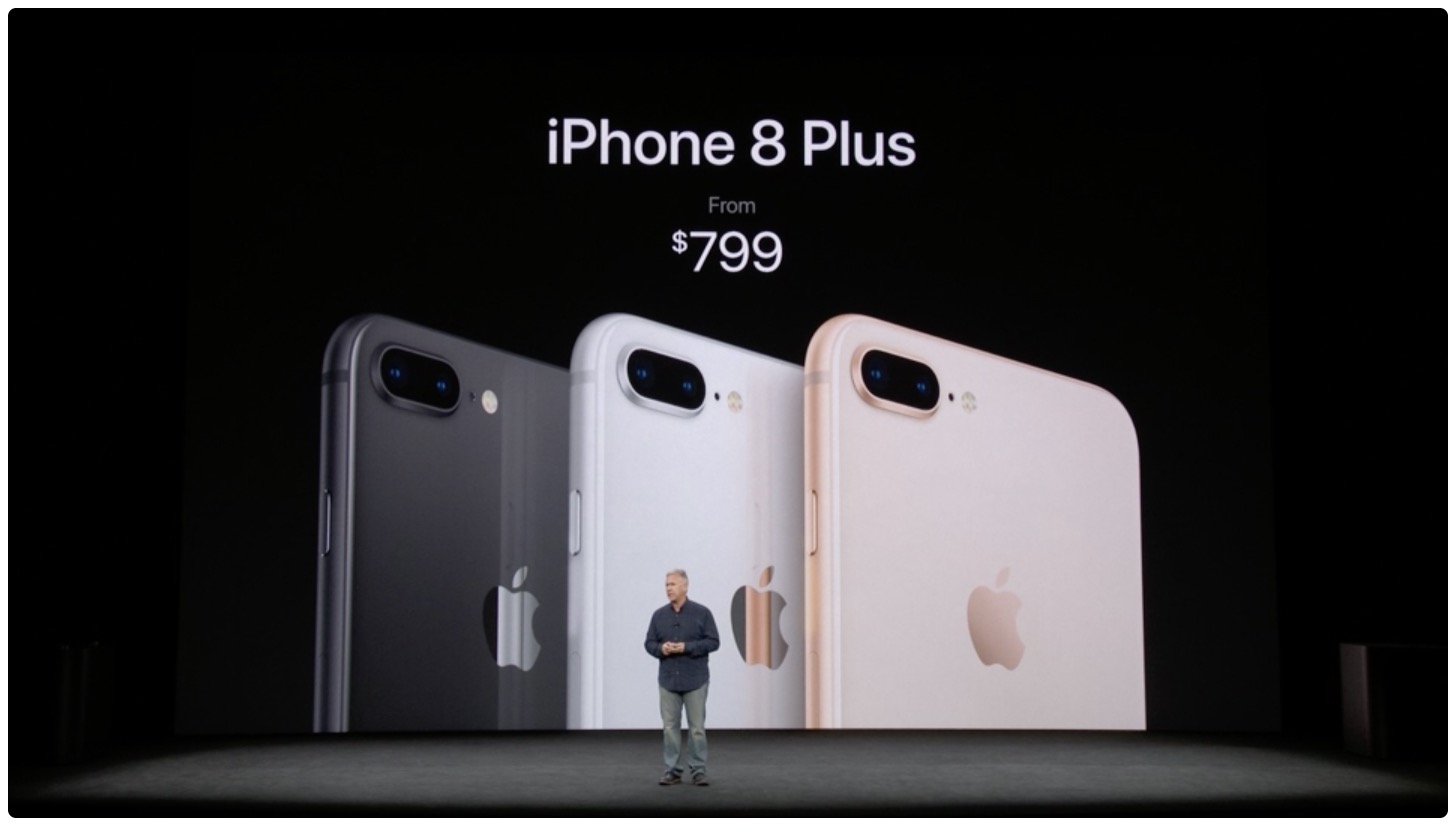 We’ll have a lot more on the new iPhone 8 series so be sure to stay tuned to iDownloadBlog throughout the day. Who’s excited for these new iPhones?