The United States Patent and Trademark Office (USPTO) on Tuesday granted Apple a patent for acoustic fingerprint imaging technology that could work beneath a display and replace its current Touch ID fingerprint reader.

Apple’s U.S. Patent No. 9,747,488 for an “Active sensing element for acoustic imaging systems” details a fingerprint imaging system using acoustic elements to read fingerprints without requiring physical contact between your skin and the sensor.

Ultrasonic piezoelectric transducers arranged in a pattern beneath a display send out an acoustic pulse toward the top substrate surface, which is then reflected off a finger touching the top surface of the substrate. The transducer array reads the reflected acoustic waves and turns the signals into an image of your fingerprint. 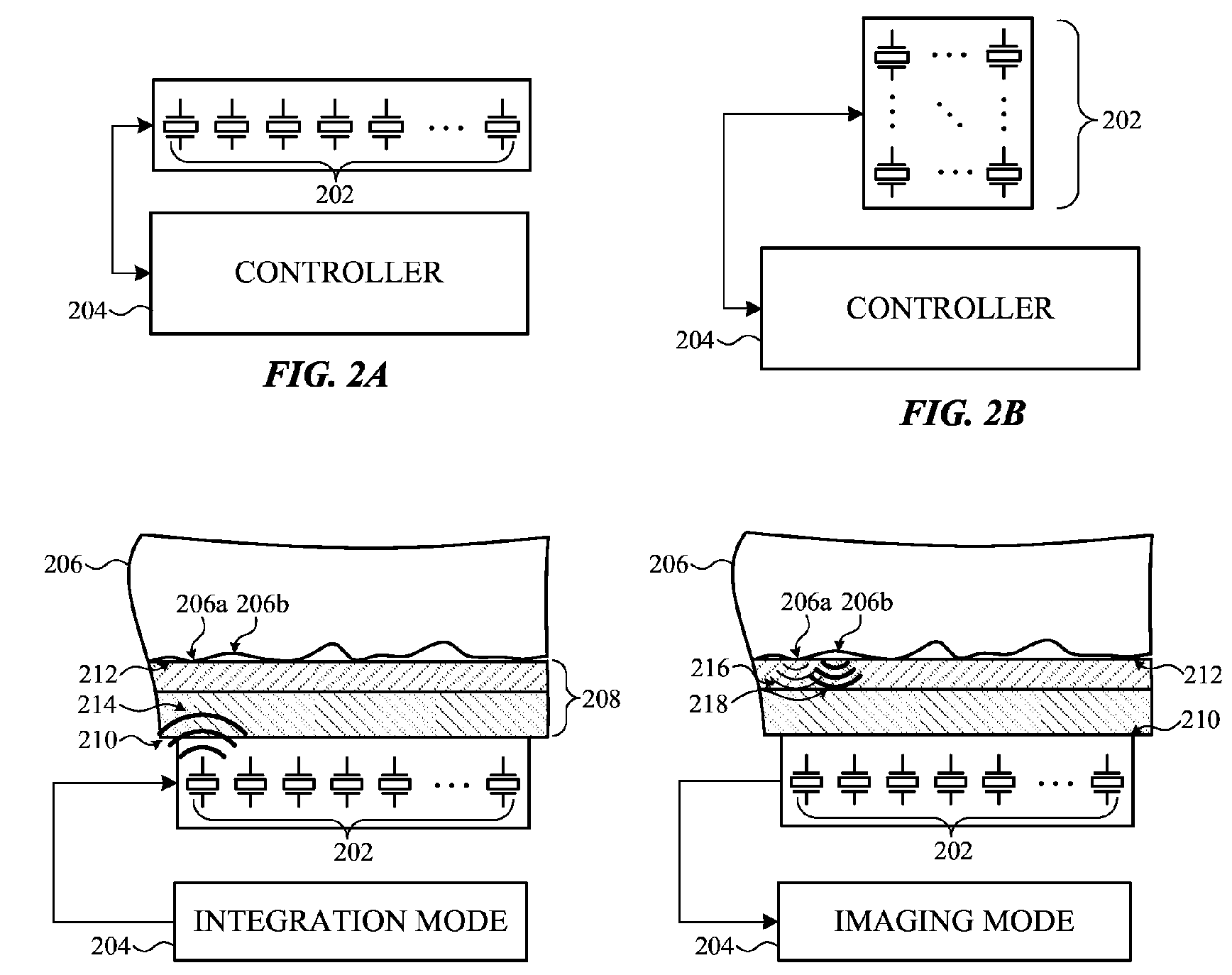 It’s unclear if today’s patent grant means that Apple has already implemented an acoustic fingerprint reader in its upcoming iPhone 8. The rumors have suggested that Apple’s in-screen solution is not yet ready for prime time. Still, this patent could be implemented in a one of subsequent iPhone models.