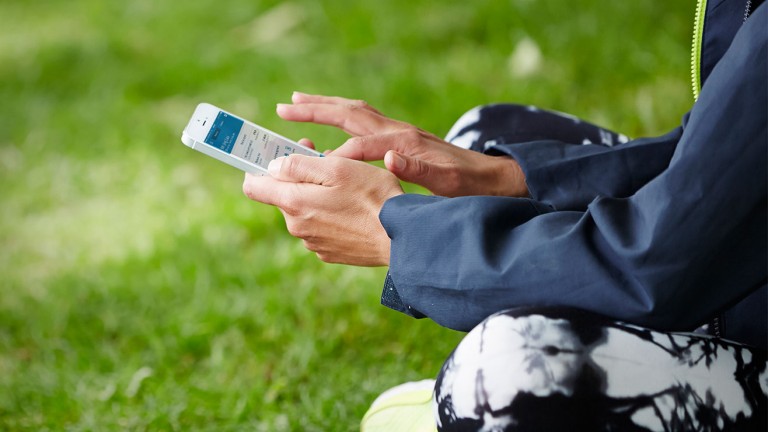 British multinational bank and financial services company Barclays today announced that its mobile banking app for iPhone has picked up Siri integration, allowing customers to ask the personal assistant to make hands-free payments on their behalf.

Barclays is the first UK high street bank to adopt Siri integration for on the go payments.

As mentioned, folks can make a payment simply by saying something along the lines of “Hey Siri, pay Sarah £15 with Barclays” and use Touch ID to authenticate the transaction.

To prevent someone from using Siri from your Lock screen to make a payment to their bank account, you’re required to first allow Siri integration in the official Barclays mobile app for iPhone before being allowed to start making mobile payments with Siri.

Simply tap the What’s New screen within the app or visit the Manage Payments section under the More menu. To further prevent unwanted transactions, Siri payments are currently restricted to people in your contacts or those you’ve paid before.

Payment limits apply to single and daily payments limits, and can only be made in pounds.

Apple enabled Siri integration for payment apps and more with iOS 10 last September. PayPal was one of the first major payment services companies to adopt this feature last November.

Traditional banks, however, have been slow to adopt Siri integration over security concerns.