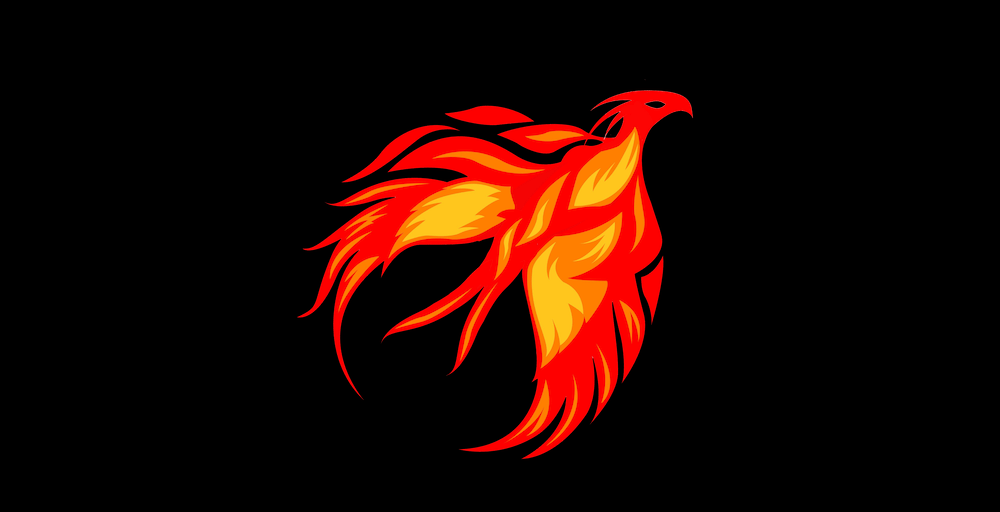 Having discussed the possibility of an upcoming jailbreak for iOS 9.3.5 on this month’s episode of Let’s Talk Jailbreak, it now seems the rumours were true, and that a tool for legacy devices really was in the works.

Dubbed Phœnix, after the mythical bird which rises from its ashes to live again, the tool is sure to resurrect many legacy devices which were gathering dust, and perhaps rekindle some interest within the jailbreaking community to boot.

The jailbreak, which is semi-untethered, and for all 32-bit devices on iOS 9.3.5 only, is the work of Siguza and tihmstar, both well-known iOS hackers. In addition, they credit Luca Todesco, Max Bazaliy, and jk9357 for providing additional input and UI elements.

Internally, the jailbreak app seems to be quite similar to the iOS 9.1-9.3.4. Home Depot jailbreak, which would make sense as it’s the only other 32-bit jailbreak of recent times, covers adjacent firmwares, and is the work of the aforementioned jk9357. Of course, the jailbreak payload itself may be quite different, and the exploit is original work. Tihmstar has indicated that the code will not be open-sourced, though some vague details as to whose work is whose are alluded to in a tweet of his on the topic.

As with most jailbreaks of late, this too is a semi-untethered affair, requiring re-running of the app after each boot. There was a hint of an untether at an earlier stage of development, though this doesn’t seem to have come off. Unfortunately, Cydia Extender and its derivatives don’t work on iOS 9, so the app will have to be side-loaded to the device each week, unless you have an Apple developer account. Though these considerations make it a little less user-friendly, it’s certainly better than nothing, and may be irrelevant to some users. Due to the tool’s inclusion of tfp0, it will allow downgrading to other firmwares (if you have blobs saved), and so the Phœnix jailbreak may serve mainly as a stepping stone for legacy device owners to return to older firmwares of their choosing.

With iOS 9.3.5 likely to be the final firmware released for most 32-bit devices, the importance of this release is particularly salient. Providing an iOS 9.3.6 doesn’t patch the tool, legacy devices may have found in Phœnix a permanent end-of-life jailbreak, which they can always re-use in the case of having to restore their devices. No more forced upgrades to unjailbroken firmwares, we hope.

We’ll be trying out the tool soon, and posting a how-to guide if there’s enough interest too. For now, the creators have said that the tool is pretty stable, so give it a go if you please, or hang back and wait for some success stories if you’re cautious. The tool can be downloaded from the official Phœnix jailbreak website, and side-loaded with Cydia Impactor as usual.

Have you given Phœnix a try yet? Let us know your experiences in the comments section!