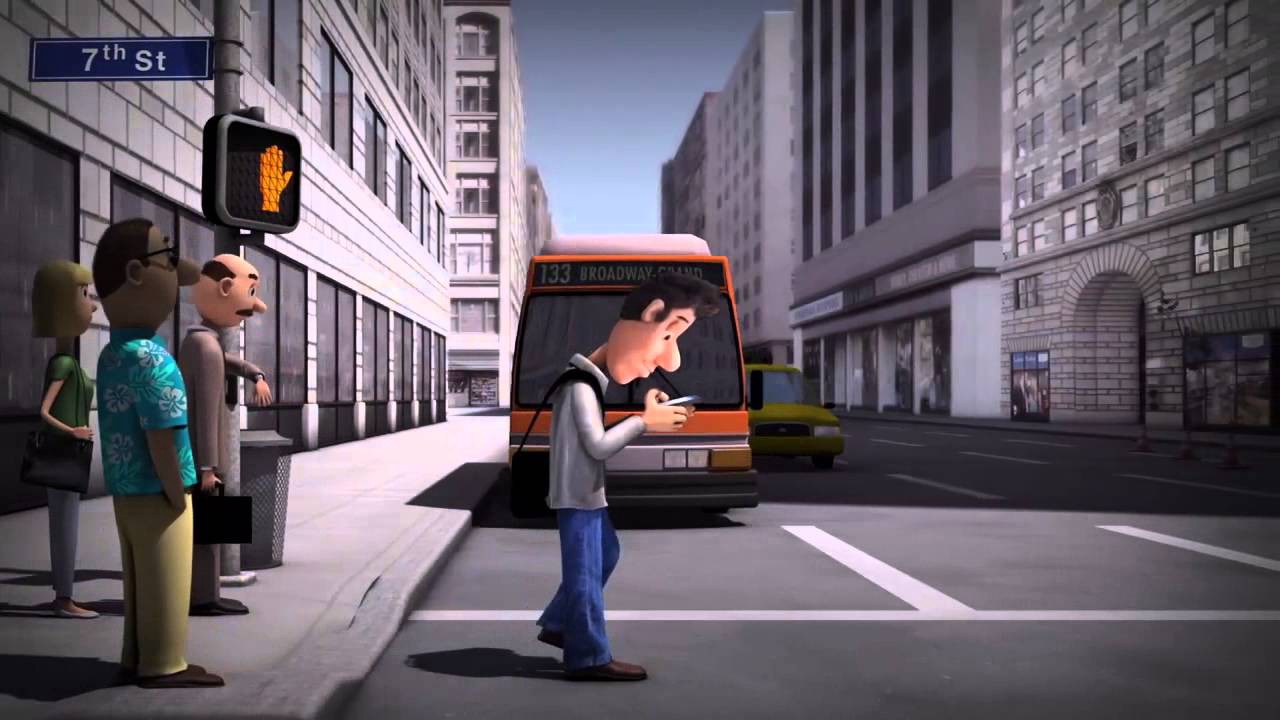 Honolulu, the capital of Hawaii and gateway to the US island chain, has become the first US city to pass a legislation aimed at reducing injuries and deaths from “distracted walking”.

Mayor Kirk Caldwell told reporters Thursday that the legislation was passed in a 7-2 vote. The bill, which some deem intrusive, will take effect in Hawaii’s largest city in late October.

Official documents reveal that people making calls for emergency services are exempt from the ban. According to Reuters last week, the crosswalk ban targets smartphone zombies who text and stare at their device while crossing the street.

“The ban comes as cities around the world grapple with how to protect phone-obsessed ‘smartphone zombies’ from injuring themselves by stepping into traffic or running into stationary objects,” reads the report.

Starting October 25, Honolulu pedestrians can be fined between $15 and $99, depending on the number of times police catch them looking at a phone/tablet as they cross the street.

A recent USA Today report cited a survey revealing a worrisome ten-percent spike in pedestrian fatalities in the first six months of 2016. 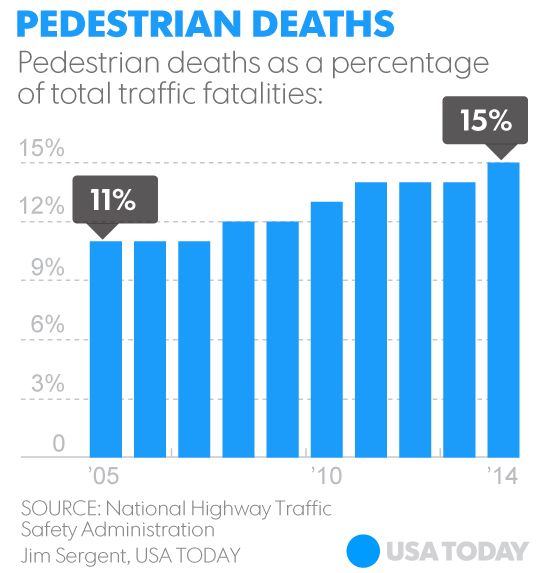 It files as the largest year-to-year increase in such deaths in four decades and experts thinks it may well be fueled by America’s increasing distraction with mobile devices.

More than 11,000 injuries resulted from phone-related distraction while walking in the US between 2000 and 2011, according to a University of Maryland study published in 2015.