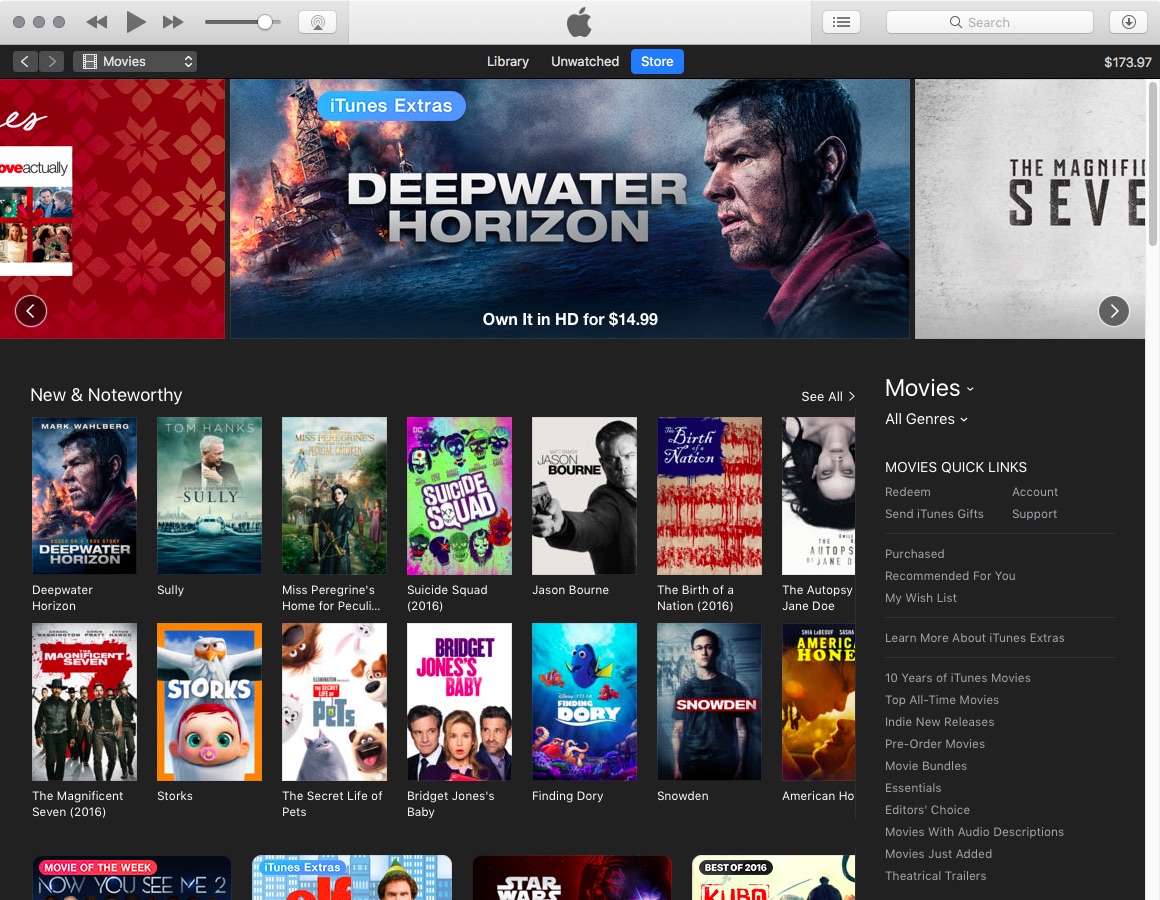 A UK-based MacRumors forum member said yesterday that he recently purchased the movie “Passengers” on iTunes Store. Upon closer inspection of his account history, he noticed that the item is listed as being purchased in “4K, HDR” even though he could only download the movie in the standard full HD 1,920-by-1,080 pixel resolution.

Another user spotted the same “4K, HDR” label for his purchase of “Fantastic Beasts and Where to Find Them”. While this could be a simple glitch in the system, it would be too convenient given the specific mention of the 4K resolution and HDR color range.

A more logical explanation could be that the Cupertino giant is prepping to release movies in 4K resolution on iTunes alongside the debut of an updated Apple TV.

Apple already laid the groundwork for 4K content reproduction with the introduction of hardware-assisted H.265 video decoding support on iOS 11 and tvOS 11.

Plus, the new iPad Pros can display HDR content. 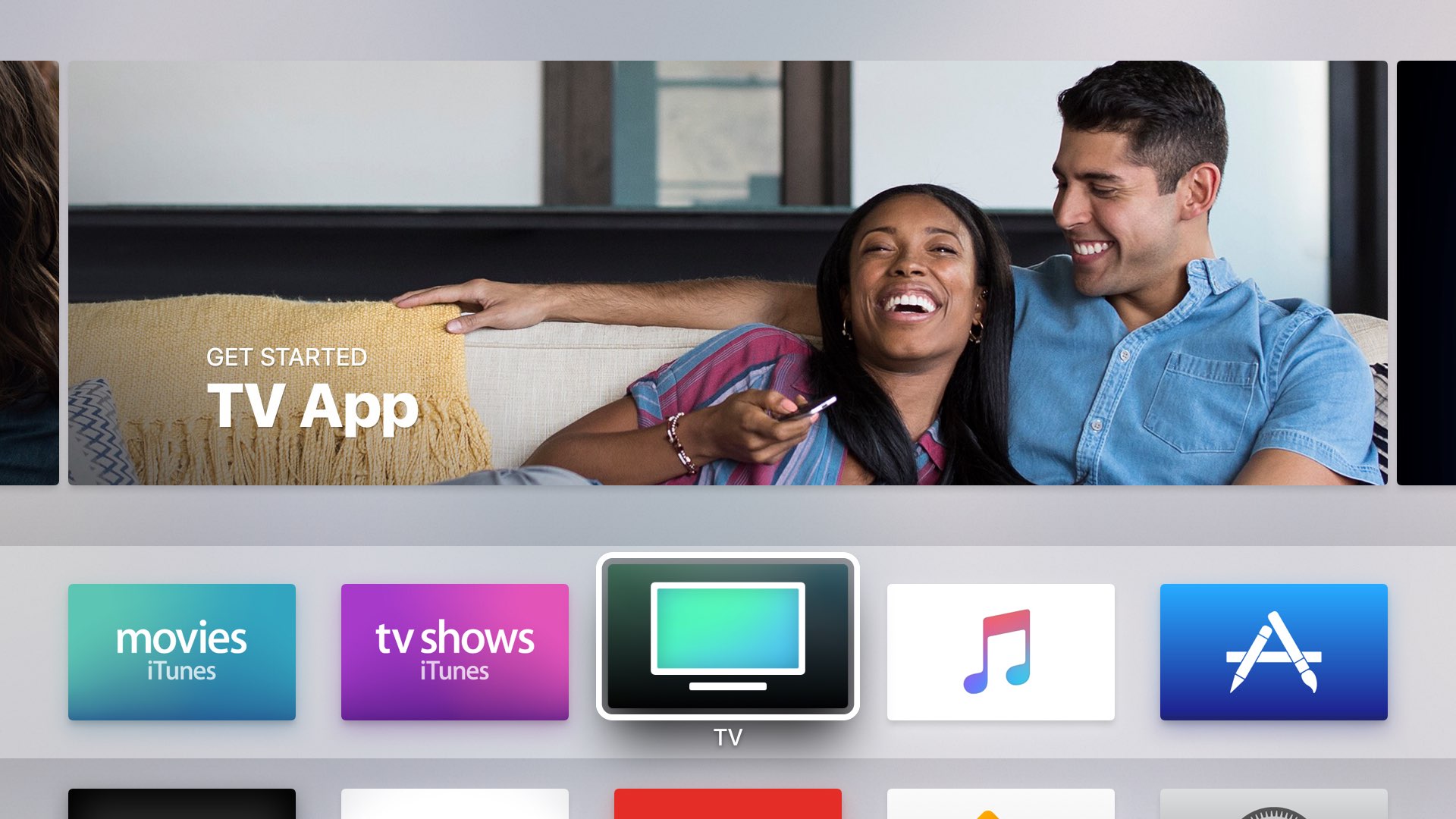 Tim Cook said during WWDC 2017 that Apple has some “major updates” planned for the device this fall, without providing specifics. A software update won’t enable 4K video output on the fourth-generation Apple TV because the hardware doesn’t support it.

Bloomberg’s Mark Gurman reported in February that a fifth-generation Apple TV with 4K video support was set for release “as soon as this year”.  Internally code-named “J105,” the device should support “more vivid colors”.

At any rate, it’s inevitable that 4K content is coming to iTunes.

That said, we’re curios if Apple will upgrade our HD purchases to 4K for free. If you ask me, buying content in 4K will come with a premium versus iTunes’ existing SD/HD pricing scheme.

And if Google Play, Amazon and others are anything to go by, 4K movies could be twice the price of their HD counterparts. If you regularly buy or rent movies from iTunes, be sure to check out this week’s $4.99 sale.