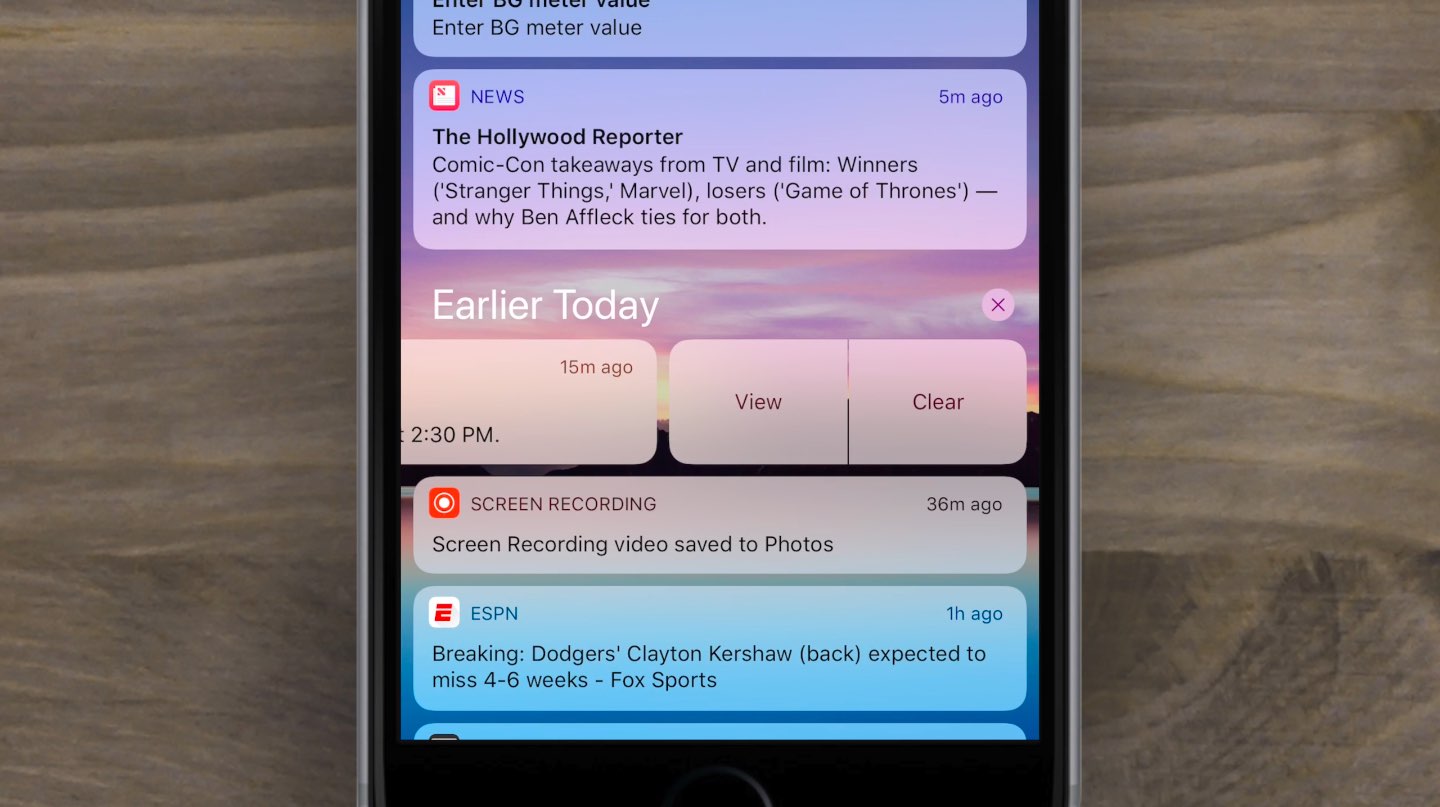 A fourth beta of iOS 11 was issued yesterday to Apple’s registered developers, bringing a ton of bug fixes along with several feature changes and subtle visual refinements.

A third public beta of iOS 11, which will contain the same features as the developer-only beta 4 build, is expected to drop later today.

We’re still a few betas away from a Golden Master candidate which precedes the stable version of iOS 11 scheduled to release for public consumption this fall.

In our hands-on video walkthrough, our video guy Andrew O’Hara details the changes in iOS 11 beta 4. Watch the video embedded below, then meet us in comments to discuss the latest beta.

And here’s a laundry list of changes in iOS 11 beta 4:

What’s your favorite new feature or enhancements in iOS 11 beta 4?

iOS 11 will release this fall for the supported iPhone, iPad and iPod touch models.