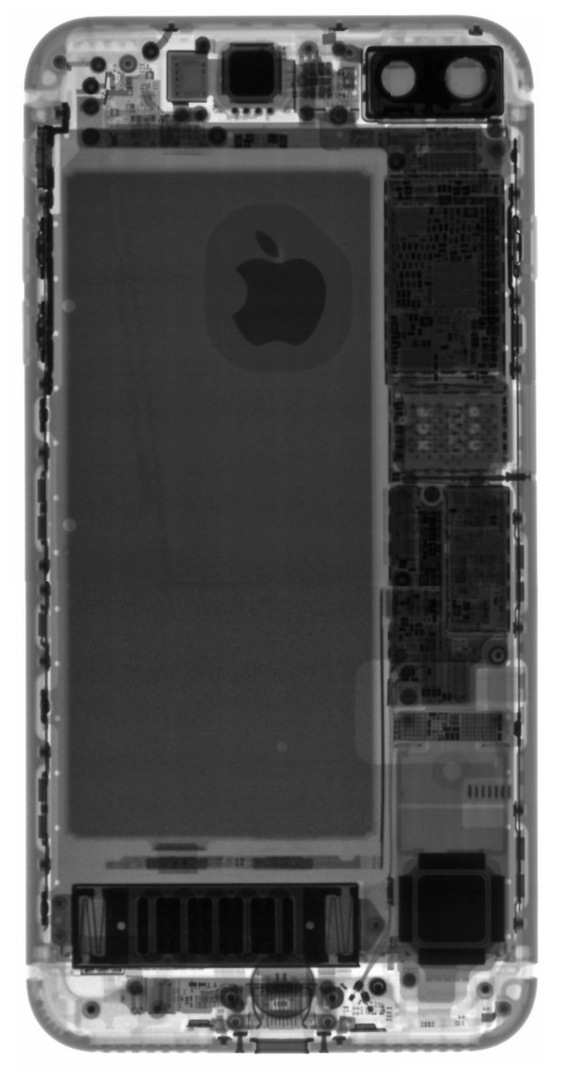 A major malfunction at one of its manufacturing facilities in Taiwan has caused DRAM chip provider Micron Technology to scrap half of the wafers produced at the plant, trade publication DigiTimes said Thursday. About 60,000 units of twelve-inch wafers have been scrapped.

The problems with nitrogen gas have caused production lines at the fab to stop temporarily, said a report from Taiwan’s TechNews, without citing its source.

Research firm TrendForce said that a nitrogen gas dispensing system malfunction had led to the contamination of wafers and equipment in Micron’s plant near central Taiwan.

The facility in question is known to have produced LPDDR4 RAM for iPhone devices in the past.

”The temporary shutdown of Fab-2 could have an impact on shipments of the upcoming new iPhone devices as well,” added the research firm.

TrendForce analysts base their reports on channel checks in the supply chain.

“Regarding recent rumors about Micron’s fabrication facility in Taoyuan, Taiwan, Micron hereby clarifies that there was no nitrogen leaking incident nor evacuating of personnel,” Micron said in a statement to Reuters.

“There was indeed a minor facility event but operations are recovering speedily without material impact to the business.”

According to DRAMeXchange in June, the average selling price of these chips will rise five percent sequentially in the third quarter of this year as supply remains tight. The rise in DRAM prices could also be seasonal due to the expected ramp up in iPhone production during the summer ahead of new models coming in the fall.

DRAMeXchange is a division of TrendForce.

The Cupertino company typically diversifies its suppliers in order to minimize risk.

For what it’s worth, Apple has also experienced a shortage of 3D NAND flash chips for 2017 iPhones due to lower-than-expected yield rates for SK Hynix and Toshiba’s 3D NAND technologies, forcing the Cupertino giant to turn to Samsung as a supplier.