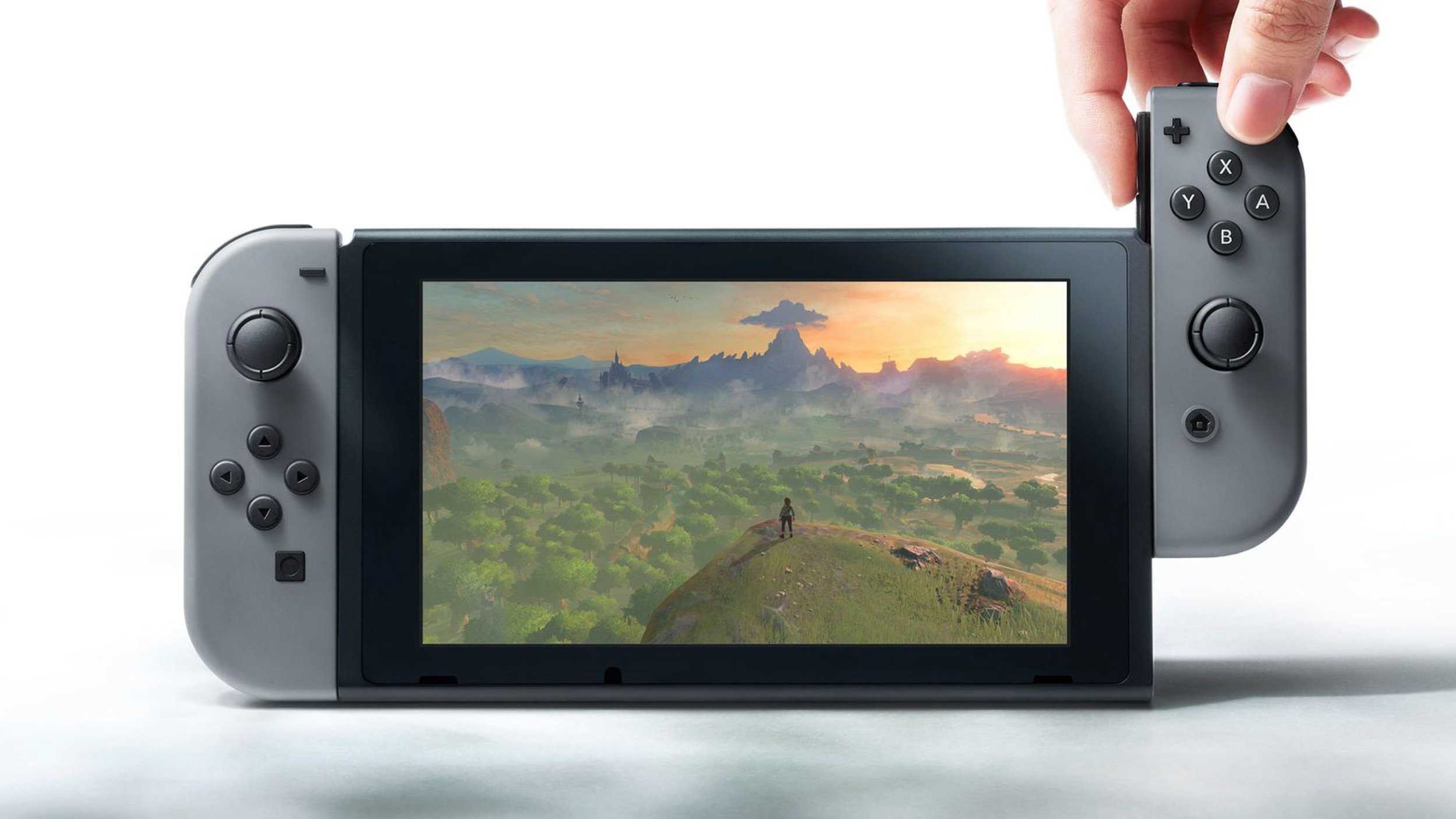 Apple’s appetite for smartphone components, such as cameras, flash chips and more, has reportedly forced Nintendo to slash the Switch console sales target to ten million units versus the original plan to make nearly twenty million units in the year ending in March 2018.

The Wall Street Journal reports that Nintendo’s biggest battle is against companies such as Apple that are gobbling up the same parts Nintendo needs to make the Switch console.

According to people in the industry, Nintendo originally told suppliers and assemblers it hopes to make nearly twenty million units of the Switch console in the year ending in March 2018.

The sales target has been revised internally to ten million Switch devices for the year.

“The problem is an industrywide capacity shortage for components used in smartphones, computer servers and other digital devices,” reads the article.

“These include the NAND flash-memory chips that store data, liquid-crystal displays and the tiny motors that enable the Switch’s hand-held controllers to imitate the feel of an ice cube shaking in a glass.”

“Demand for our NAND flash memory has been overwhelmingly greater than supply, and the situation is likely to stay for the rest of this year,” a spokesperson for supplier Toshiba says.

This is bad news for Nintendo.

Although strong demand suggests the Japanese gaming giant can sell many more of these things, its partners are unable to ramp up production because Apple and others are gobbling up the same parts used to make the home/portable console.