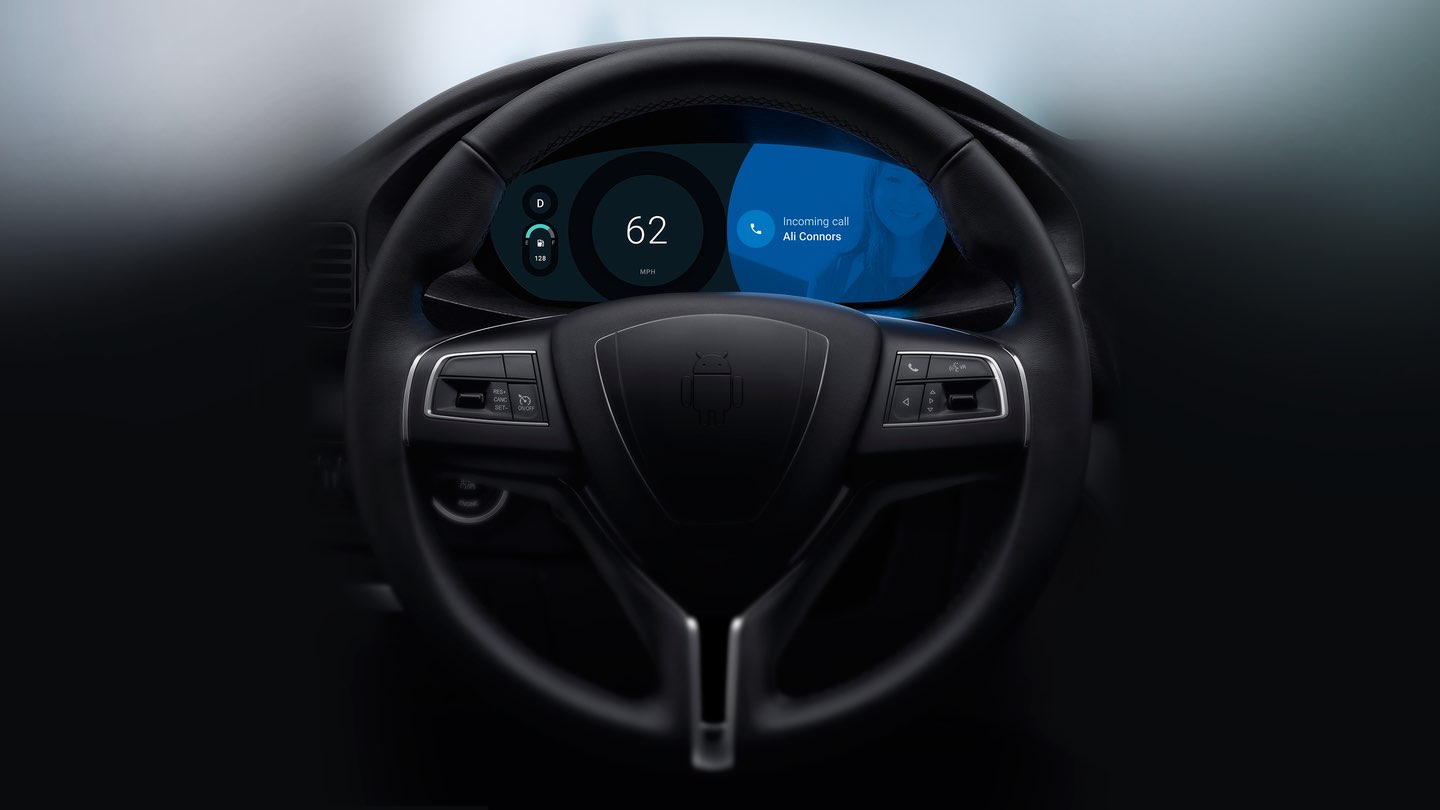 Google is placing its Android operating system right inside cars, showing off on Monday an Android version of touchscreen car consoles and infotainment systems.

According to Bloomberg, Google Assistant is at the heart of the new Android system which hosts popular apps such as Spotify and Google Maps with 3D mapping and satellite images (for safety reasons, they’re keeping YouTube off the screen).

Patrick Brady, Google’s Vice President of Android Engineering, said the system will make its way to Audi and Volvo’s entire fleets, along with other manufacturers.

“Where cars are going, everything is integrated into one display,” he said. “We think the future is a much more seamless, integrated system.”

From the Bloomberg article:

This version of the software had three main windows for users: a central panel for playing music, making calls and navigating; another with a grid of core car functions; and a third that lists installed Android apps. A button on the steering wheel and a voice command can activate the Google Assistant.

Android for the car might eventually extend to dashboard items like speedometers and backseat screens. Google will permit each Android software car partner to customize the controls, interface and apps preloaded into the operating system.

And with smart home integration, a user in a compatible car could ask the Assistant to, say, turn on the lights at home before arriving. Brady added that Apple’s CarPlay could run on top of cars with the embedded Android system. 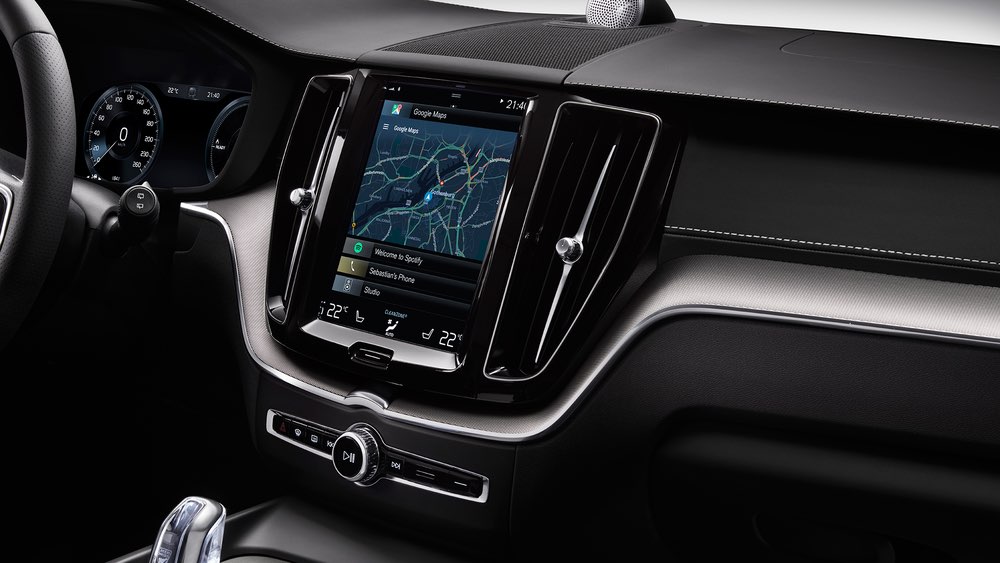 As it’s said to take over the underlying software on the car, the forthcoming software will be able to control car features like seat positioning and temperature.

According to the company:

That means your car’s built-in infotainment system could allow you to control your air conditioning, sunroof, and windows, find the nearest restaurant with Google Maps, listen to Spotify or NPR, or just ask your Google Assistant for help—even when you leave your phone behind.

Google showed a concept of the software running on a Chrysler vehicle earlier this year.

The search giant is reportedly partnering with Audi and Volvo to ship car systems running the Android operating system. Because Google’s new software is embedded right in the car software, a driver won’t need to plug in an Android phone to run it.

And with built-in Google Assistant, drivers will be able to accomplish tasks like searching on the go, asking for directions and making phone calls. Google is showing off the new software today, ahead of its annual developers conference scheduled to run from May 17 through May 19, 2017 in Shoreline Amphitheatre Mountain View in California.

At I/O 2017, the search monster will show off live demonstrationss of the new Android operating system running on the Audi A8 and Volvo V90 SUVs. Apple is expected to update us on CarPlay advancements at WWDC 2017 next month. 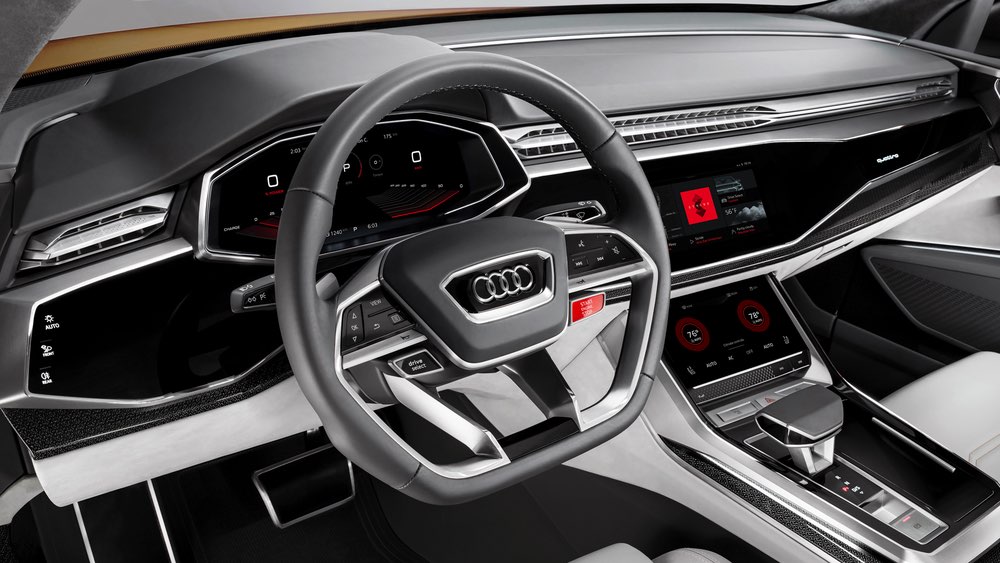 CarPlay supports wired and wireless connections and requires an iPhone.

That’s because unlike Google’s new software, CarPlay is not embedded directly into the underlying car software. Apple is thought to be working on an autonomous driving software, too.

Google’s in-car Android solution shouldn’t be confused with Android Auto, a CarPlay-like system introduced in 2014 that lets people project content from their Android smartphones to their car’s screen. Google said it’s working on bringing the voice assistant to Android Auto.

According to the Bloomberg report, Amazon has reached agreements with carmakers for its own digital assistant. That said, the in-car software battle between Apple, Google and Amazon is only going to intensify going forward.