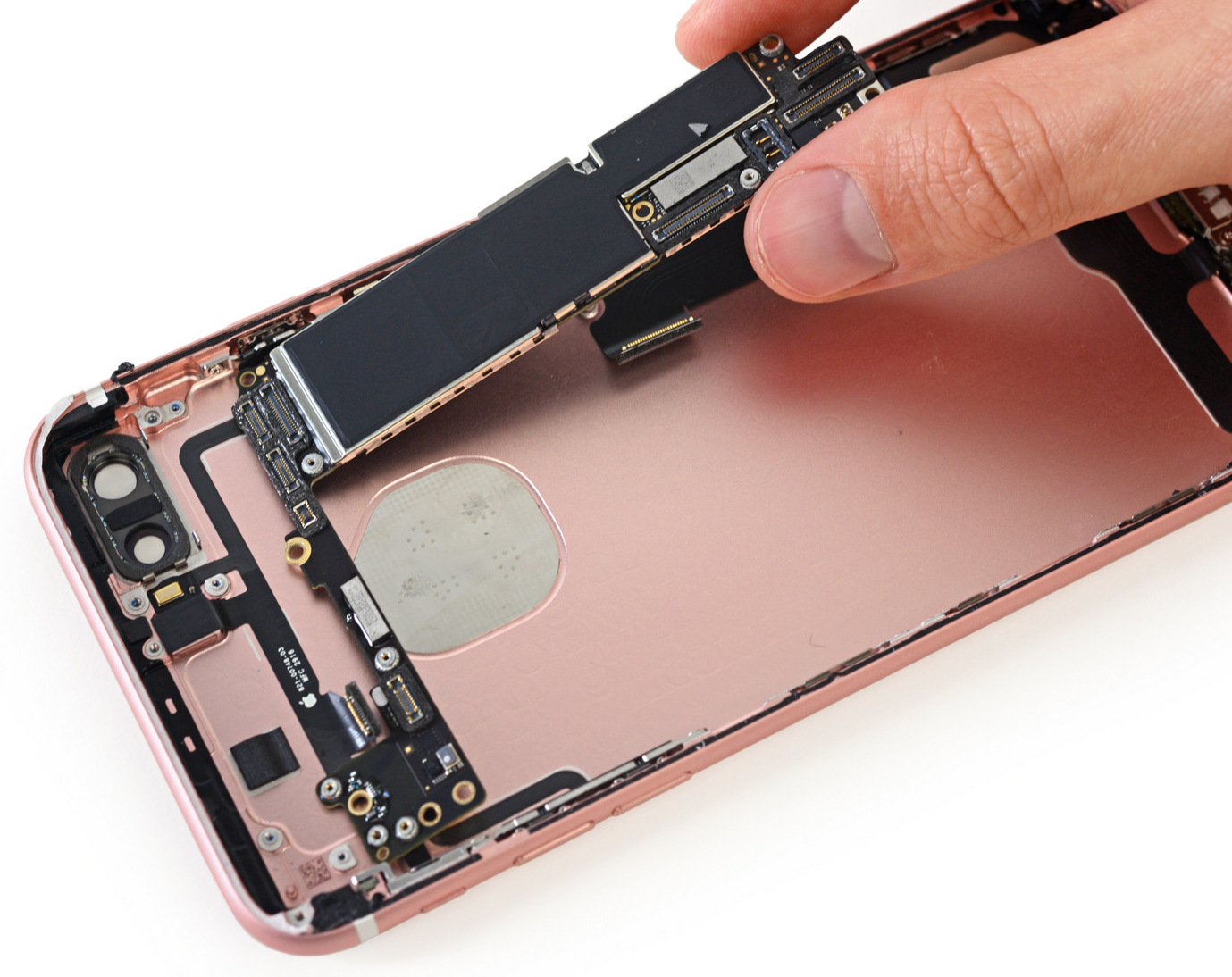 Apple’s been designing mobile chips for iOS devices in-house since 2010 and could soon be making its own GPUs as well. But one analyst predicts that the California company is set to build its own iPhone power management chips, too, within two years.

Analyst Karsten Iltgen with German investment bank Bankhaus Lampe wrote in a note to clients Tuesday, a copy of which was obtained by Bloomberg, that there is “strong evidence” that Apple is developing its own power-management integrated circuits that should replace the chip made by Dialog Semiconductor “at least in part”.

While a shift to Apple developing its own chips in-house is “unlikely in the short term,” Dialog’s shares plunged to their lowest price in over 16 years following the analyst’s prediction that the company could very well lose Apple as its key client by 2019.

Dialog’s single-chip solution decreases the power consumption of a mobile device by up to thirty percent. Lampe believes that Apple is setting up power-management design centers in Munich and California.

“We hear from the industry that about 80 engineers at Apple are already working on a power-management integrated circuit with specific plans to employ it in the iPhone by as early as 2019,” reads the analyst’s note.

Apple started using two accelerometers in iPhones since the iPhone 7 family onward, which helps improve power management. With the iPhone 6s release in September 2015, the company began using fewer chips on the logic board to further cut down on the overall power consumption.

The latest iPhone 7 and iPhone 7 Plus devices file as the most energy-efficient iPhones Apple’s ever made: according to the company itself, iPhone 7 owners may get about two additional hours of run time versus the previous-generation iPhones.