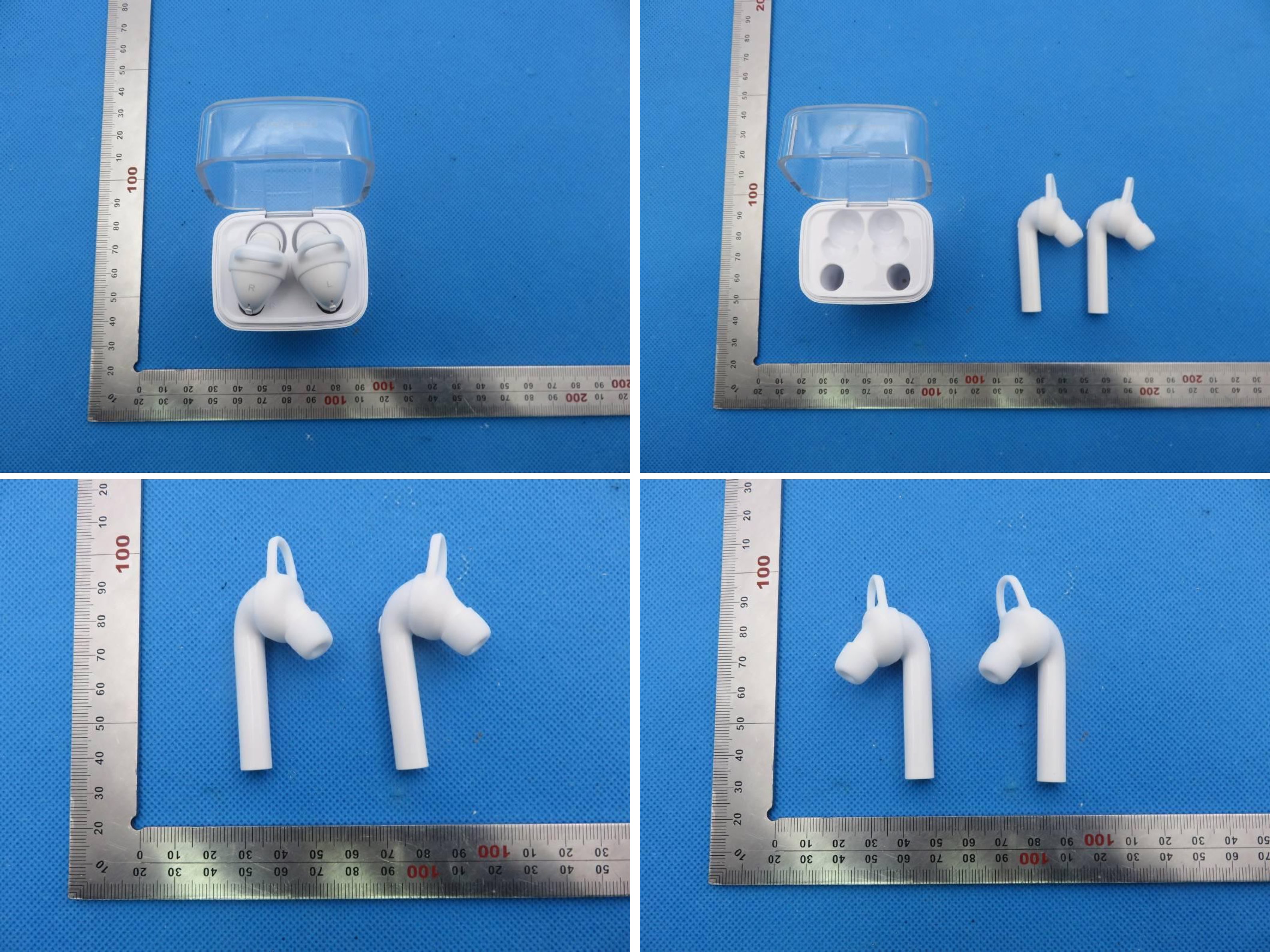 Chinese company called Dacom Electronics has created a pair of wireless headphones that look remarkably similar to Apple’s $169 AirPods with the custom W1 chip that first went on sale in December.

As reported by Business Insider, Dacom via its recent FCC filing is now seeking approval to sell its knockoff AirPods to customers in the United States.

The cryptically named Guofen7 TWS earbuds are admittedly clunkier and not as pretty or polished as AirPods. At first sight, they do bear similarities to AirPods sans the oddly shaped earmuffs. The earphones ship in a white charging case—again, just like Apple’s AirPods—which has a built-in USB port for charging the batteries in the earbuds. 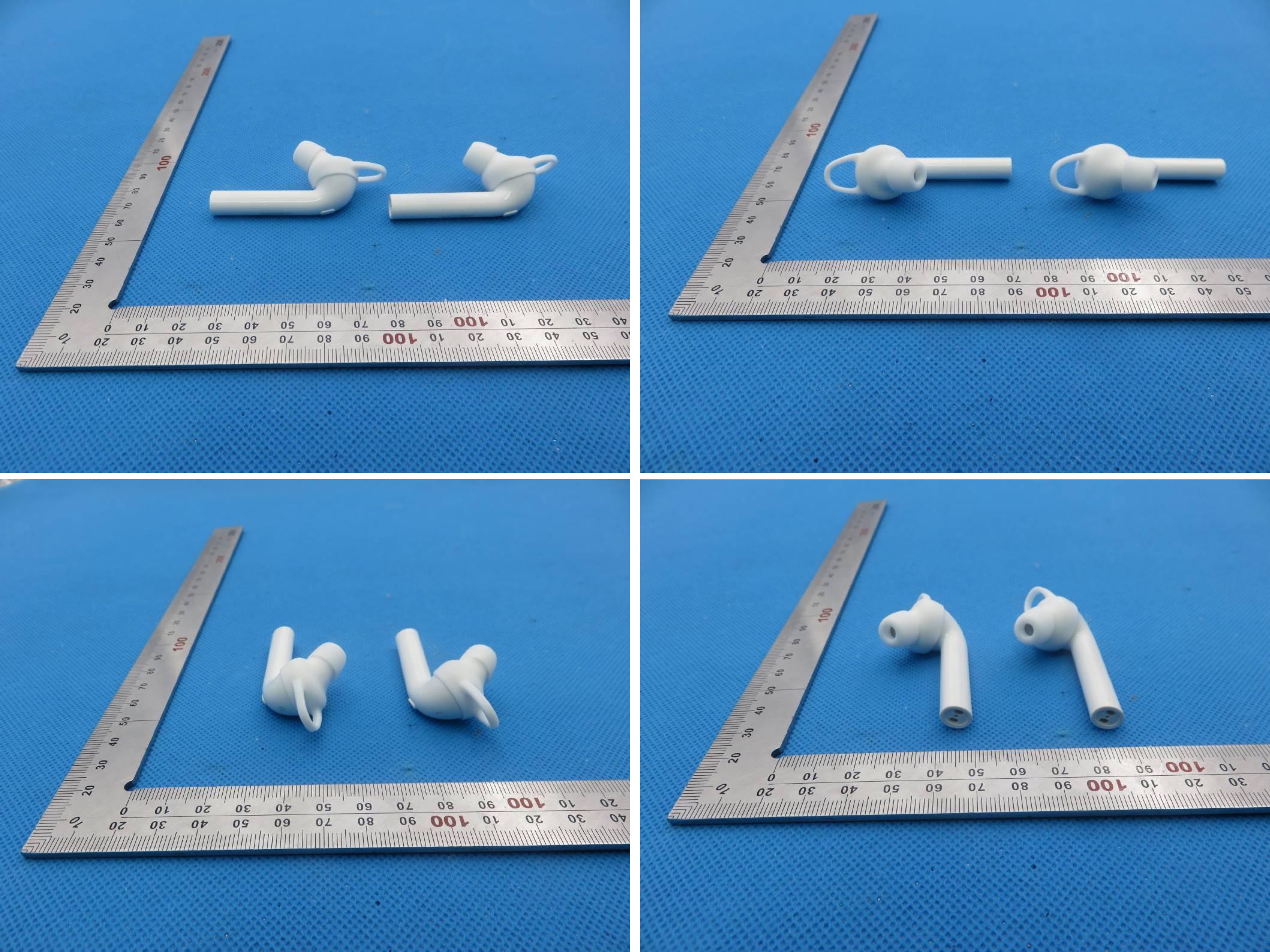 Each earbud features an indicator light, a built-in battery and a five-volt jack at the bottom for charging. They’re rated with a talk/play time of up to four hours and 120 hours of standby time. Unlike AirPods that sense touch but don’t include any buttons, Dacom’s earbuds have a single multifunctional button on them. With a press, users can play and pause music, answer calls and more, according to the user manual. 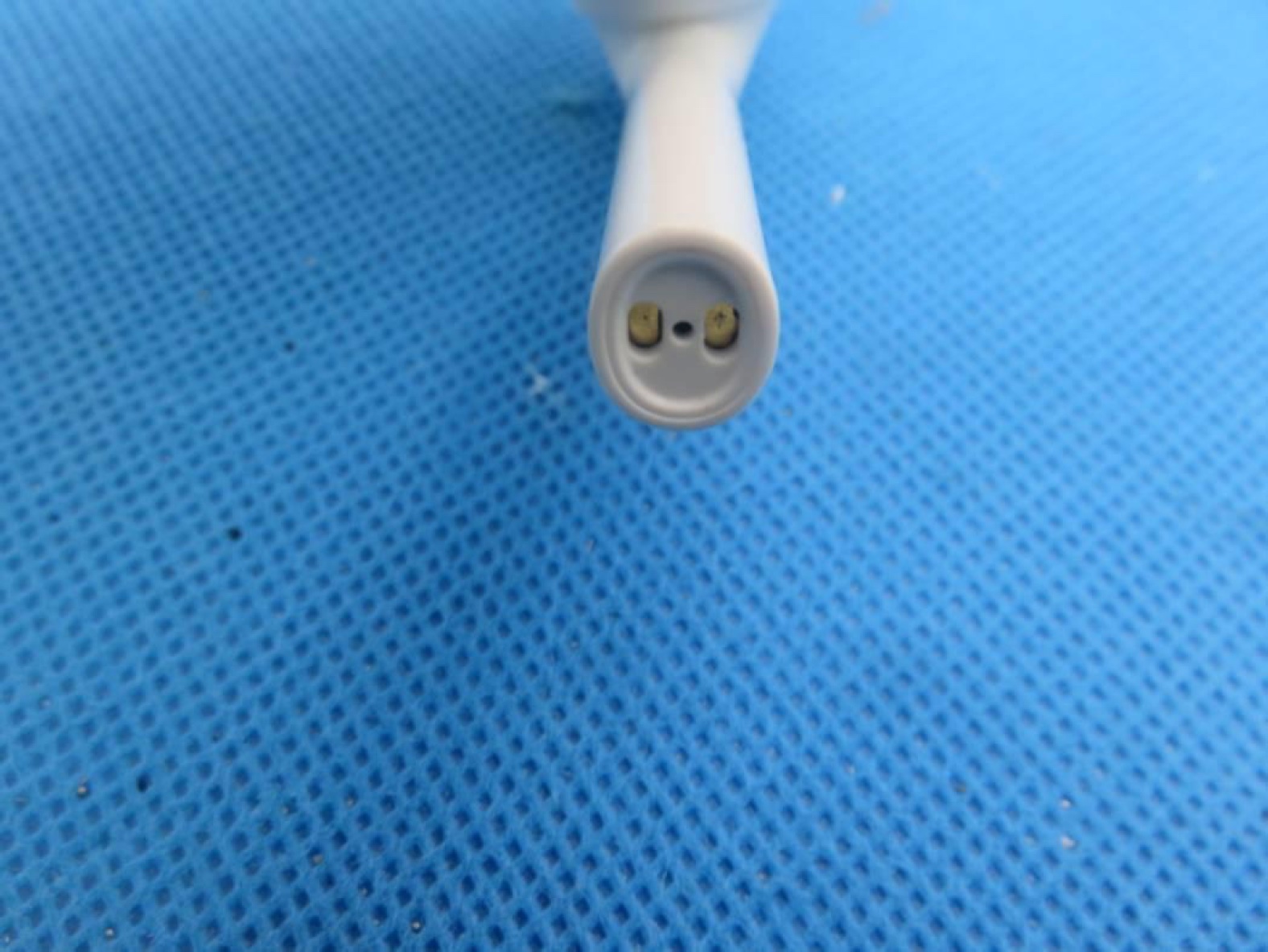 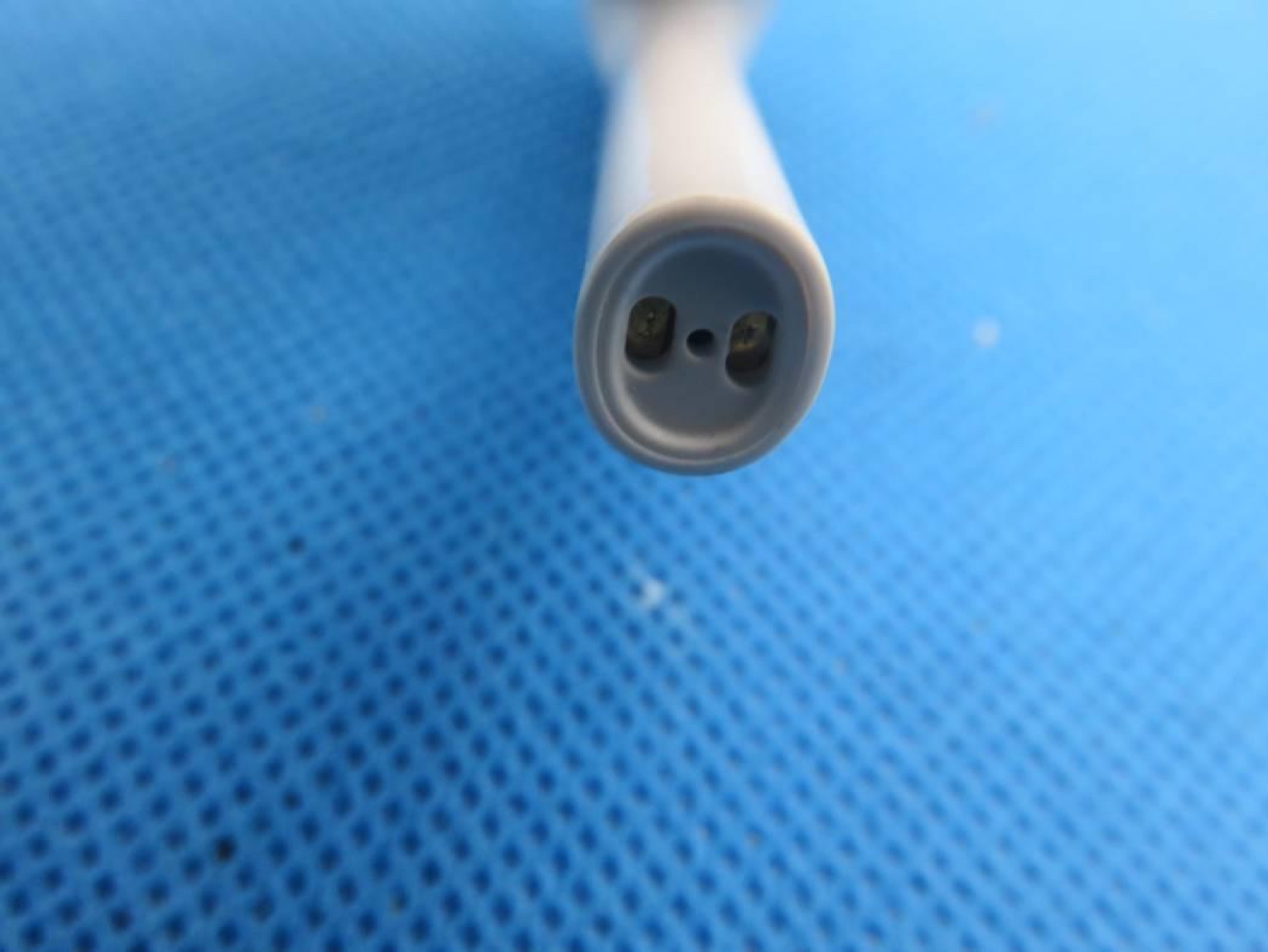 Instead, you have built-in accelerometers which detect when you double-tap either earbud. Depending on your settings, a double-tap activates Siri or starts/stops audio playback. You can also ask Siri to turn up the volume, change the song and more, without touching your AirPods or taking your iPhone out of a pocket.

The problem is, Siri requires a network connection.

As a result, you cannot control AirPods with Siri when your iPhone is offline. You can work around this limitation by taking advantage of iOS’s limited yet functional Voice Control capabilities that don’t require an Internet connection though you’ll have to dig into the menus each time Siri is unavailable.

As for Dacom, they’re currently selling the Guofen7 TWS earbuds in Japan for 11,555 yen, which works out to about $105.

What do you think, guys?

Should Apple just ignore this and let Dacom potentially sell these AirPods lookalikes in the U.S. or should they drag the Chinese knockoff maker to court?