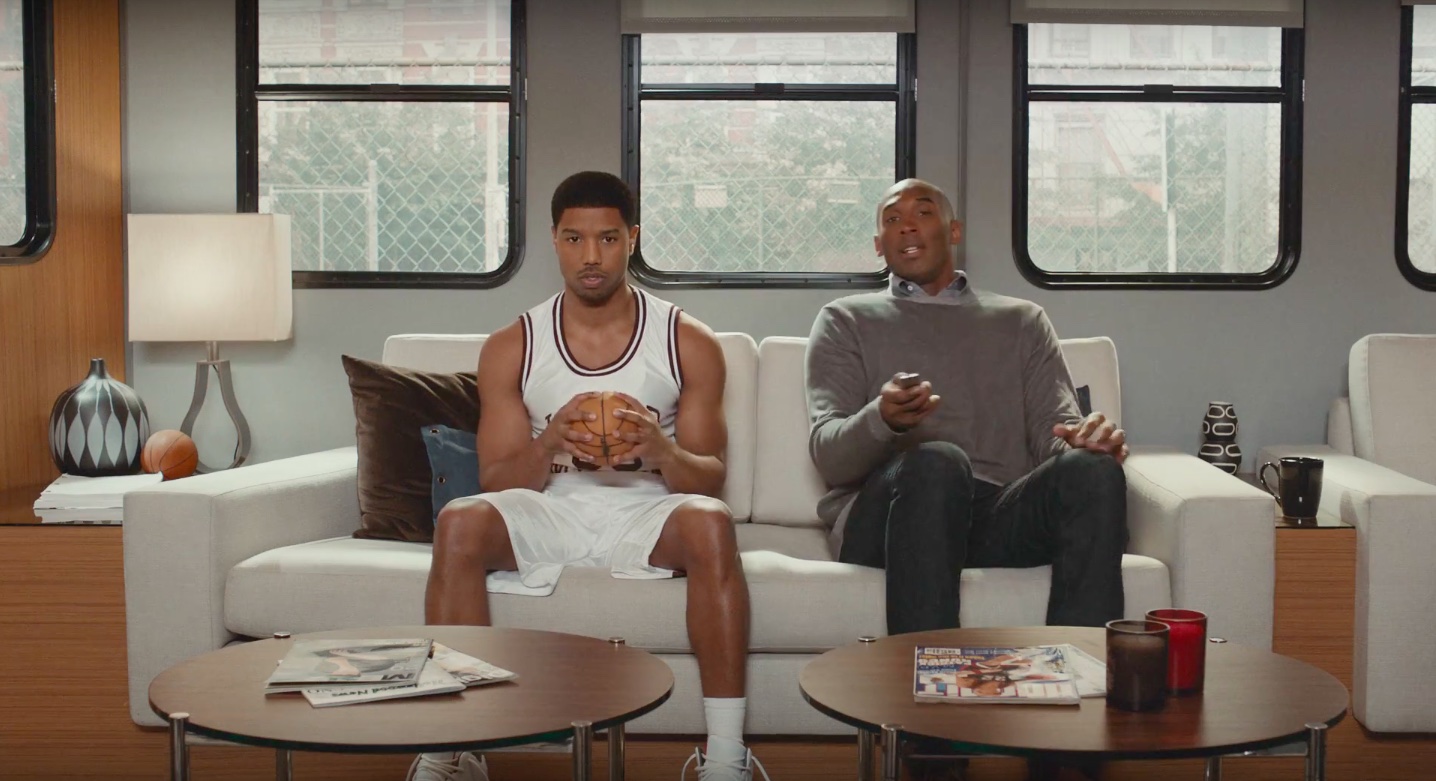 Recode reported Sunday that Apple is considering offering a “premium TV bundle” with content from the networks HBO, Showtime and Starz.

As I’m sure you’ll recall, the Cupertino company’s long been rumored to have been interested in creating a $30-$40 per month skinny bundle of top TV programming from multiple content owners.

While App Store offers apps from each of those channels individually, Apple has reportedly approached the three networks about rolling them up into a single package, as conventional pay TV operators sometimes do.

Apple currently sells subscriptions to HBO for $15 per month, Showtime for $11 per month and Starz for $9 per month, meaning customers who subscribe to all three channels are looking at a combined monthly subscription fee of at least $35.

The price Apple might be seeking for the proposed bundle is unknown. A source who spoke to Recode said no deal has been reached as of yet. Notably, Apple doesn’t have a bundle deal in place with any of the premium networks, as per industry sources.

Unlike traditional pay-TV operators which require you to subscribe to a basic level of TV channels before you can upgrade to a premium bundle, Apple could sell the bundle as a standalone product delivered via iPhone, iPad, iPod touch and Apple TV.