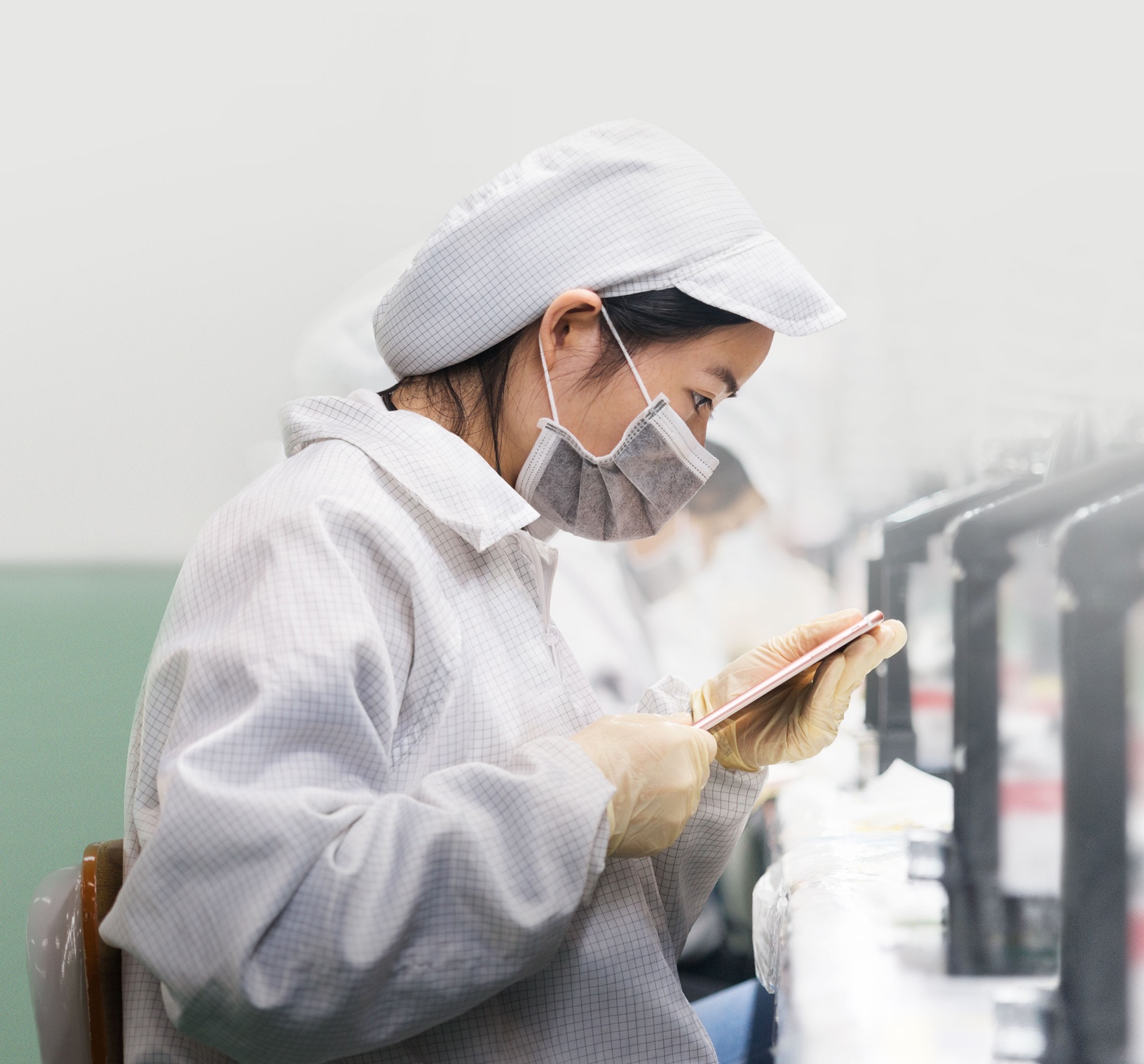 Apple today said its eleventh Supplier Responsibility report is now available, highlighting how its supply chain companies are treating workers and what they’re doing to improve working conditions at their facilities. In 2016, Apple trained more than 2.4 million workers on their rights. Since 2008, over two million people have participated in its Supplier Employee Education and Development (SEED) program.

The company audited 705 suppliers last year, saying that compliance with 60-hour maximum work week for employees has reached 98 percent, the highest ever.

The company believes that everyone in its supply chain deserves dignity and respect. To achieve this, the company has been working for years on enforcing stricter standards, improving working conditions and protecting the planet.

Here are some of the highlights in the new Supplier Responsibility progress report.

The company’s suppliers for the fist time achieved 100 percent UL Zero Waste to Landfill validation for all final assembly sites in China. The iPhone maker’s responsible sourcing efforts expanded beyond conflict minerals to include cobalt for the first time.

For the second year in a row, 100% of Apple’s tin, tungsten, tantalum, and gold (3TG) smelters and refiners are participating in independent third-party audits. Apple has also partnered with numerous NGOs to drive positive change on the ground, including Pact who are working to provide essential health and safety training to artisanal mining, and are building programs to help children stay in school.

Apple also tripled the number of supplier sites in the Energy Efficiency program and its Clean Water program since 2013 saved over 3.8 billion gallons of fresh water, “enough to provide every person on the planet with eighteen glasses of water.”