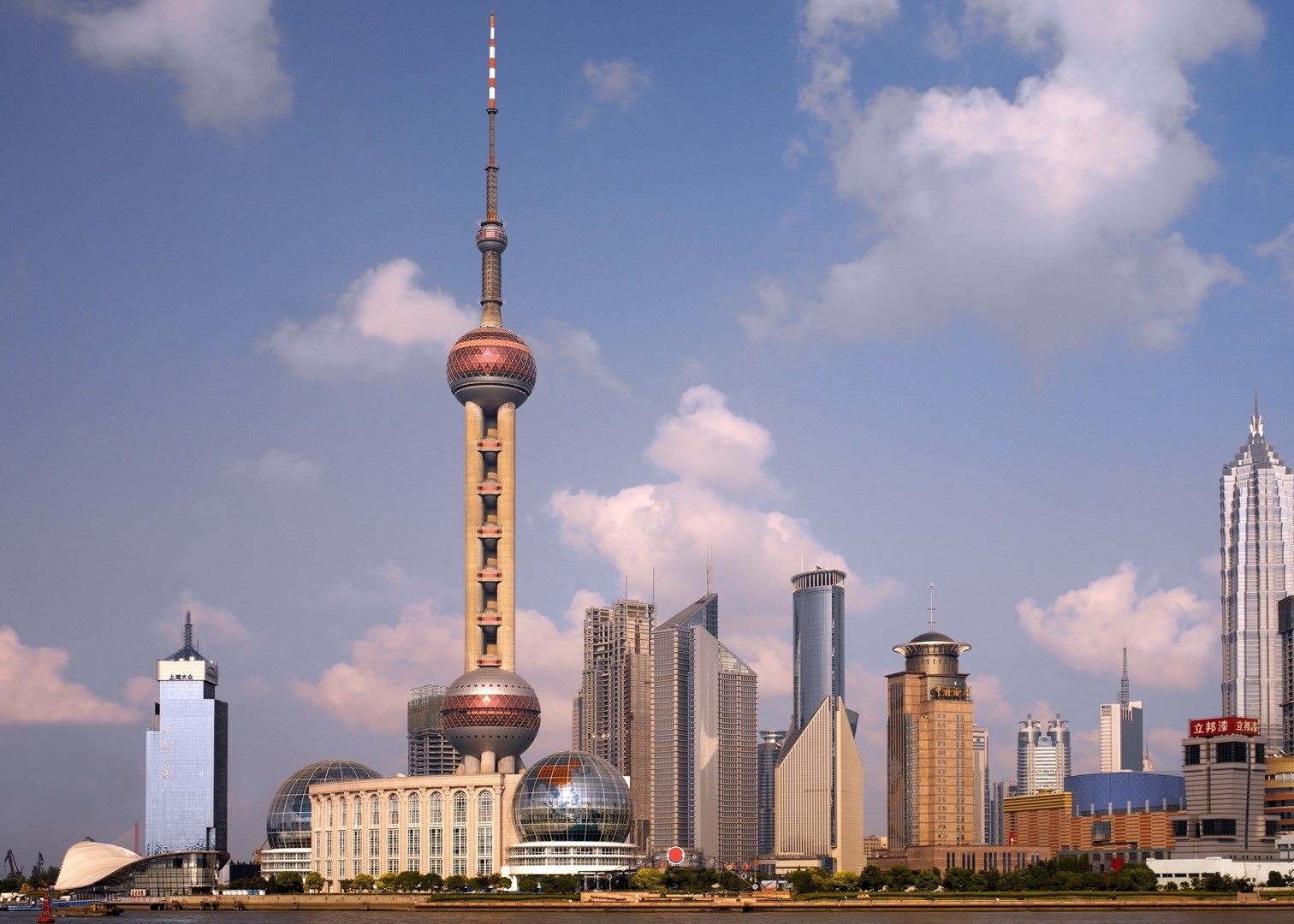 Apple announced on Friday that it will be building two additional research and development centers in China, its major market. The new facilities will be built in Shanghai and Suzhou, joining Apple’s upcoming R&D centers in Beijing and Shenzhen. All four facilities will open later in 2017. The company has allocated about 3.5 billion yuan, or approximately $507 million, on research institutions overall.

The facilities will help the Cupertino company advance its supply chain and hire graduates from universities such as Peking University, Tsinghua University and Shanghai Jiaotong University. Apple has also partnered with schools to include internship programs to help develop the next generation of entrepreneurs.

“We are looking forward to working with more local partners and academic institutions through the expansion of R & D centers in China,” said Dan Riccio, Apple’s Senior Vice President of Hardware Engineering.

“We are honored to have excellent talent and positive entrepreneurial spirit in China And here the developers and suppliers to work together, so that our business in this market to flourish.”

Apple’s press release states that it employs about 12,000 people in China. The firm has created and supported 4.8 million jobs in the country, including 1.8 million jobs directly related to iOS app development.

Bloomberg asserted that the move could be politically motivated to curry favor with Chinese authorities, noting that CEO Tim Cook is scheduled to speak at an economic forum in Bejing on Saturday.

An Apple-backed Washington think tank invited a bunch of countries to force China to abandon some of its “Made in China 2025” efforts while providing more favorable business terms to foreign companies operating in the 1.33 billion people country.