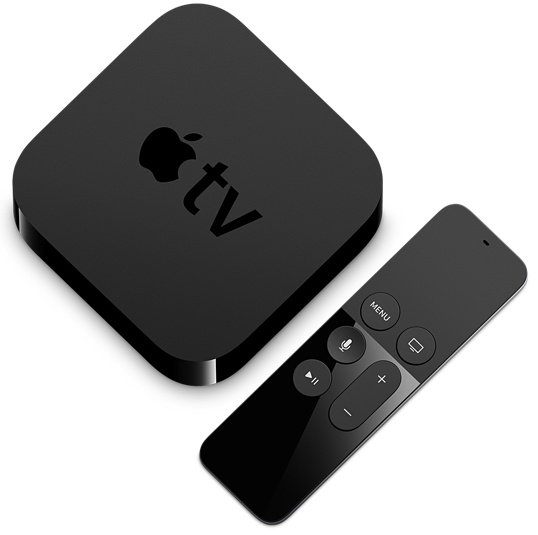 Apple on Tuesday seeded tvOS 10.2 beta 4 (build 14W5252c) to developers. The release comes just over a week after the third beta was released and a month after tvOS 10.1.1 launched to the public. The software can be installed over the air on compatible Apple TVs with the appropriate profile.

According to what we’ve seen in Apple’s release notes for tvOS 10.2, the update improves scrolling behavior so users can sift through longer lists more quickly. The feature is activated with a large swipe on the Siri Remote touchpad, and a far right-side swipe brings up index options.

Other bug fixes and improvements are likely coming in tvOS 10.2. Apple right now is working on updates for all of its platforms, yesterday seeding the fourth betas of iOS 10.3, macOS Sierra 10.12.4 and watchOS 3.2 to developers. Expect these to go public in the next few weeks.